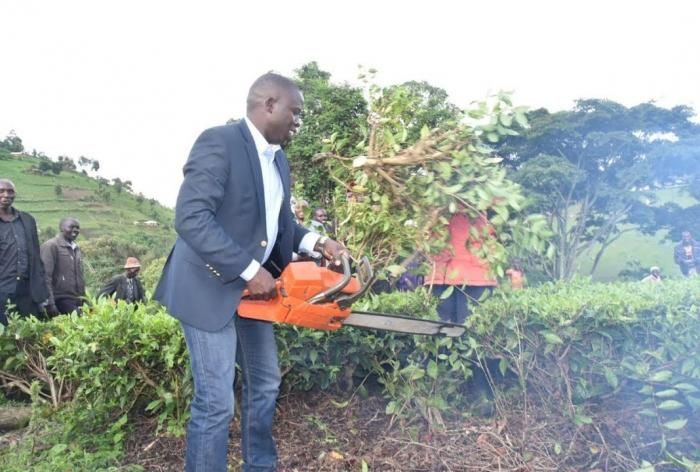 Nandi Senator Samson Cherargei has found himself in trouble with the locals who are now accusing him of neglecting their embattled Governor Steven Sang.

The residents have also linked Cherargei to Sang’s arrest of Sang with some allegations that the Senator is self-centred and that he has distanced himself from protecting the community’s heritage while siding while those alleged of land grabbing. 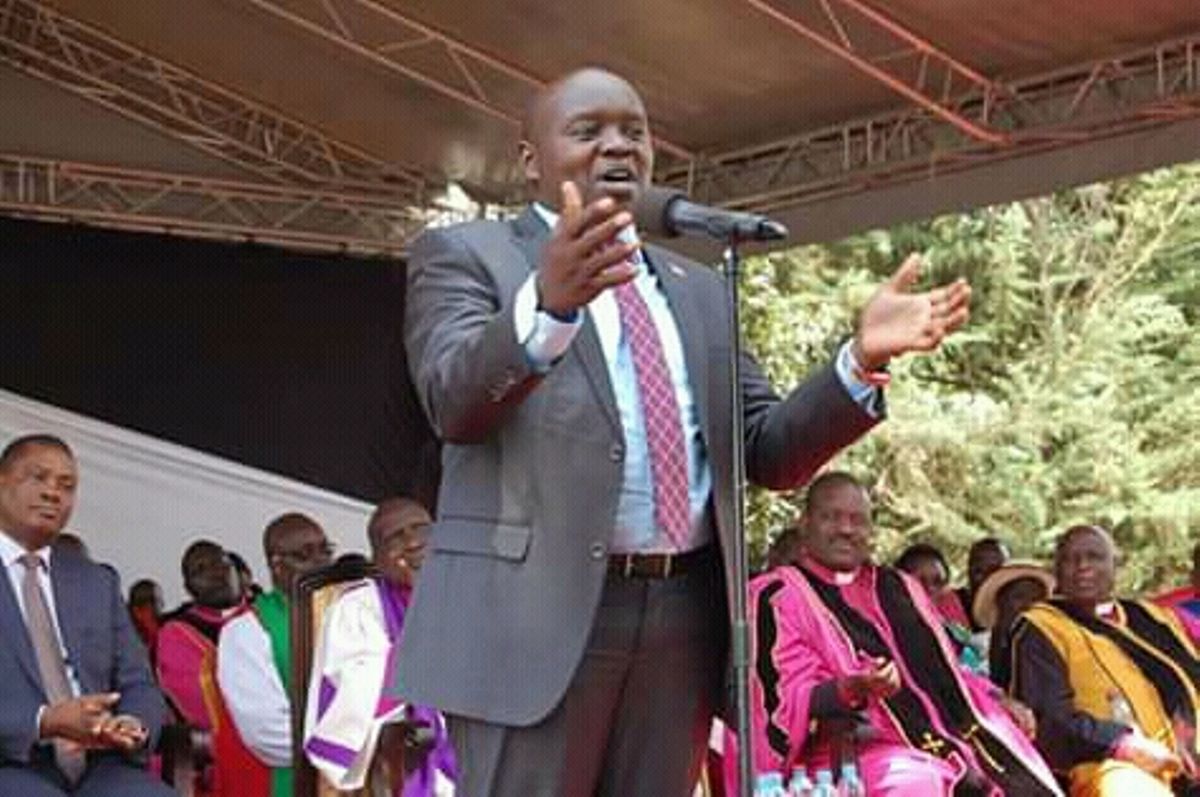 The governor was dramatically arrested on Monday when he went to record a statement over his engagement in the destruction of a tea Estate in Kibwari, which allegedly stood on grabbed public land.

On  Friday, Sang together with a section of officials from Nandi County descended on a tea estate in Nandi Hills armed with power saws and heavy machinery claiming that the land in which the estate occupies was a public land grabbed by a powerful powerful politician in the country.

Sang’s case took a new twist on Tuesday morning after Chief Magistrate Julias Ng’arng’ar who is based at Kisumu declined to handle the case.

Ng’arg’ar kept off Sang’s case citing the relationship they have with the first term governor as the main reason. The governor spent the night at Kisumu central police cells before appearing before the courts on Tuesday morning.

Chief Magistrate Julias Ng'arng'ar has distanced himself from handling governor Stephen Sang's case citing the relationship they have with the governor #KTNNewsCentre @Michellengele pic.twitter.com/RRtrlQQm1u

Cherargei last month has called on the EACC and DCI to move in arrest and prosecute Governor Stephen Sang over alleged corruption cases in the County.

Cherargei faced a harsh backlash on Tuesday when he posted on photos on his Facebook account expressing his efforts in the county’s justice legal affairs & human rights.

Locals took the opportunity to bash him. Here are some of the reactions;