It is just close to two weeks before the biggest football showpiece on the African soil dubbed AFCON gets underway, here we take a deeper look into the different groups and teams that will take part at the 32nd edition of the biennial tournament that will take part in Egypt come 21st of June.

Currently, the defending champions and five-time winners are Cameroon who will be looking for their sixth win are in Group F with Benin, Ghana, and Guinea-Bissau but our focus in on Group D where there is a great competition for the top two teams in the group who will get an automatic move to the next stage. 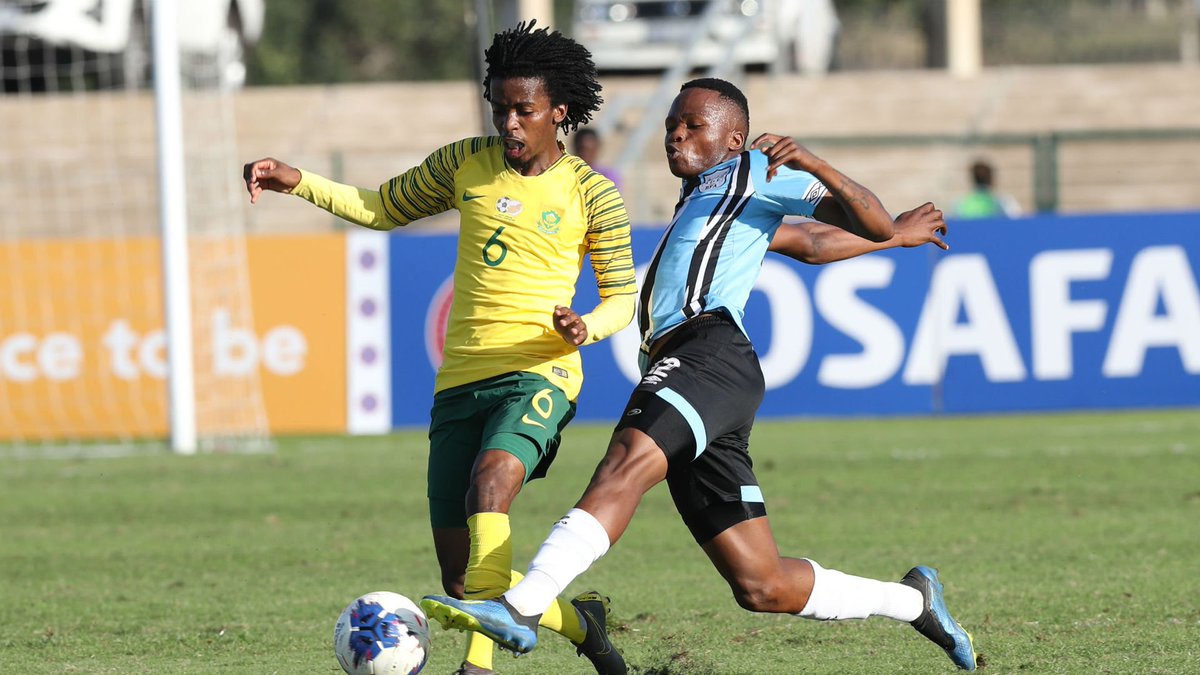 The groups consist of South Africa who is one time winners of the trophy which they took in 1996when they sted the competitions, Morocco, one-time winners back in 1976, Ivory Coast who won in 1992 and Namibia who are yet to claim it at any given time.

The Group does not look very much of a death or threat one but the teams in the group are over just average ones in their football prowess as most of them seem to have felt the joy of victory and a test of victory.

South Africa known as ‘Bafana Bafana’ has not been doing well after missing out in the recent World Cup despite having done it only thrice but have exited only in the first round.

The Bafana Bafana head coach has announced a 30-man provisional squad to play in the cup with new faces gracing the named squad of overseas-based defenders Nikola Tavares and Joel Unteresee from Crystal Palace (England) and FC Zurich (Switzerland) respectively. who join the others made from the local league and middle clubs in Europe. The Arabs of Morocco, also known as ‘The Atlas Lions’ will be hoping to replicate the result realized by their Africa-based players who won the 2018 African Nations Championship and they boast some of the best players playing in Europe led by Ziyech who is pulling attention across European clubs.

Coach Renard included Dutch-based duo, Hakim Ziyech and Noussair Mezraoui both with Ajax, Borussia Dortmund left-back Achraf Hakim, who had been dropped to the under 23xsquad after falling out with a fellow teammate and Al-Duhail defender Medhi Benatia. 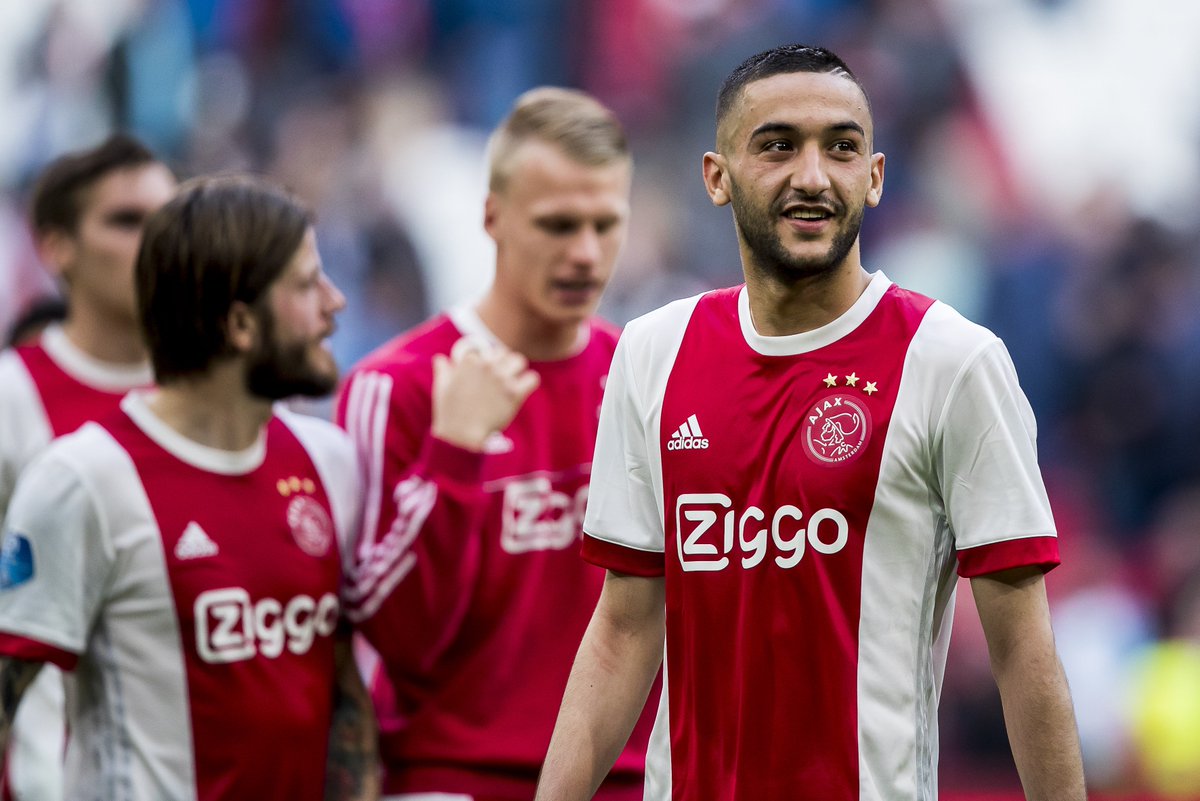 Al-Nasr forward and Saudi League best player and top Scorer Abderazak Hamdallah is back to Morocco’s squad following his outstanding performance this season, scoring 42 goals in all competitions.

The Moroccan squad looks to be one of the favourites in the group despite having won the trophy once in their lifetime. 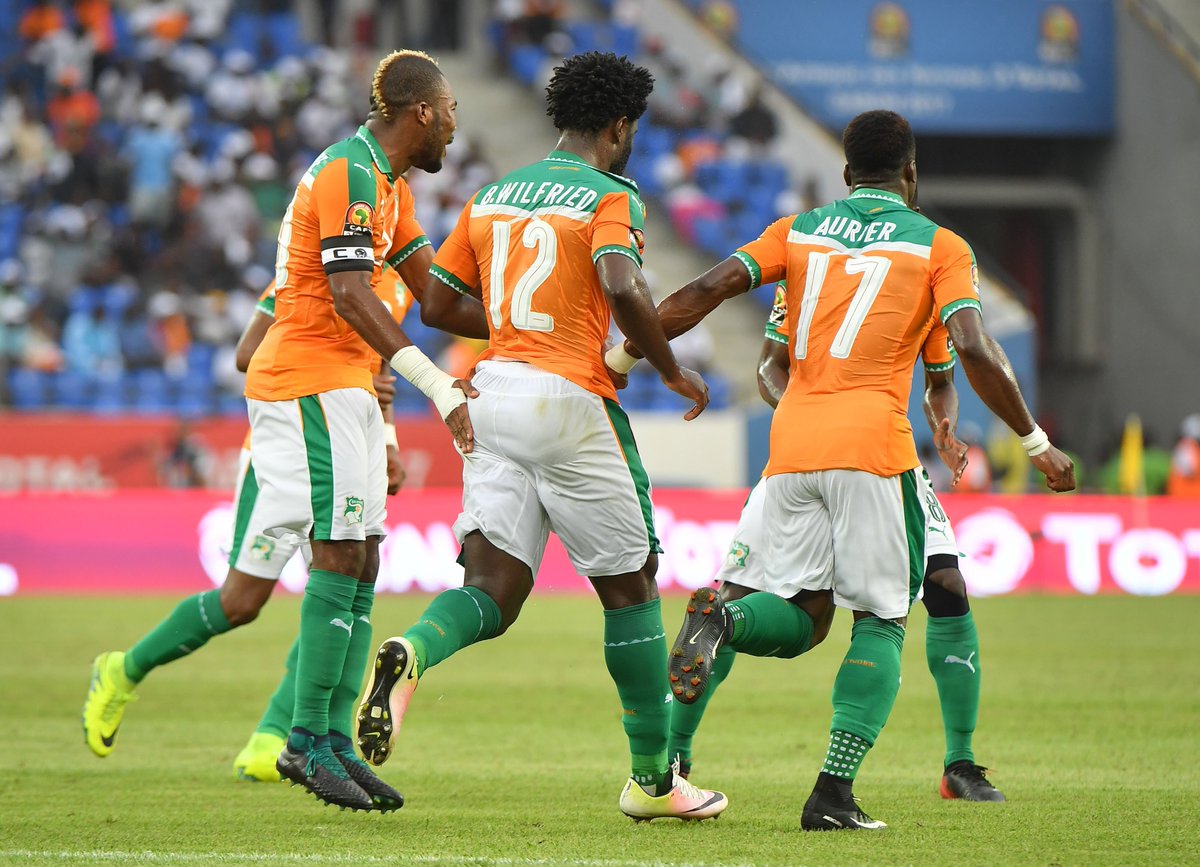 The two-times winners of the continent’s prestigious cup boasts of one of the strongest squads in Africa with most of their players playing in European soil. The Western African national club is also nicknamed Les Éléphants (The Elephants) under the leadership of Ibrahim Kamara who is their coach.

Some of their players play in clubs like Tottenham, Angers, Red Star, Metz Toulouse, AC Milan, among other clubs. Some of the renown names in the squad include Serge Aurier, Mamadou Bagayoko, Abdoulaye Bamba, Simon Deli who plays for Slavia Prague, Ismael Traore,  Jean-Michael Seri of Fulham, Franck Kessie who plays for Italian side AC Milan. 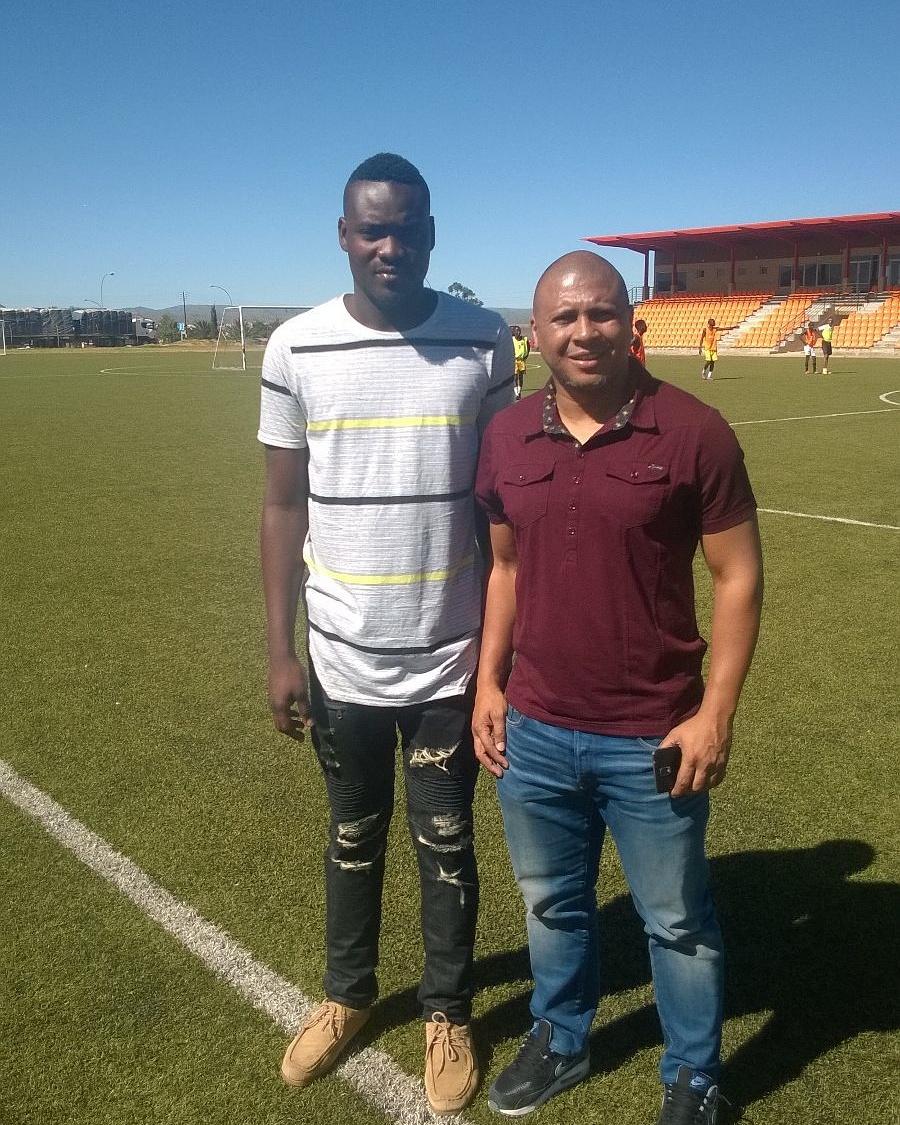 The Namibia national football team, nicknamed the Brave Warriors are the seemingly weakling and underdogs in the group D of the upcoming AFCON to be staged in Egypt.

The coach Mannetti has been with the provisional squad of 28 men who have been training in Dubai since the beginning of the month in preparation for the clashes in Egypt. 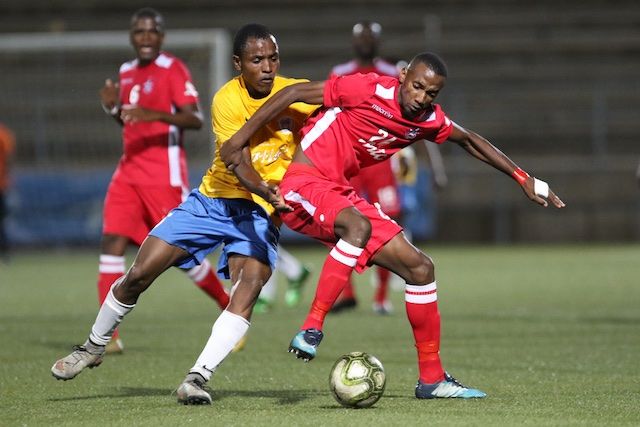 Namimbia does not have big names but enjoys a vibrant local league where top goal scorer Isaskar Gurirab and Black Africa midfielder Wesley Katjiteo have made the 28 man squad for the Brave Warriors training camp to be held in Dubai from 3 June. 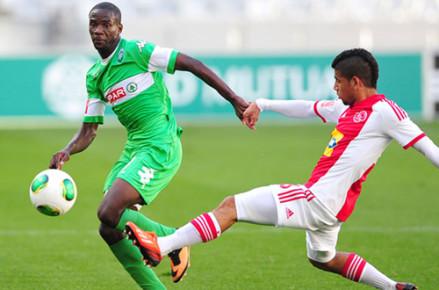