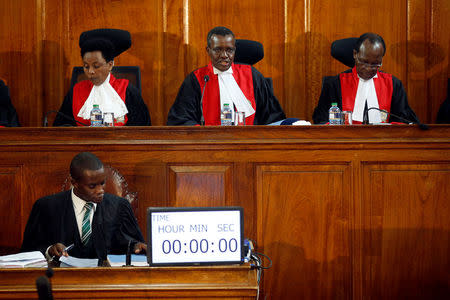 Chief Justice David Maraga has directed judges, magistrates and kadhis to stop suspects from appearing in court while covering their faces. Maraga said the practice, which has become popular among suspects facing corruption and murder related charges, is being seen to be perpetuating impunity. The CJ raised concern that suspects taken to court to face various criminal charges have taken to hiding their identity by wearing dark glasses or covering their faces with hoodies to make themselves unidentifiable.

An example is when Kenya Revenue Authority (KRA) staff were arraigned in court on Thursday over a tax evasion scandal, where they hid their faces to a point of not being identified at all. 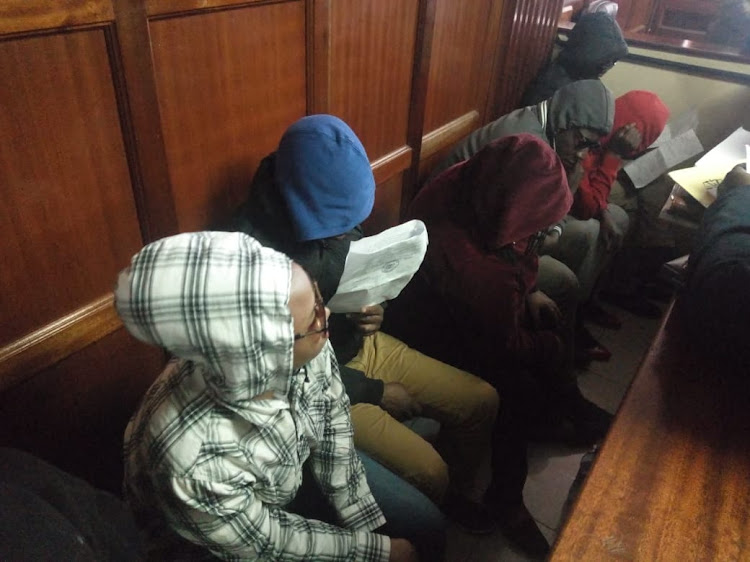 But the CJ told judicial officers Friday in an internal memo that, while the right to privacy must be respected at all times, due process of administration of justice may well be hampered if suspects in criminal matters are not easily identifiable and connected physically to the charges they are facing, especially while taking plea.