However, Sakaja stated that the offer was limited to the sick, pregnant mothers, the disabled and children.

He stated that he had commissioned 100 buses for the job as they consult on the way forward in the matatu CBD ban which saw commuters walking for more than 2 kilometres on Monday.

Sakaja filed a lawsuit at the High Court to suspend the ban against Public Service Vehicles entering the city centre.

However, the High Court declined to suspend the ban on matatus from accessing the Nairobi Central Business District, in the suit filed by 21 Saccos.

Justice Pauline Nyamweya has now scheduled the hearing for Thursday when the Nairobi County Government will be required to defend itself.

The Saccos accused City Hall of failing to seek their views before effecting the ban, which they say will not only hurt commuters but the economy as well. 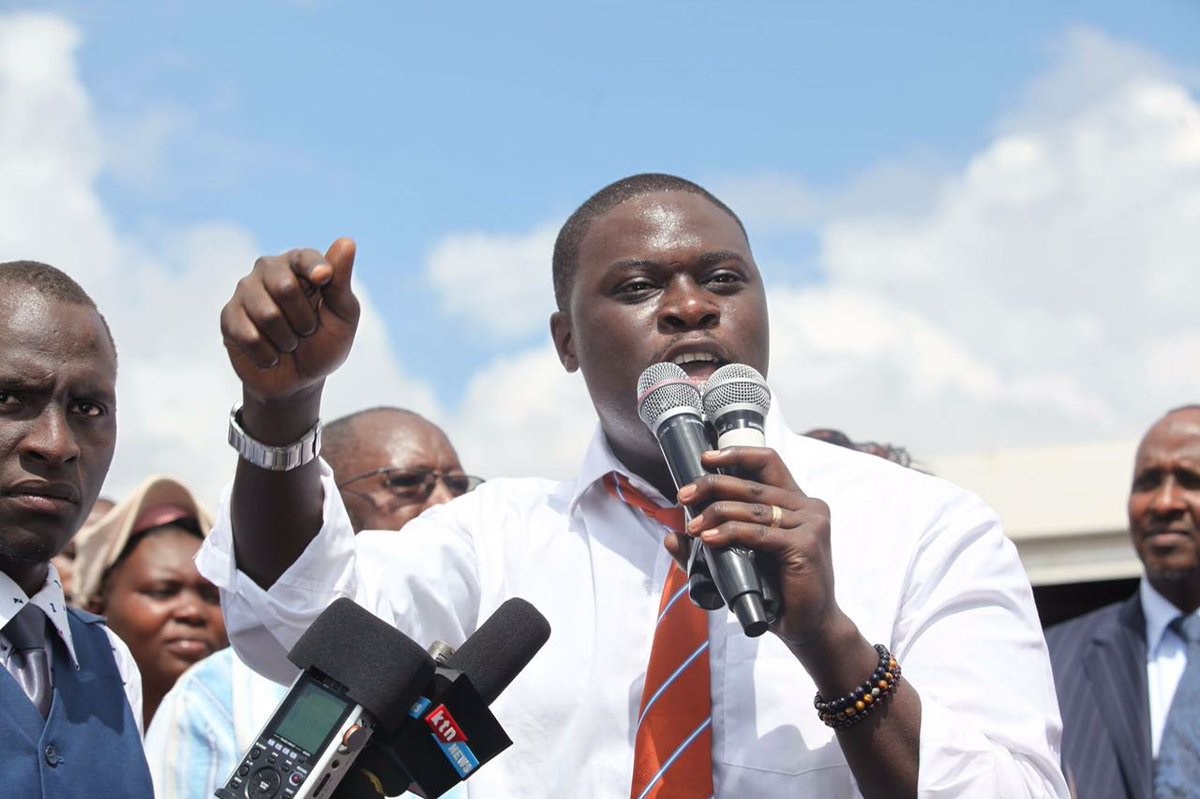 Governor Mike Sonko on Tuesday morning dismissed their allegations and asserted that the various stakeholders had been consulted before the ban was effected but the matatu sector had refused to put their house in order.

Sonko said this when he announced that the ban on matatus from accessing the CBD had been suspended but he also warned various leaders from politicising the move.

In what looked like a shot to Sakaja, the Nairobi County boss said that his government was going to fix the city’s chaotic transport sector and those who wanted to act as governor should wait for their time to do their part.