Kirinyaga governor Anne Waiguru wants to market the county as a tourist destination.

Last year, the county earned Sh300 million from tourism. It will focus on culture, sports, the hospitality industry, scenery and wildlife to improve its revenues. Most of the opportunities are unexploited.

“Would you like to learn about the origin of Kikuyu, Meru, Kamba or Embu, as well as experience a taste of their roots or cultural background. If the answer is ‘yes,’then Thingira cultural village is the place to visit,” she said.

It’s here that the first missionary got off Mt Kenya and named it ‘Mt Kinya’, crossing from Riakanau in Eastern province to Kirinyaga for trade.” Those attracted to culture will have the Mwomboko dancers handy for their entertainment. Kirinyaga is also home to many wild animals, including elephants.

During the rainy season, the elephants mate in a famous hideout near a forest near the Castle Lodge. Waiguru said plans were now on for the construction of a five-star hotel around the Sh19 billion Thiba Dam. The county government has identified potential investors who are ready to undertake the project.

“The whole idea is to boost growth in the tourism industry, which has remained dormant despite the enormous potential,” she said. 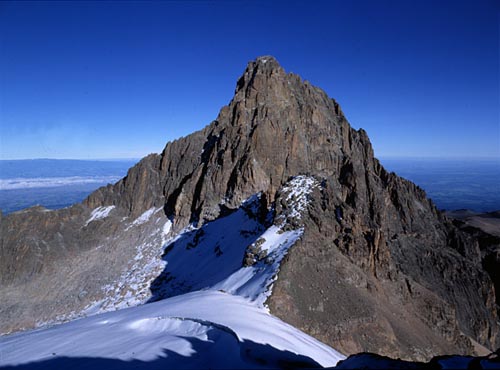 She said that with more 15,000 climbers visiting Mount Kenya daily, especially the peaks of Lenana and Batian, the county will soon become the destination of choice in the Central region.

The county has developed strategic paper, Mountain Rising Blueprint 2032, to guide the campaign. It will market a shorter and friendlier climbing route to the Mt Kenya through Kamweti. This will be to the advantage of visitors, Waiguru said on Wednesday.

“The new route to the iconic Mt Kenya, through Castle Lodge, will shorten the traditional climbing routes via Naro Moru by more than 10km,” she said. 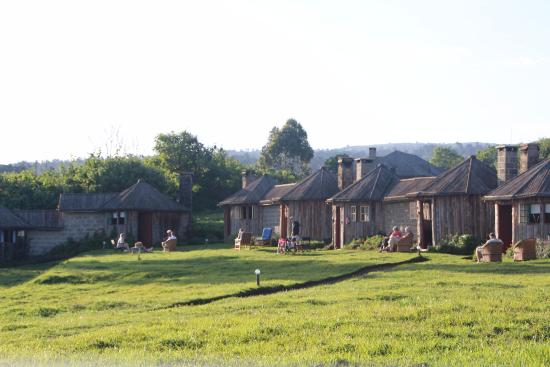 She said one can climb to the peak of the snow-capped mountain through the Kamweti route from the Castle Lodge. The lodge has a historic background. It hosted King George and Queen Elizabeth II of England during the colonial era.

The route passes through a dense bamboo forest facing swamps and moorland. It joins other routes at the Mackinder camp, allowing for the final climb to the Lenana point. “The Kamweti route offers two different packages depending on time, one five days and the other seven days,” the county boss said during a country music extravaganza at Sagana.