Former Independent Electoral and Boundaries Commission (IEBC) chairman Wafula Chebukati has sensationally claimed that the commission was offered a bribe to alter the 2022 Presidential election results in favor of Azimio la Umoja leader Raila Odinga or force a run-off.

Appearing before the Justice Aggrey Muchelule-led tribunal yesterday, Chebukati claimed that top officials of Azimio Coalition stormed into his office at 3 am demanding alteration of presidential election results.

The former chairperson singled out Azimio Executive Director Raphael Tuju and then Busia Senator Amos Wako whom he claimed suggested that the commission should be willing to bend a few rules and “moderate” the results.

Chebukati further alleged that Tuju offered a reward if their demands were met.

This comes a day after Ex- commissioner Abdi Guliye claimed that the National Security Advisory Committee, which was led by Kennedy Kihara, recommended that the IEBC either announces Raila Odinga as the winner or forces a run-off.

Do you believe the two former IEBC officials’ claims that there was a deliberate attempt to alter the presidential results?

Governors Nassir, Mutula Tell Off Raila And Vow To Ignore Him 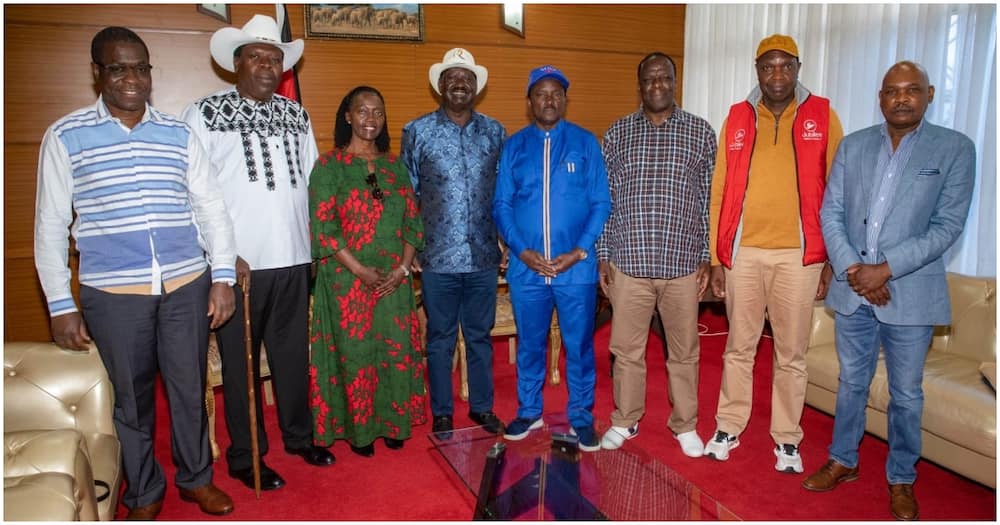 Two Azimio la umoja One Kenya coalition party governors, one from Raila Odinga’s orange democratic movement (ODM) party and the other one from Wiper party have told off Azimio party leader Raila Odinga over his recent pronouncement.

In an interview with The Star, Mombasa county governor Abdulswamad Nassir issued a reminder to Raila Odinga that Dr William Ruto is the legitimate president of the republic of Kenya. The legendary acts of one of the best education cabinet secretaries Mr. George Magoha are slowly coming to the public and he has been the talk of the moment ever since he was pronounced dead last evening. 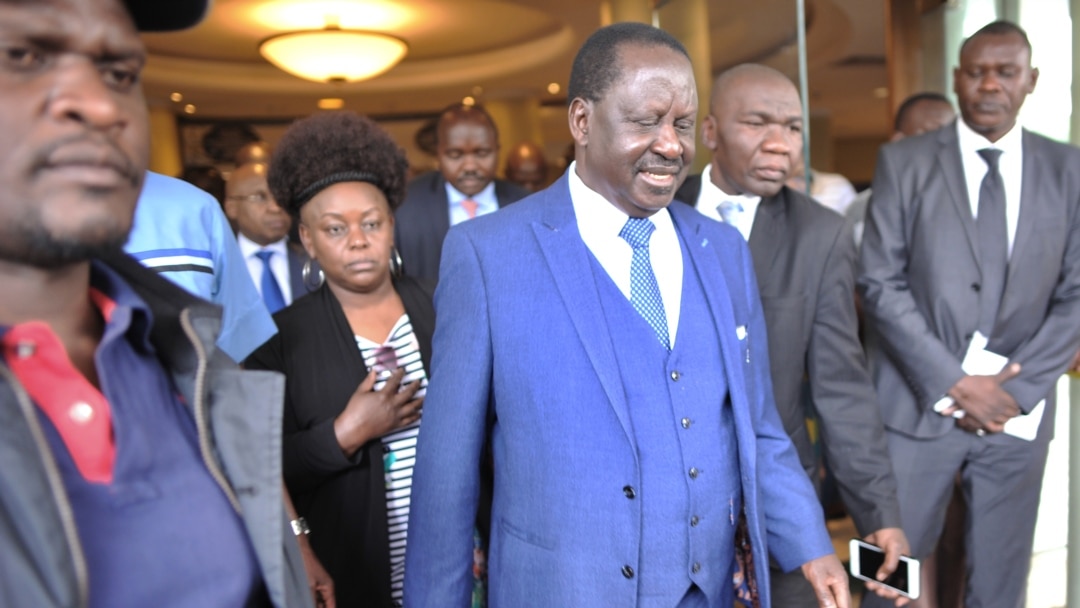 Azimio leader Raila Odinga held a mega rally at the famous Kamukunji grounds in Nairobi. The rally was graced by Azimio principals among them; Martha Karua, Kalonzo Musyoka, Wycliffe Oparanya, Jeremiah Kioni, Eugene Wamalwa among others.

The leaders said they do not recognize Ruto as the president of Kenya, claiming that their victory was rigged in the August polls.