Controversially, Chiloba is also said to have been embroiled in a love triangle.

Details have now emerged that he might have been killed because of a cash gift he reportedly received from a friend from abroad.

At the club where he was last seen alive, Chiloba received a huge amount of cash which he showed to his friends while settling the bills at Tamasha Club in dollars.

Detectives are now investigating claims that, shortly after Chiloba was murdered, his friends withdrew or took the cash he had. The five suspects, three of them minors, were arraigned before Eldoret Senior Principal Magistrate Richard Odenyo.

The court heard that the prime suspect in the murder, Jackton Odhiambo, had been hanging out with the deceased at various entertainment joints from which CCTV footages are yet to be retrieved.

The five suspects are believed to have helped in removing the body of Chiloba from the residential area.

Meanwhile, here are news stories that are making headlines on Opera News today; In Mombasa, former president Uhuru Kenyatta who was holidaying with his family in the coastal city of Mombasa met with his political ally Raila.

Not wanting to make public the details of their meeting, the former president and Azimio boss Raila Odinga are said to have secluded themselves from the rest of the Loyalists and held a closed-door meeting.

Only innermost allies were in the meeting with two heavyweights. After hours of trying to get to those who were in the company of the two leaders, details of the meeting have now been spilt. 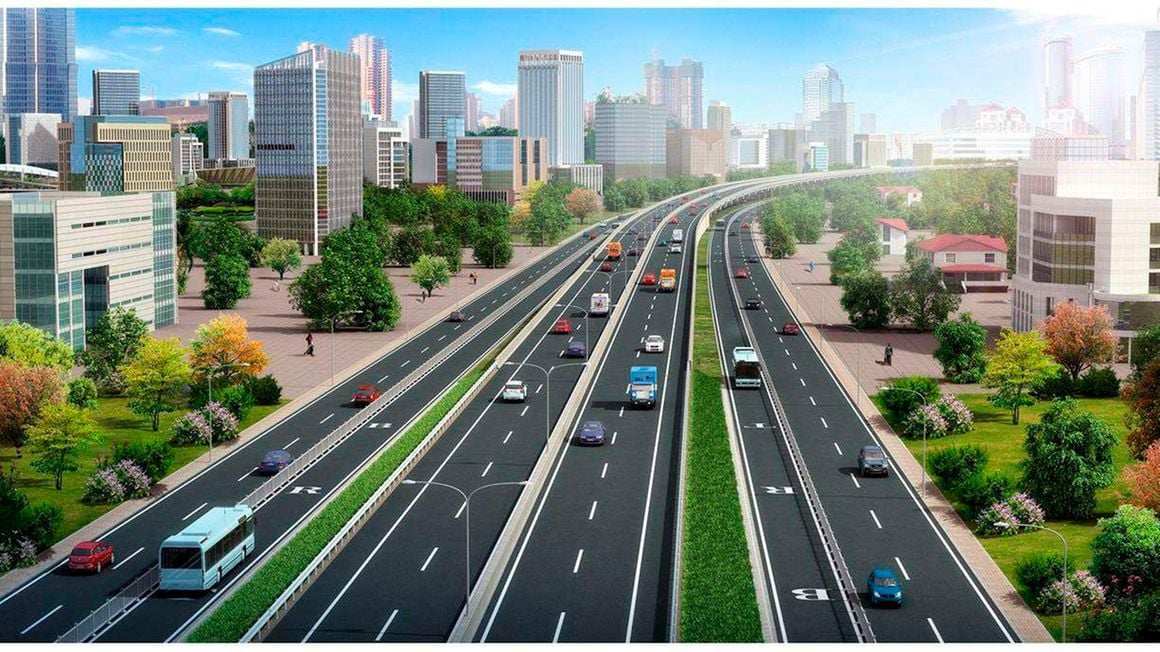 President William Ruto has put the construction of the Sh160 billion Mau Summit highway on ice, throwing contractors and funders of what is Kenya’s most expensive road project into a spin.

Initiated by retired President Uhuru Kenyatta, the construction of the 233-kilometre Nairobi-Nakuru-Mau Summit Toll Road that was initially meant to kick off in September 2021 has been awaiting the approval of President Ruto.

A consortium of three French firms indicated that they were ready to break ground on the project having received the financial backing of the African Development Bank (AfDB) and the World Bank.

However, sources close to the project say the new administration has been cagey about the tolling of the road which they fear will roil the economy of President Ruto’s Rift Valley backyard. 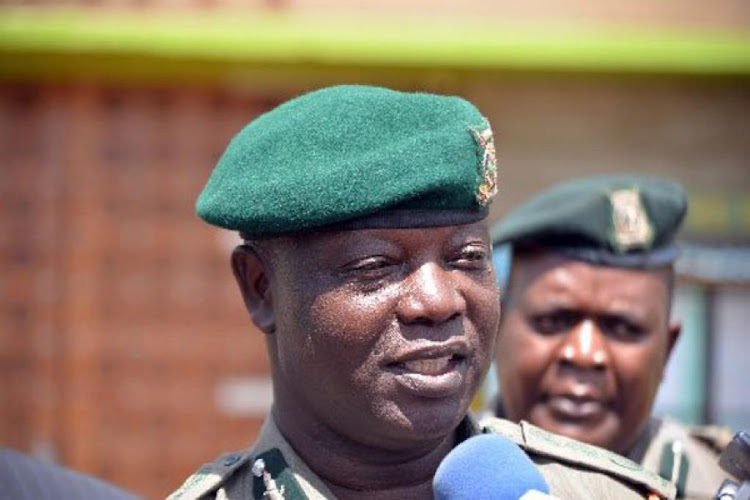 A family spokesman said Osugo died at the Nairobi Hospital on Monday night after a short illness.

He had been admitted to the Intensive Care Unit for days over undisclosed illnesses.