Over the last few weeks, reports of a rift between Deputy President Rigathi Gachagua and Nairobi Governor Johnson Sakaja have dominated the news since the DP cautioned the county chief against banning matatus from the CBD.

However, Sakaja has now come out to dispel such claims and accused critics from other political parties of trying to create something that is not there.

This is despite the governor issuing a tough statement last week while responding to Gachagua and other critics and vowed not to turn back on his plans to relocate long-distance PSVs from the CBD. Sakaja declared that it is his sole responsibility as a governor to decongest the city and restore Nairobi to its former glory.

The back and forth between the two leaders has caused a division in UDA with politicians from Mt Kenya and the Western regions expressing different sentiments, either supporting Gachagua or Sakaja.

On Saturday, outspoken Kakamega Senator Boni Khalwale became the latest member of UDA to weigh in on the matter after he warned Sakaja that he risked impeachment, just as his predecessor Mike Sonko, if he continues being roped into a war of words with his boss, DP Gachagua.

Do you think there is bad blood between Sakaja and DP Gachagua or is it just an exaggeration by critics? 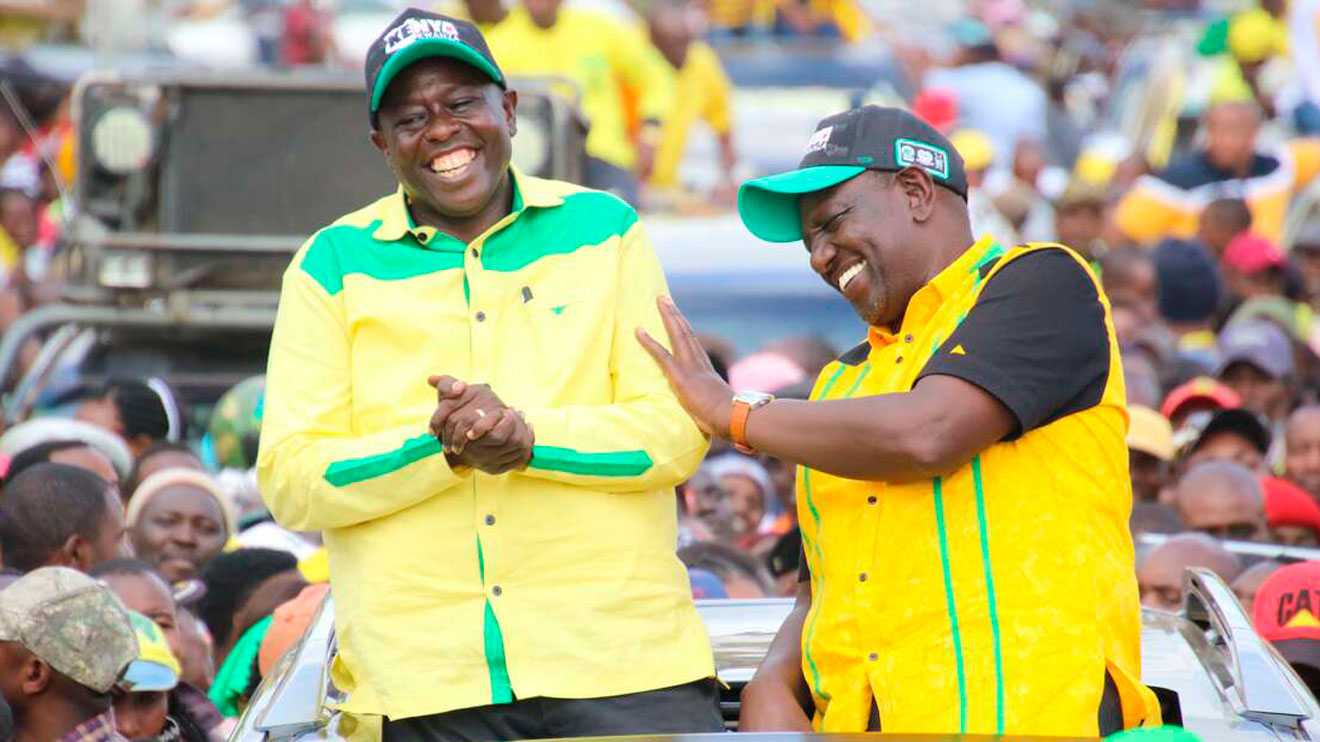 Deputy Rigathi Gachagua last night during an interview with one of the local TV stations revealed plans to crown the president as the Mt Kenya kingpin.

Rigathi was speaking at Inooro TV where he said plans were in place to officially install Ruto as the community’s kingpin to replace Uhuru Kenyatta.

Independent Electoral and Boundaries Commission chair Wafula Chebukati and two other commissioners are expected to spill the beans against their four colleagues who are facing a probe over their conduct during the August General Election.

The tribunal formed by President William Ruto to probe the ‘Cherera Four’ proceeds on January 23, with Chebukati and two commissioners—Boya Molu and Abdi Guliye—expected to take the stand despite their term ending this January. 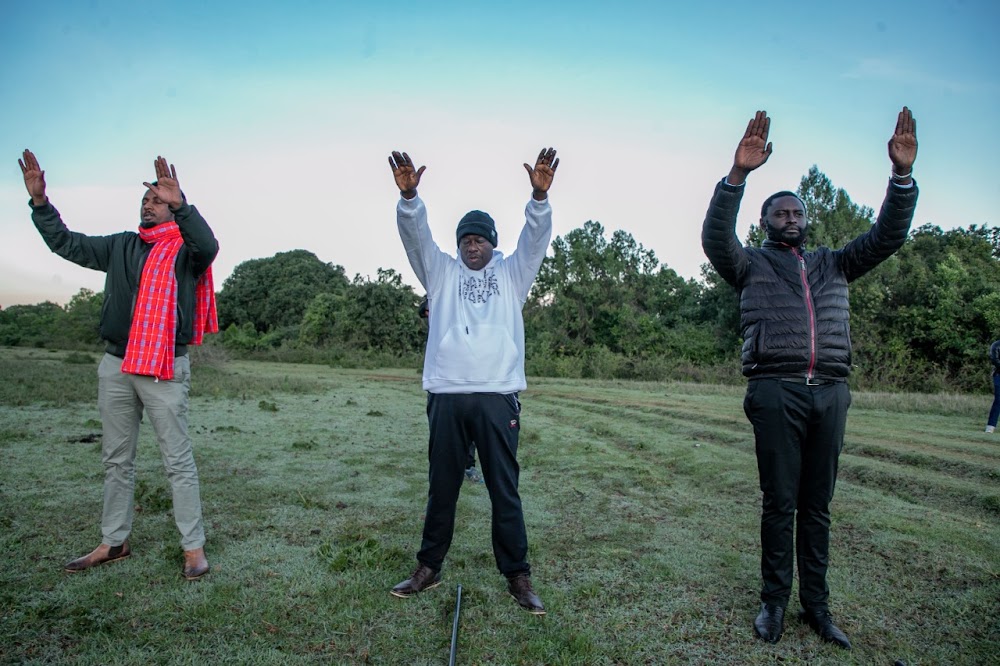 He has revealed in an interview that he trekked into a sanctuary in the Mt Kenya Forest to pray for three days in the calmness of nature that would allow him a quiet time with God.