Speaking in Nyeri on Monday, DP Gachagua went bare-knuckles at Sakaja, telling him to slow down because it was he who mobilized Mt Kenya voters to elect him in the August elections.

The DP further stated that Sakaja should consult him when making decisions that could negatively impact businesses arguing that banning matatu from operating in the CBD was something that was impossible.

Moreover, Githunguri MP Gathoni Wamuchomba has echoed Gachagua’s remarks in criticizing the governor’s move as she accused him of evicting matatus that have used certain locations as dropping and picking points for many years and replacing them with others.

The vocal MP further urged Sakaja to heed the advice given by the DP and let matatus continue to operate in the CBD.

Do you think it is right for the Deputy President to lecture Governor Sakaja about city planning? Should Sakaja’s plan to ban matatus in the CBD stand? 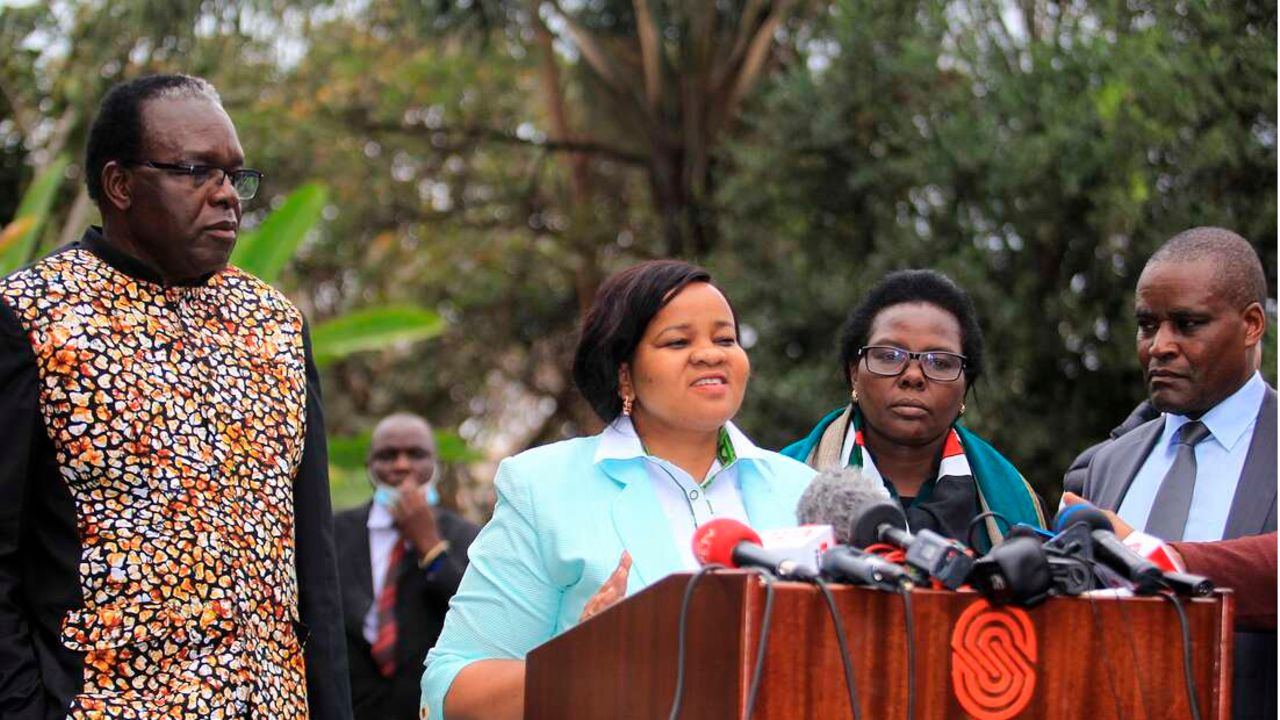 A tribunal formed to investigate the conduct of four electoral agency officials yesterday heard that they worked in cahoots with Azimio leadership during the announcement of presidential results.

Lang’at, who is one of the petitioners seeking the ouster of Irene Masit, claimed that the commissioners’ presser at Serena was a way of telling Kenyans to fight. 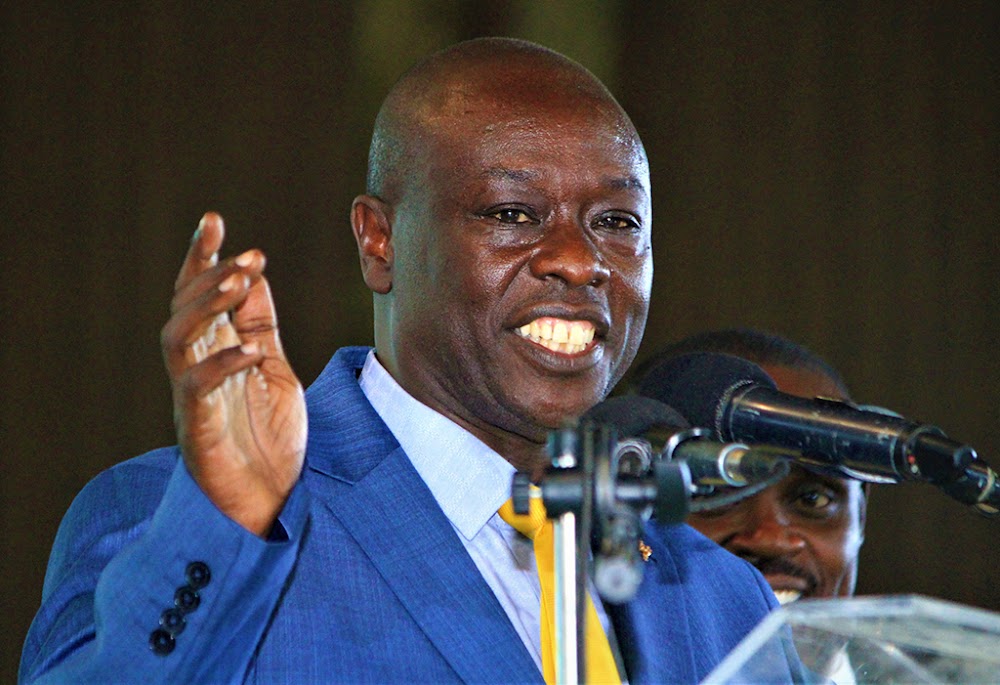 Speaking on Wednesday during the launch of the National Police Service Leadership Academy in Ngong, Kajiado county, Riggy G admitted that he is somewhat of an academic dwarf.

The DP lamented that he only holds one degree compared to his colleagues like Interior Cabinet Secretary Kithure Kindiki who holds a Ph.D. 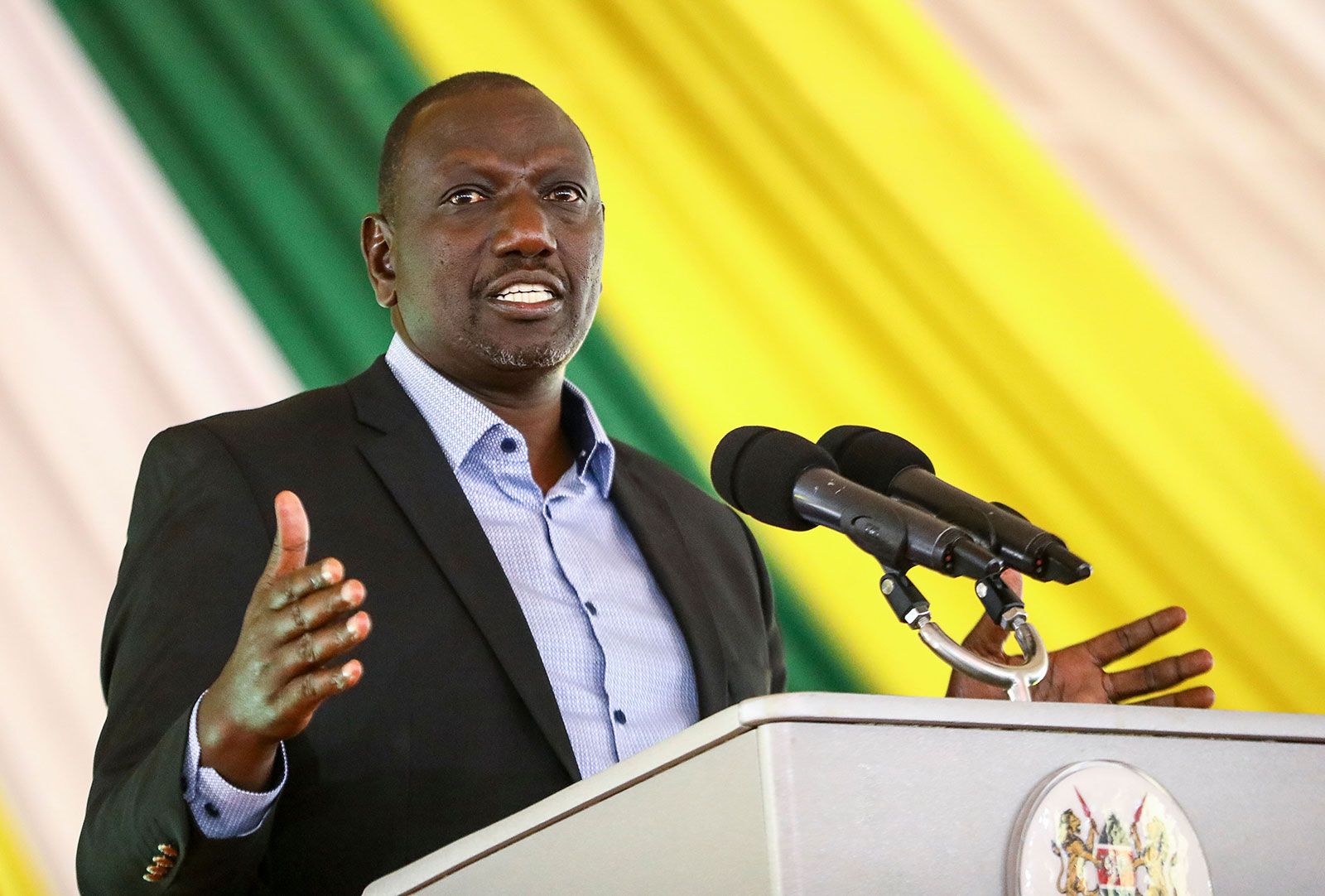 Kenyan shop attendant Winnie Wanjiru Mwaura was brimming with hope when she signed up to be an election agent for William Ruto during the August 9 polls and elated when he became president.

But barely 100 days after the rags-to-riches businessman took office on September 13, the 21-year-old wants nothing to do with him.