Nominated Senator Karen Nyamu became the talk of the town after her antics in Dubai.

Nyamu, left Kenyans both entertained and shocked at the same time after she chose to embarrass herself during Mugithii singer Samidoh’s concert.

The Dubai drama which went viral, landed the politician in trouble with some of her party colleagues.

A UDA member allegedly wrote to Ruto to have Nyamu expelled from the senate over the ugly incident.

According to Jephnel Nyakwama Orina, who is a member of the UDA National Youth Congress, Nyamu’s actions tainted the image of the party.

The vocal female politician, however, came out to claim that the letter was fake.

This brings us to the big question, is it fair to call for Nyamu to be punished over her messed up love life? 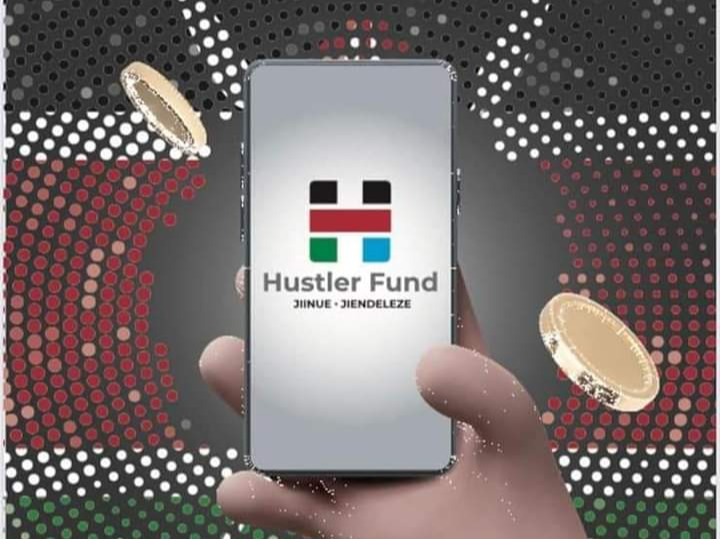 It has emerged that more than 40% of Hustler Fund borrowers who took the loans after its launch had failed to honor the mandatory 14-day repayment window. 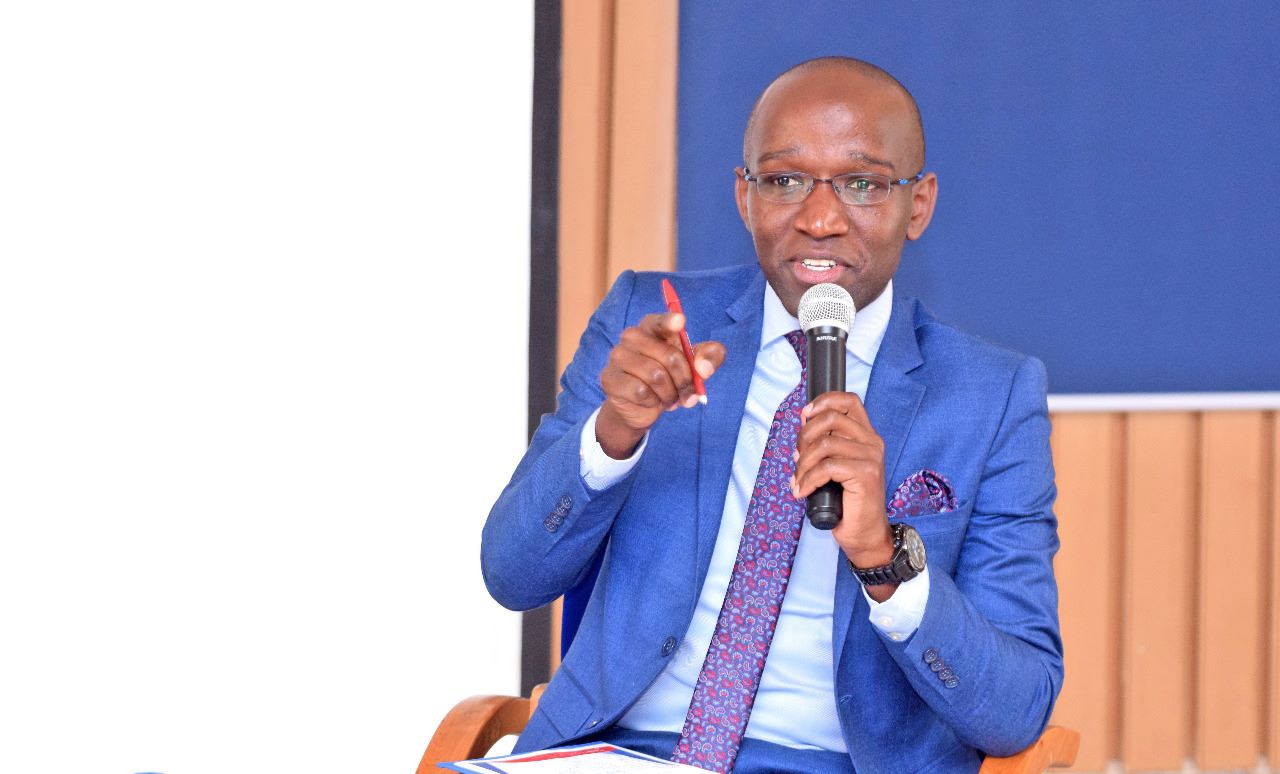 The media fraternity was thrown into deep shock yesterday after the Anti-Terror Police Unit (ATPU) reported that the Standard Group which owns KTN has had its Chief of Staff Laban Cliff Onserio placed in lawful custody for being found with an explosive at a church on Sunday this week. 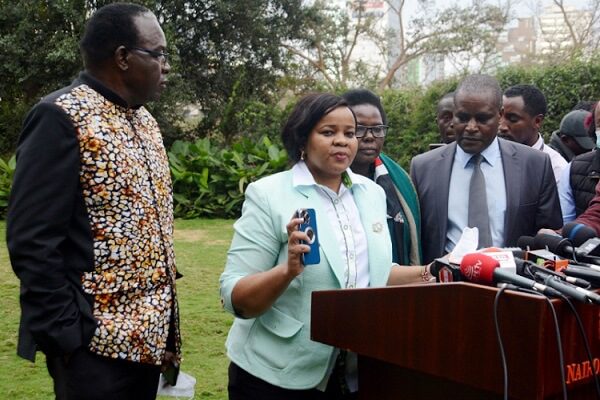 It was yet another big loss for commissioner Irene Masit after the High Court declined to grant orders to stop the Aggrey Muchelule led tribunal from commencing hearings of the petition seeking her removal from office.