This ultimately led to legislators having a sudden interest in the recruitment drive raising eyebrows because it is clearly not their mandate to hire but that of the Teachers Service Commission(TSC).

The anticipated nationwide recruitment of 35,000 additional teachers has been marred by fears of political interference and manipulation after it emerged that Members of Parliament (MPs) have been positioning themselves to reward their cronies with the appointments.

The majority of the new recruits will be deployed to teach in Junior Secondary Schools (JSS), whose pioneer Grade Seven class will join the higher level in the New Year. All counties will get the same number of teachers and interns.

Already, some MPs have convened meetings with their respective constituents together with their local sub-county directors of education to discuss possible recruitment amid fears that the lawmakers could be out to hijack the process to secure employment for their cronies and relatives.

As a rule, MPs leverage their supervisory role in the disbursement of National Government Constituency Development Fund (NG-CDF) money to influence school boards by sponsoring various developments besides allocating bursaries. They can use this power to influence who gets recruited since the responsibility of hiring will be vested in boards of management.

“On the recruitment of teachers, let me say this, the MPs have no role at all as it is being conducted by the headquarters at the sub-county level,” she told the legislators at Parliament B Buildings.

What do you think of the MPs vested interest in the recruitment of new teachers? 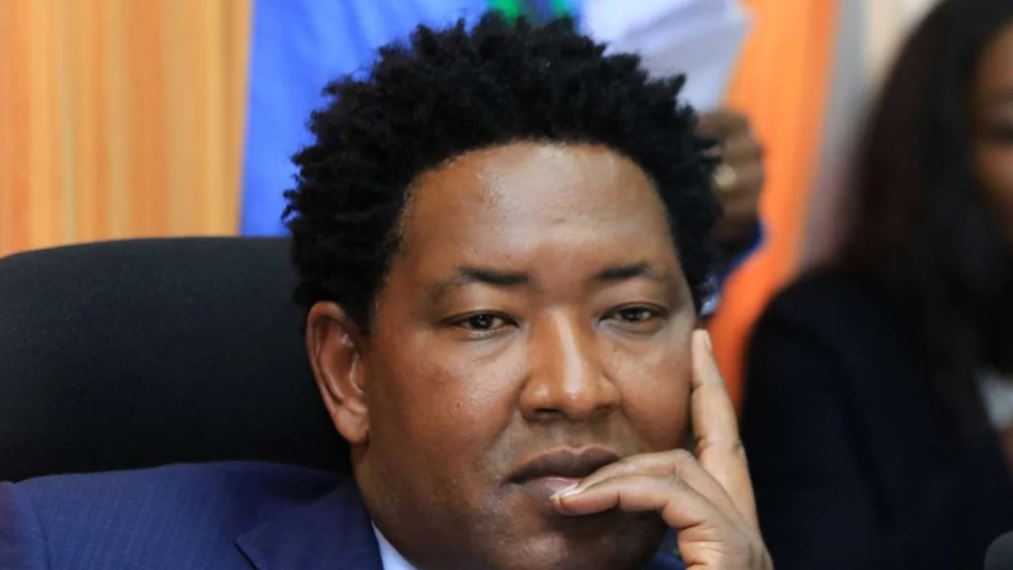 Narok Senator Ledama Olekina has lamented missing out on a State Honour during the 59th Jamhuri Day celebrations after his name was pulled from the list.

President William Ruto on Monday feted 483 Kenyans at State House, Nairobi, for their outstanding service to the country in different capacities.

Ledama says he was rightly nominated for a State Honour but his name did not appear on the final gazetted list.

Charlene Ruto: I run the Office of the First Daughter complete with staff 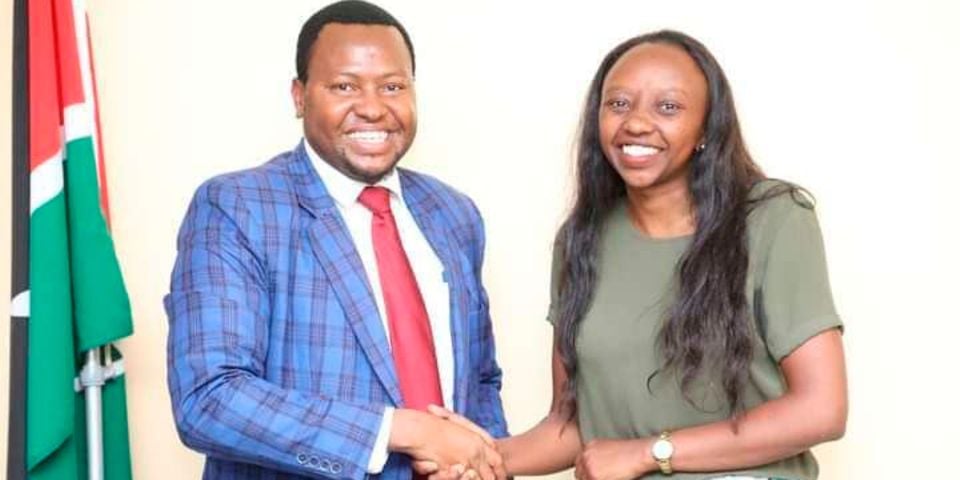 Charlene Ruto, the second eldest daughter of President William Samoei Ruto and Mama Rachel Ruto left an audience aghast when she introduced her team members in what she called the office of the first daughter.

In a video seen by Nation. Africa on December 13, 2022, Charlene was speaking to an audience during a summit when she called forth her team and began introducing them.

“So before again I continue, I wanted to introduce quickly my team from Kenya. So, I’ll start from the back. This is Mike Sagana, he’s one of my team members. He’s a politician and he’s my principal advisor in my team. And this is Jermaine Momanyi, he is the head of trade and investments at the office of the first daughter…” began Charlene Ruto.

Revealed: ‘Cherera 4’ were hosted by Azimio in Kilimani apartment after Serena presser 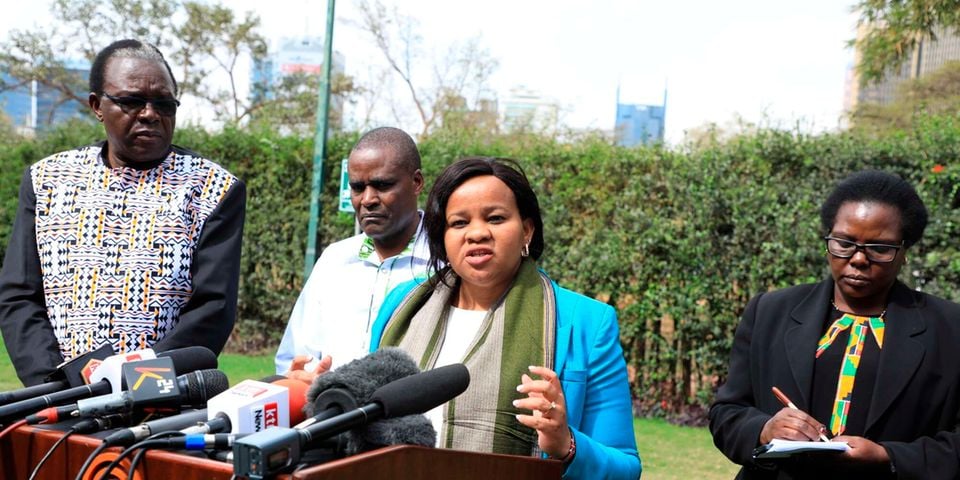 The four besieged electoral commissioners booked into a high-end furnished apartment after their explosive press conference on August 15, where they disowned the presidential election results, and over the next five days, met high-profile Azimio la Umoja One Kenya Coalition leaders, the evidence before a tribunal investigating their conduct has shown.

Ms Cherera, Mr Nyang’aya, and Mr Wanderi have since quit their posts, with Ms Masit demanding a stop to the tribunal proceedings until a case she has filed in court is heard and determined.