The planned Azimio la Umoja-One Kenya coalition parallel Jamhuri Day celebrations seemed to have hit a snag after the coalition called off the celebrations. 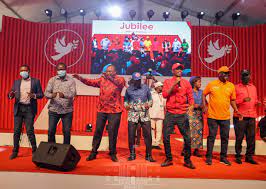 This is because its leader Raila Odinga will be away in the United States.

Sources within the coalition revealed that Raila had been invited to attend a development partners meeting in his capacity as the African Union High Representative for Infrastructure Development in Africa.

Following the invitation, the former Prime Minister, it is understood, left the country on Sunday and is set to return on Tuesday, a day after Jamhuri Day.

“We will not have the rally because our leader will not be present. We were waiting for confirmation and now that it is here, we can’t continue. Mzee (Raila) is expected to jet out of the country on Sunday for that function because he has a role to play and we can’t continue without him,” said an insider aware of the planned US tour.

The move came hours after the leader of the Minority in the National Assembly Opiyo Wandayi announced that the coalition had cancelled the parallel celebrations which were to be held at the Jacaranda Grounds in Embakasi East constituency.

“We wish to announce that Azimio la Umoja One Kenya Coalition Party will not hold a parallel Jamhuri Day celebrations on 12th December 2022 as earlier planned,” said Wandayi.

He said that despite the cancellation of the event, Azimio will continue to “stand together and fight together until the Ruto administration addresses the high costs of food, fuel, school fees, electricity, transport and the need to immediately restore and enhance cash transfer to the elderly and the Linda Mama programme that covered maternal issues for economically disadvantaged mothers.” 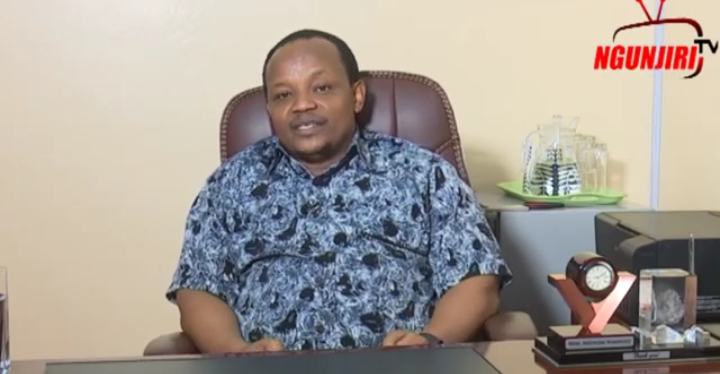 Former Nyeri Town member of parliament, Ngunjiri Wambugu, is on record saying that the August polls were filled with irregularities and were not fairly conducted.

At one time he accused the IEBC of collaborating with Kenya Kwanza to manipulate the results, especially in the Mt Kenya region.

However, the Jubilee politician has changed this tune and accepted that president William Ruto won fairly. Ngunjiri has described Ruto as a brilliant politician who used the right strategy. 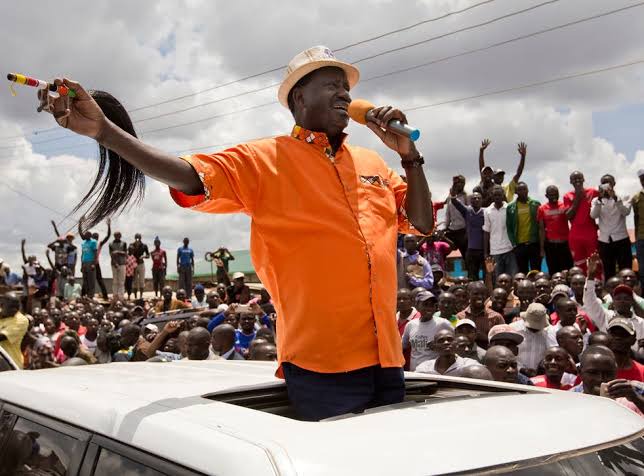 ODM party leader Raila Odinga has promised that he is ready to deal with the head of state honourable President William Samoei Ruto once he jets back to the country from the United States (US).

According to him, once he gets back he will make consultations with the leadership of Azimio and the people of Kenya to agree on “how to deal with this about-turn by Mr Ruto” of wanting to change the country’s constitution simply to re-introduce the same matters that had been suggested by the Building Bridges Initiative (BBI) which he (Ruto) himself rejected. 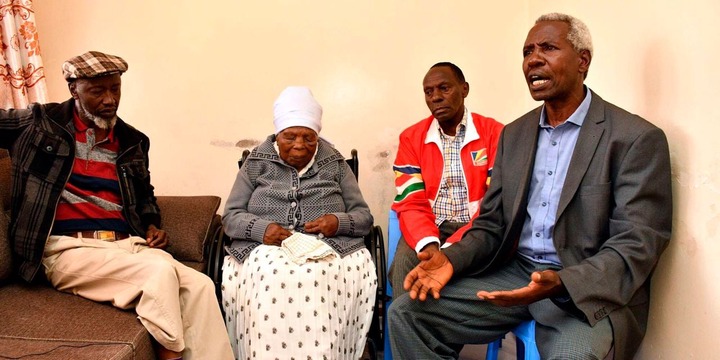 Mukami Kimathi, the wife of late freedom fighter Dedan Kimathi has pleaded with President William Ruto’s administration and the government of King Charles to move with speed and help her identify the grave of her late husband.

Mukami Kimathi is worried a lot as she says she doesn’t want to die before burying her husband. Mukami says that finding Kimathi’s grave must be done by the British government.