Yesterday, Opposition leader Raila Odinga made good his threats to hold public rallies in protest against President William Ruto’s administration after he rallied his troops to Kamukunji Grounds for the first of such forums.

During the consultative forum, which was more of a campaign rally, the Azimio coalition outlined 9 resolutions, termed ‘The Kamukunji Declaration’ that they vowed to push for, in what appeared to be an anti-Ruto agenda.

Key among the demands is putting pressure on the government to institute measures to reduce cost of basic commodities particularly by restoring subsidies to unga, fuel, school fees and electricity.

The ODM leader also declared that no elections will be held in the country unless IEBC Vice Chair Juliana Cherera and three other commissioners are reinstated as he promised not to hold any consultative forums until 2023.

Ahead of the rally, a number of traders had warned that the call for mass action could cause disunity and drastically affect the country’s economy and had urged President Ruto to swallow his pride and set aside his political differences with Raila.

However, the President and his Deputy Rigathi Gachagua have since dismissed any possibilities of engaging Raila in talks of involving him in their administration.

Should President Ruto drop his hard stance and reach out to Raila? Do you foresee another handshake between the two leaders?

Raila Reveals What Chebukati Told Him Before Declaring Winner 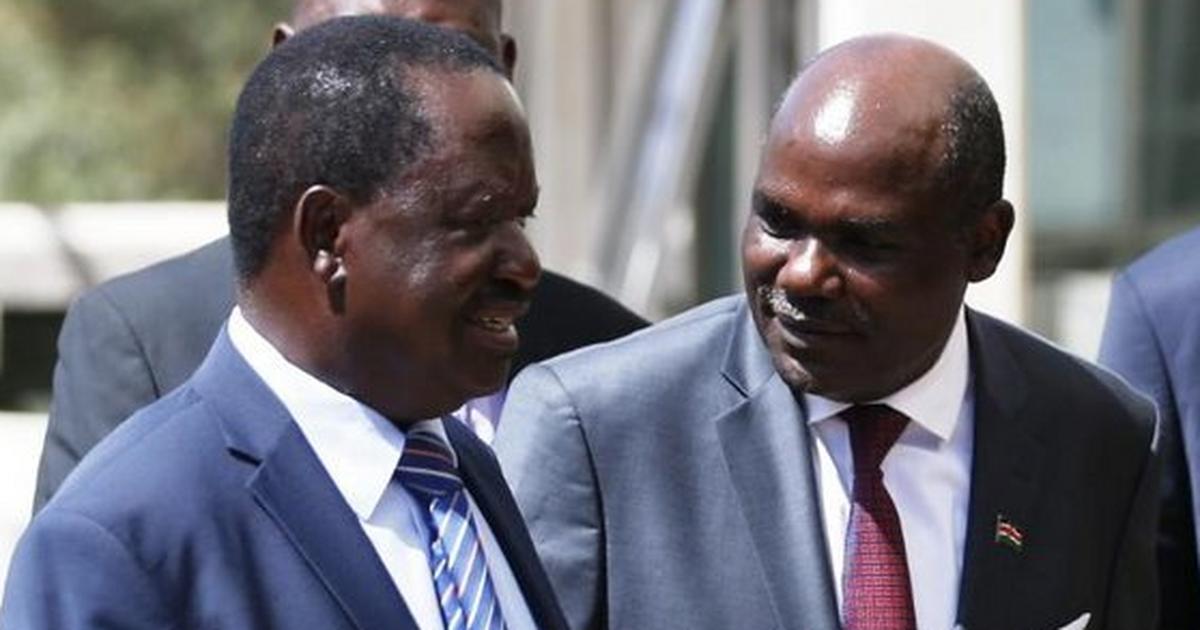 According to the report shared by Raila Odinga on Wednesday December 7,2022 while at Kamukunji grounds, Raila Odinga said that Azimio La Umoja contacted Chebukati hours before William Ruto was declared the winner. IEBC Commissioner Francis Wanderi has this morning, Thursday, December 8, 2022 resigned from his position. Wanderi becomes the third of the Cherera Four to quit his position over the ongoing criticism.

The Cherera Four as they are popularly referred to came out in August to distance themselves from the Presidential elections results announced by the IEBC Chairperson Wafula Chebukati. 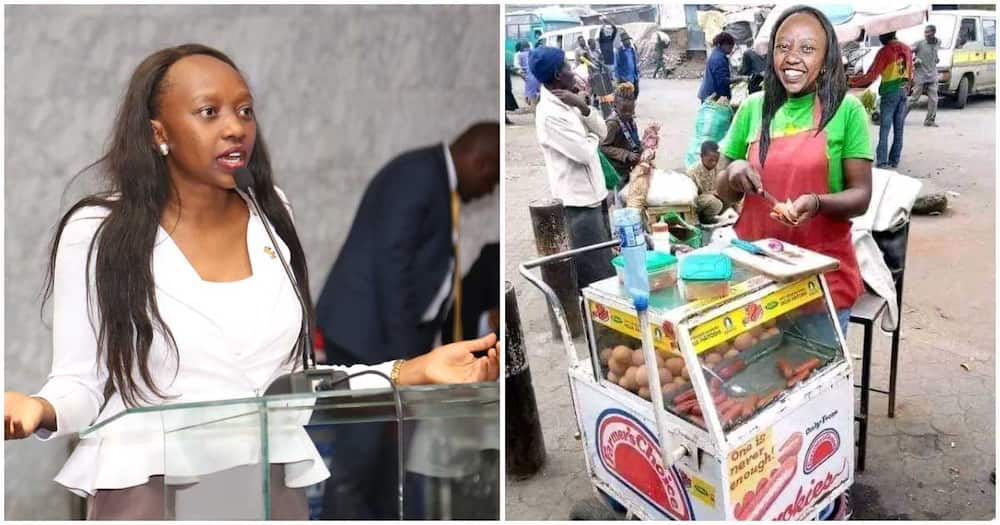 A Daystar University Alumnus has fiercely defended Charlene Ruto who came under heavy attack from netizens after student leaders at a university disagreed with her when she said she sold smokies at the university.

Charlene, who is arguably the most vocal of the Ruto children right now was giving a motivational talk at university and when she told them of her experience, they highly doubted saying it wasn’t true since her dad was vice president by then.