Members of the Fourth Estate have called upon the national government to intervene and bail out some media houses going through restructuring to cope with the turbulent economic times.

The internal review processes have seen a number of journalists being declared redundant, leaving them without a source of income.

Speaking during the Scribes End of Year Party held at the Frima Gardens, in Nairobi, Scribes Kenya President Roncliffe Odit noted that the media fraternity continues to be adversely affected as many of work colleagues are being declared redundant.

“We are calling upon the Kenya Kwanza government and other stakeholders to join hands and map out ways of continuous equipping of journalists to help them be all-rounded in keeping with the changing times,” noted Odit.

The event filled with music and dance gave journalists a chance to reflect on the achievements made by the industry in the last one year.

However, despite the gains, uncertainty continues to surround the media fraternity as media houses announce moves to downsize their workforce so as to deal with the lean profits.

Communication Consultant Imani Sudi gave a clarion call urging journalists to embrace digital innovations that are increasingly changing the way news is delivered to the public.

“The impact of digital disruption is real in the newsrooms. It is now all about how to survive the catastrophe through trainings, and developing a special niche in news,” she said.

Her sentiments that were echoed by Taifa Leo Editor Juma Namlola who insisted on the need to be more in-depth in reporting so as to offer value to the audience.

“These days the audience get breaking news faster through social media. It is up to journalists now to be more creative and offer something more than just breaking news,” he said. 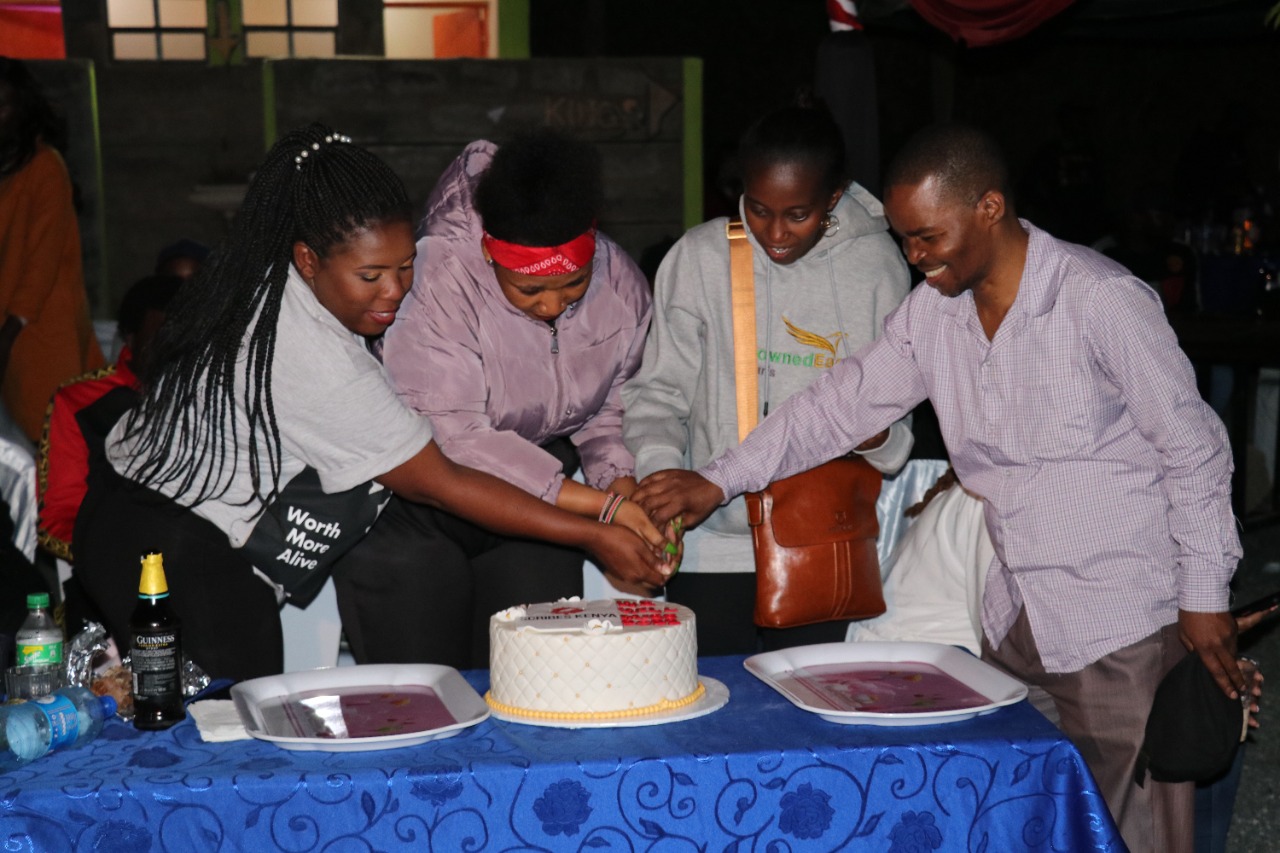 In addition, journalists have been challenged to be at the forefront of providing news that is factual and human interest based to help solve the various challenges in society.

The event was sponsored by the Media Council of Kenya, MCK, the Engineers Board of Kenya, EB, and Rural Electrification and Renewable Energy Corporation, REREC, among other sponsors.

Journalists who excelled in their various spheres of expertise in 2022 were also awarded, with The Star Newspaper Sub Editor Eliud Kibii being declared The Scribes of the Year 2022.