Over the last few days, the two sides of the political divide have been trading barbs over Independent Electoral and Boundaries Commission (IEBC) reforms and specifically, the process of removal of the ‘Cherera four’.

Azimio party leader Raila Odinga is planning rallies, which are set to kick off on Wednesday, against the government in support of the four IEBC commissioners who disputed the August 9 presidential election even as he promised that he will soon reveal what transpired during the election.

On the other hand, President William Ruto’s camp is accusing the Odinga-led faction of trying to cripple the economy by destabilizing the country with protests.

In a strongly-worded tweet on Saturday evening, the Head of State told off Raila to stop being delusional, as he accused the former Prime Minister of playing god yet he himself tried to subvert the will of the people.

However, in a quick rejoinder, the ODM supremo released a clip of Ruto in 2007 protesting to the Electoral Commission of Kenya (ECK) over discrepancies in the disputed presidential election results.

This escalation of online spats seeming started last week when the opposition chief accused the President of turning Kenya into a dictatorship, promising to bring him down.

Do you think these two national leaders will tone down their political rhetoric? Should Raila go ahead with his planned rallies? 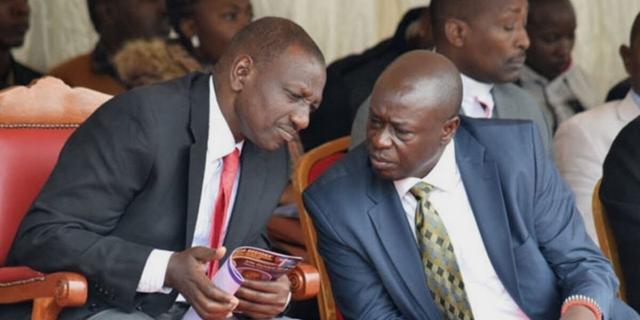 Deputy President Rigathi Gachagua has announced that there will be no handshake between President William Ruto and opposition leader Raila Odinga.

Gachagua says that Raila seems to be working towards the same, hence his threats to lead mass action and protests against Ruto’s government. 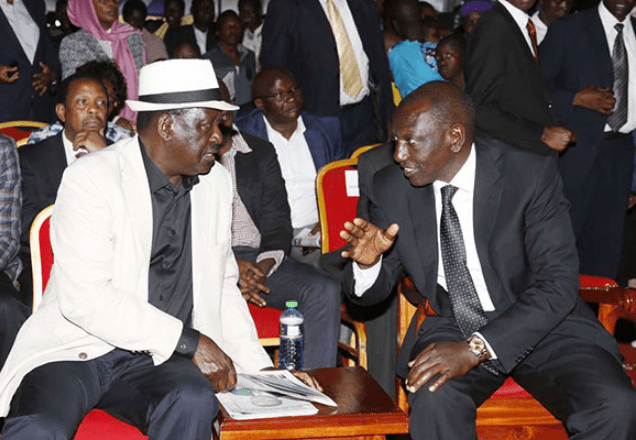 There has been much discussion regarding the political disagreements between President William Ruto and Azimio la Umoja Raila Odinga.

On Wednesday, July 7, the Azimio crew has planned a demonstration on the Kamukunji grounds. 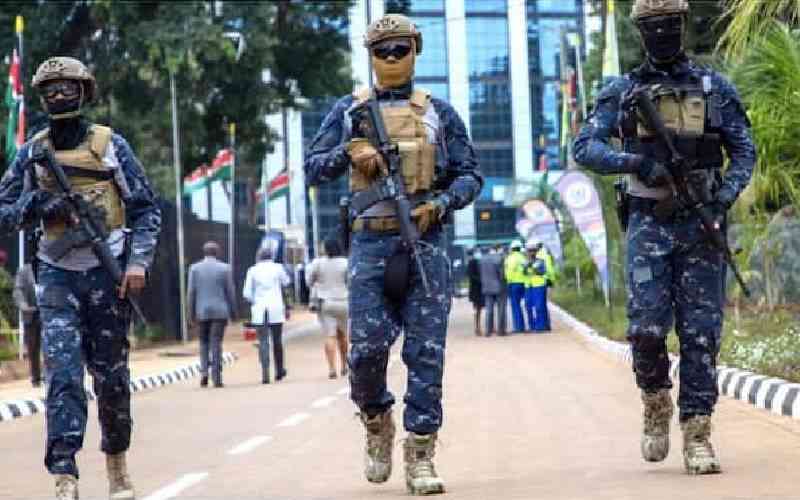 Former head of the disbanded Special Services Unit (SSU) Pius Gitari has been recalled from compulsory leave and transferred  to Mandera as the County Criminal Investigations Officer (CCIO).

Gitari’s deputy, Alfred Njoka, who too has also been on compulsory leave, has been posted to Western Regional Criminal Investigations Officer’s (RCIO) office.