On Monday, Deputy President Rigathi Gachagua launched a Paybill number in a bid to rally Kenyans towards supporting millions of people hit by drought across the country.

During the launch, Gachagua appealed to Kenyans to heed the call by government and contribute part of their income through the paybill number.

This comes a few days after the DP appealed to the salaried Kenyans to donate a percentage of their salaries to the hunger relief kitty as he revealed that the KDF and NYS staff have offered money worth a day’s salary to starving Kenyans.

However, this initiative has received mixed reactions amongst Kenyans online with many criticizing the government for the high cost of living and wastage of taxpayers’ money. On the hand, others believe it is a noble idea and no one is being coerced to donate.

Kenya is currently experiencing its worst drought in three decades with nearly half of the 47 counties grappling with drought and famine.

Do you think this initiative will be managed successfully to mitigate the effects of drought and famine? Mr Mudavadi, who is associated with Amani National Congress (ANC), and Mr Wetang’ula, who leads the Ford Kenya party, have now ganged up against President Ruto’s UDA that is keen on painting the region yellow.
Read more…

Disquiet in KDF Over November Payslips 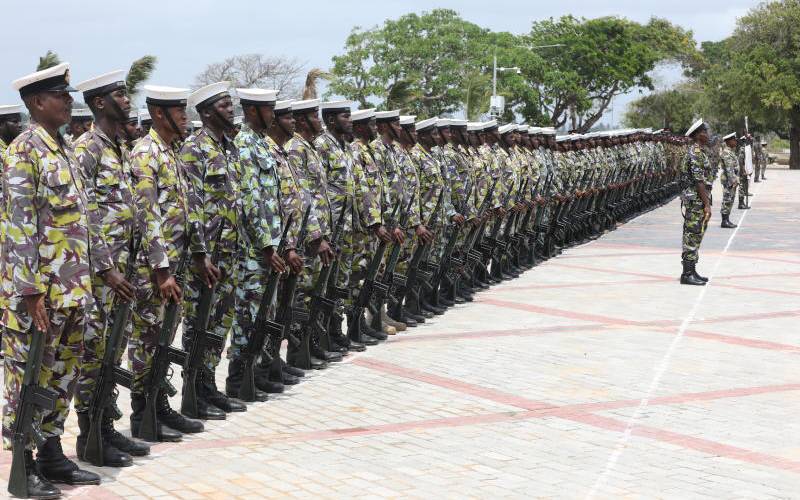 As The Star reports, there is growing disquiet within the Kenya Defence forces (KDF) after the soldiers received their November 2022 monthly salary together with the payslips.

According to accounts of the officers, the November payslips showed a salary deduction with a one-day salary deducted by the government to go towards helping in the drought response initiative. 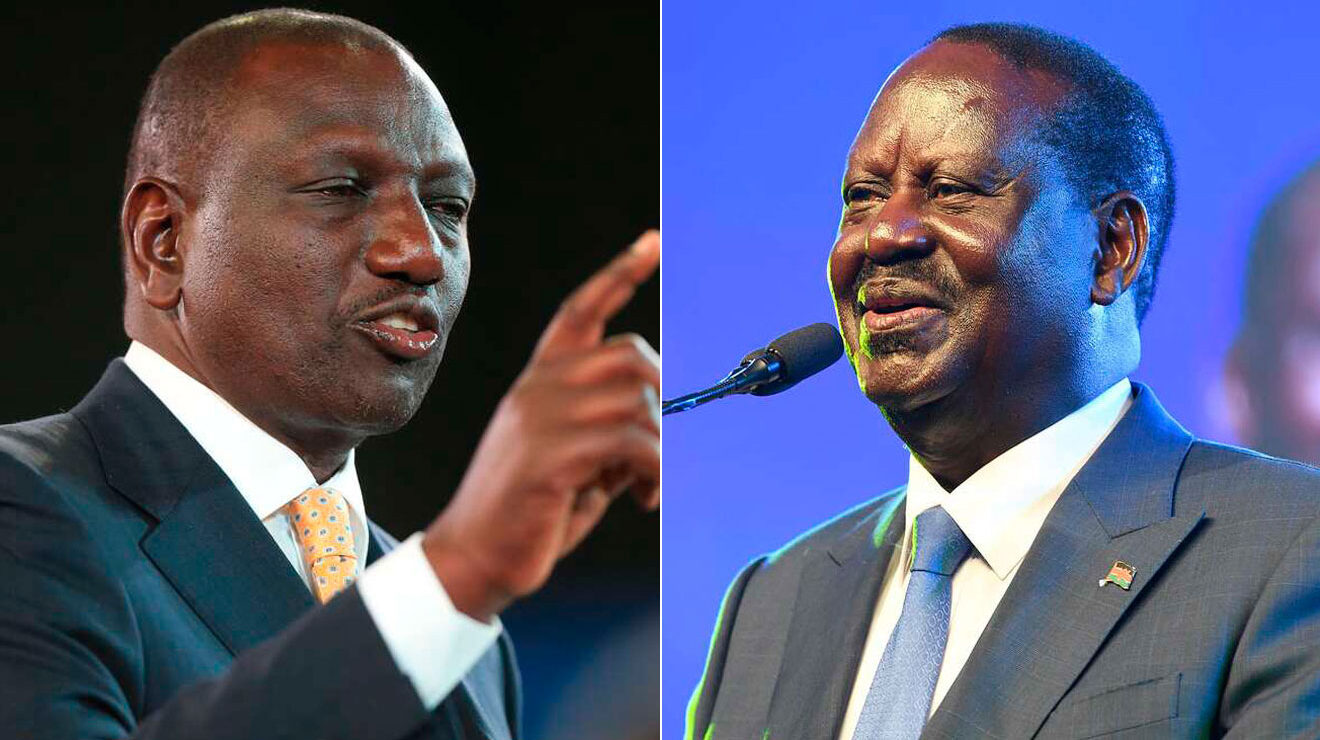 President William Ruto was yesterday dragged into the petition seeking removal of four electoral commissioners on the day their lawyers threatened to move to court to stop MPs from hearing the cases.

A tweet by Ruto referring to the four as “rogue” became the subject of debate during yesterday’s hearings of their removal from office in a session that was skipped by Azimio-One Kenya lawmakers who were meant to sit in the committee.