Class 8 and grade 6 learners will today sit for their KNEC examinations days after they took part in their rehearsals on Monday 25th.

According to the ministry of education under CS Machogu’s leadership, there are two batches of class 8 students expected to sit for their KCPE examinations before the full transition to the CBC education system which is still under review.

In statements previously made by Kenya’s head of state William Ruto and his deputy Gachagua, hinted that they don’t intend to scrap off the CBC system but instead will take time to examine and improve it. 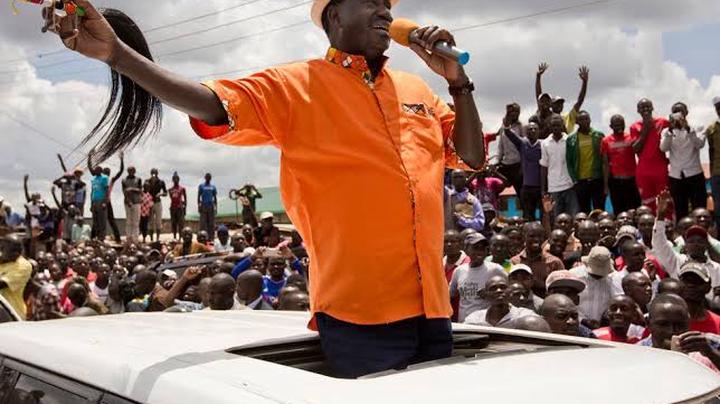 Azimio Leader Raila Odinga has named 5 Major Cities in the Country where he will hold mega rallies in protest of President William Ruto and his Kenya Kwanza team’s move to kick out Independent Electoral and Boundaries Commission vice chairman Juliana Cherera and the other 3 August 9th polls dissenting commissioners as new details emerge. 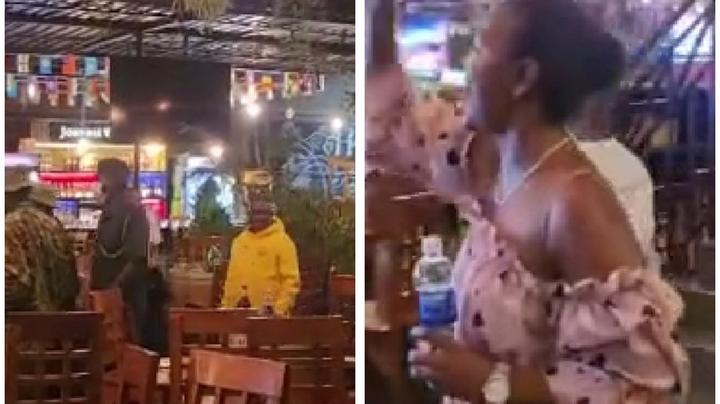 Yesterday, Nairobi County Governor Johnson Sakaja took to his social media handles warning all night clubs near residential areas who were yet to adhere to his orders. 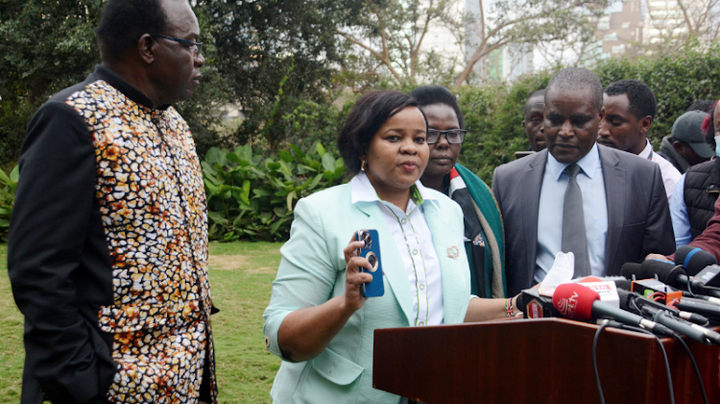 The four independent electoral and boundaries commission (IEBC) Commissioners, sometimes referred to as the Cherera four, who disputed the August presidential election results that showed that Kenya Kwanza candidate William Ruto had won find themselves in hot soup.