The Kenya Kwanza government and the opposition led by Azimio la Umoja camp have continued to fight over the results of the August elections.

The new development comes as the two camps oppose each other on whether the ‘Cherera Four’ IEBC Commissioners should be prosecuted.

Azimio leader Raila Odinga who was present alongside Wiper leader Kalonzo Musyoka criticised Ruto’s government over what he termed as going back to the “Nyayo regime”.

“No one should lie to this regime that we will sit back and watch a return of the Nyayo regime by another name,” Raila said.

The ODM boss also urged the four commissioners not to answer summons from the justice and Legal Affairs Committee (JLAC) for a hearing on four petitions filed against them.

“This probe is politically motivated; it is a continuation of the witch-hunt mission that Ruto is on. We advise the commissioners to boycott it in the interest of constitutionalism and rule of law,” Odinga said.

In other news, Ghana’s Black Stars are the first African country to score at the 2022 FIFA World Cup after suffering defeat at the 974 Stadium in Doha.

Ex-Manchester United forward Cristiano Ronaldo’s opener placed him as the first man to score at five World Cups. He scored a penalty kick in the 65th minute.

For Ghana, the defence was in shambles, two costly mistakes led to the 2nd and 3rd goals for Portugal. The first goal by Ronaldo was contested by Black Stars players who asked the referee to check the VAR but bore no fruit.

Senegal, Tunisia, Morocco, and Cameroon have all played in their groups and have not scored a single goal in their first matches. 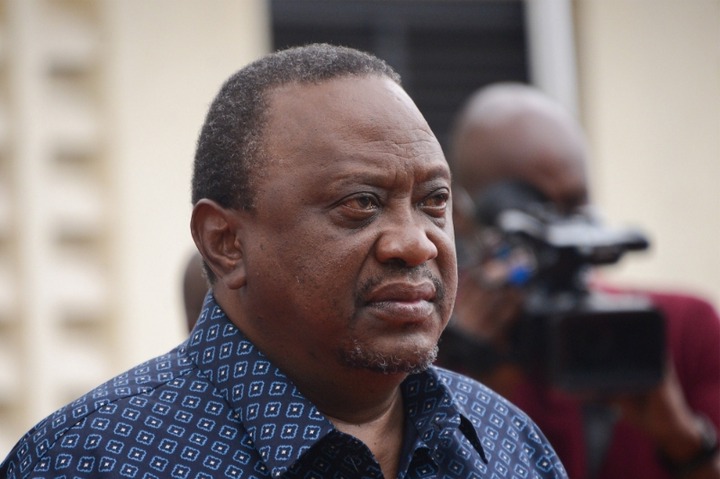 The former president, Uhuru Kenyatta, will be forced to resign as Azimio la Umoja chairman or risk losing all his benefits as a retired president.

The law dictates clearly that a retired president should not hold office in any political party for more than six months after retiring. This will force the former president to resign from his position. 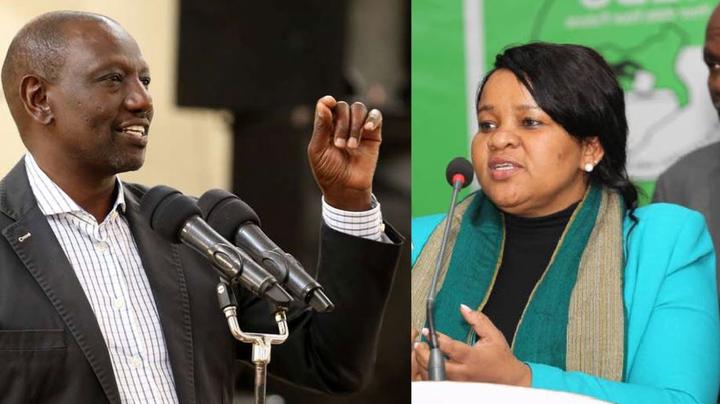 The four ‘ undisputable’ Independent Electoral and Boundaries Commissioners are still facing new charges after literally boycotting the hearing of the petition which is inclined towards their removal.

Oparanya Discloses What He’ll Do Today After Raila Summoned Leaders, Reveals His Plans With Odinga 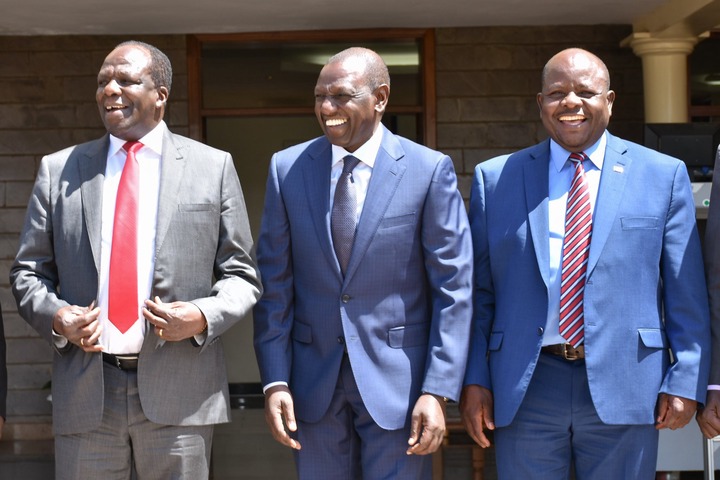 Former Kakamega county governor Wycliffe Oparanya has come out to reveal what he will do today after Azimio la Umoja One Kenya coalition party leader Raila Odinga summoned several county governors to Naivasha for a high-profile meeting.

In an interview with The Nation, Oparanya says he will attend today’s meeting despite rumours that he is done with ODM leader Raila Odinga and that he was disgruntled in Azimio, reports that he now denies.