Kenyans are still struggling with the biting economic times. Experts predict it is going to get even worse before it gets better.

The government Wednesday revealed that parents of school-going children would have to dig deeper into their pockets as school fees are set to rise.

Students in national and extra-county schools will pay Ksh53,554, up from the present Ksh45,000 while those in public secondary schools outside the towns of Nairobi, Mombasa, Kisumu, Nakuru, Nyeri, Thika, and Eldoret will part with Ksh40,000, up from Ksh35,000.

The move comes as government plans to end the subsidy that was introduced in the 2021- 2022 calendar.

Kenyans have taken to social media to lament the move with many blaming the president for going against his campaign promises.

This is not the first punitive measure the government has taken and now joins prices of Unga and petrol that have skyrocketed since Kenya Kwanza took office. 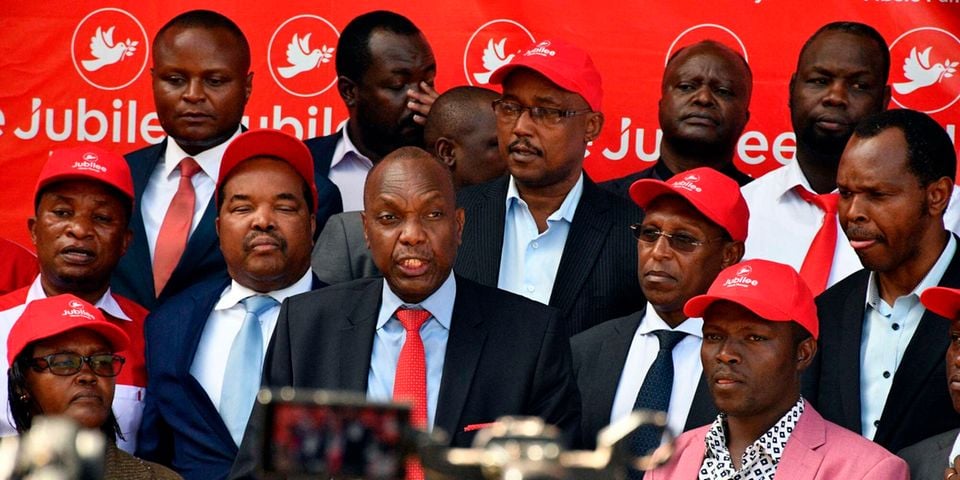 Former President Uhuru Kenyatta’s Jubilee Party is walking a tightrope amid an onslaught by President William Ruto’s United Democratic Alliance (UDA) to capture its members even as officials insist the party remains tightly in the Raila Odinga-led Azimio la Umoja One Kenya coalition.

Deputy President Rigathi Gachagua has declared an invasion on the party, particularly targeting leaders from Mt Kenya region, in a campaign to rally them into the UDA fold. 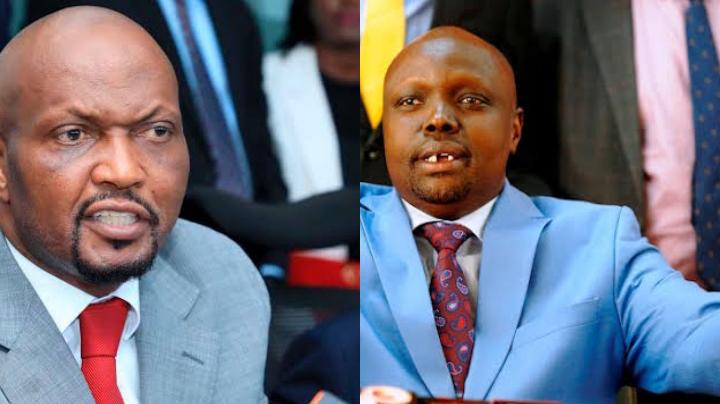 In protest against the government’s move to import ten million bags of maize into the country, Pokot South Member of Parliament David Pkosing is collecting signatures to warrant the tabling of a motion to impeach the cabinet secretary responsible for the Investment, Trade and Industry docket.

Since launching the signature collection exercise yesterday, the legislator had by the time of going to press collected a total of fifty-three ( 53 ) signatures from MPs both from the Azimio coalition and the Kenya Kwanza camp who are supporting the impeachment of Moses Kuria from office. 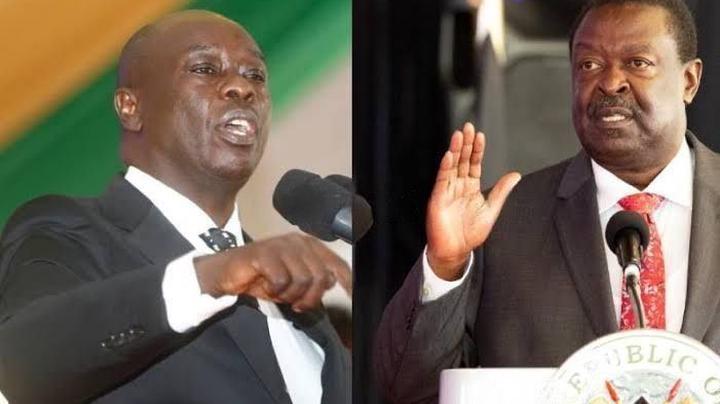 It is no longer a secret that Deputy President Hon Rigathi Gachagua and Prime Cabinet Secretary Hon Musalia Mudavadi aren’t reading from the same page.

This follows the confirmation of reports that the Duo has been colliding behind the scene with reports indicating Deputy President Gachagua played a Major Role in stopping Musalia Mudavadi from occupying the both Harambee Annex and Treasury Buildings.
Read more…