At least 15 people have been killed in violent attacks by mobs that have also left more than 30 injured across the country in the past week.

All the victims are male and none of the attackers has been arrested or held accountable.

Four of the victims were burnt to death while others were either stoned to death or attacked using crude weapons.

With increasing cases of members of the public taking the law into their own hands, there are concerns that vigilantism is becoming an accepted mechanism to impart justice.

Among those who have perished is a notorious criminal Said Zakaria, 35, who was on Monday morning killed by a mob in Dandora Phase III following a botched robbery.

Zakaria is said to have attempted to rob an unidentified woman and, in the process, stabbed her in the head.

The woman raised the alarm, attracting the attention of members of the public who beat him to death.

By yesterday evening the injured woman had not been traced.

Security experts say a number of factors lead to mob killings. They include an increase in cases of crime and a lack of faith in the police and judicial system to properly process suspected criminals as a result of corruption and incompetence. 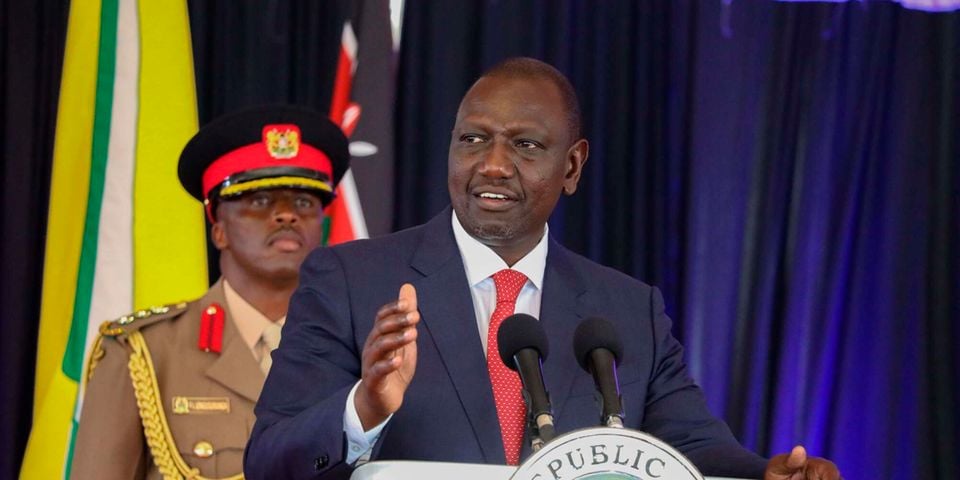 It has emerged that parents and guardians have been dealt a major blow ahead of the beginning of a new academic year. This is after President William Ruto’s government announced an end of school fees subsidy starting from January next year.

A circular released by the Basic Education Principal Secretary Jwan Julius says the school fees holiday that saw some parents get a reprieve of up to Ksh 8,500 will come to an end at the start of the next academic year. This comes as Ruto’s administration reverts to fees charged before the Covid-19.

The school fees subsidy had been introduced by former President Uhuru Kenyatta’s administration after the tough economic crisis that was brought about by the Covid-19 and lockdown. 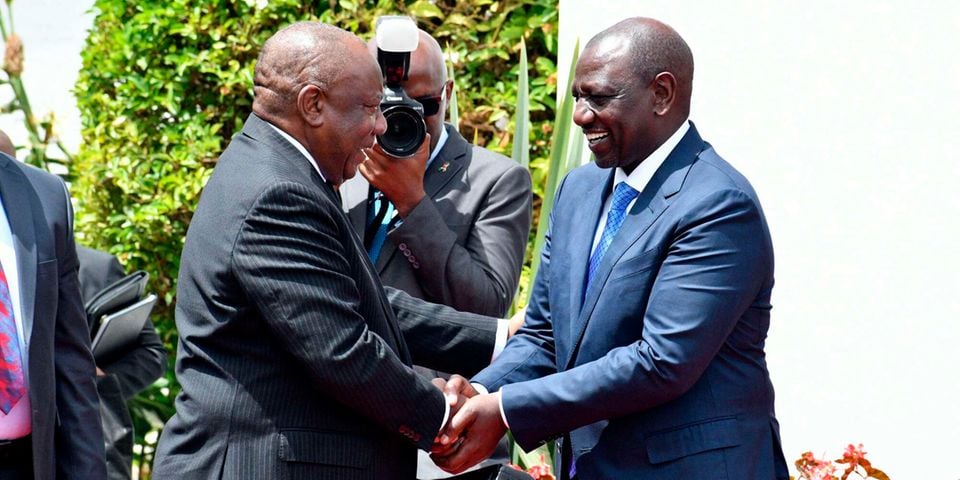 The genetically modified maize debate took a fresh twist yesterday after it emerged that the government had ordered 11 tonnes of seeds from South Africa for the next planting season in January next year.

The National Biosafety Authority (NBA) yesterday said it had ordered the maize seeds following the decision by the Cabinet to lift the ban on the cultivation and use of GM foods and crops in the country.

According to the NBA, the seeds of Bt maize are not affected by pests that attack other maize seeds, which have been proven to affect a little over 12 per cent of the total crop in farms. Speaking for the first time since the August 9 General-Election, Oparanya (pictured) said he will henceforth deploy his energies to unite the Luyha.

“I am offering myself from now to lead the unity drive of our people. I am done with Raila and even if he bad-mouthes me, God forbid, he knows, he will not be forgiven,” Oparanya said.