It has emerged that one in three academic papers that many people in Kenya have is  “fake.”

Reports have it that at least 30 per cent of all academic qualifications are fake, falsified or tampered with.

Industry Principal Secretary nominee Juma Mukhwana while appearing before a parliamentary committee for vetting on Tuesday lamented that efforts to address the vice had been blocked by a court order.

Mukhwana, the current Kenya National Qualifications Authority (KNQA) director general said the situation was worrying but expressed optimism that under his watch the vice was being handled properly.

He said the KNQA had linked its system with the Immigration Department, the Directorate of Criminal Investigations (DCI), the Ethics and Anti-Corruption Commission (EACC) and the Independent Electoral and Boundaries Commission (IEBC) ahead of the August 9 General Election but somebody moved to court and blocked its rollout.

He was responding to a question by Funyula MP Wilberforce Oundo Mudenyo who had demanded to know why the KNQA had allowed politicians with questionable academic papers to contest in the last general election.

What do you think of this latest revelation by KNQA that one in three academic papers is fake? 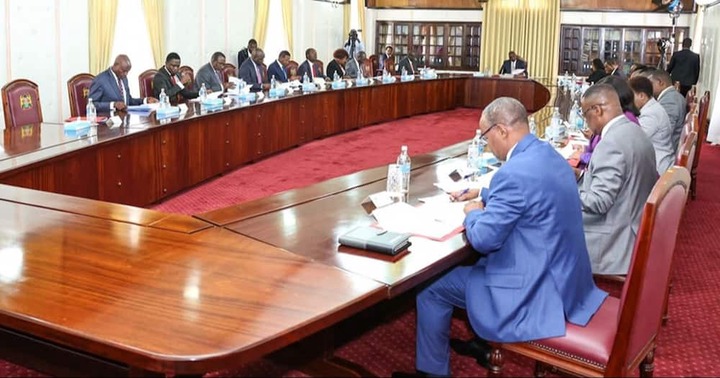 The Cabinet has sanctioned the deployment of a specialised force from the General Service Unit (GSU) and the Rapid Deployment Unit (RDU) to augment the police in dealing with the surging insecurity that has been witnessed in the capital, Nairobi.

In a meeting chaired by President William Ruto on Tuesday, November 15, the Cabinet noted the reorganisation of the Nairobi City security command and the need to upscale security surveillance within the city to deter crime.

Winnie Odinga Claims US Influenced 2022 Poll Outcome: “Kenya Is Like a Play Station to Them” 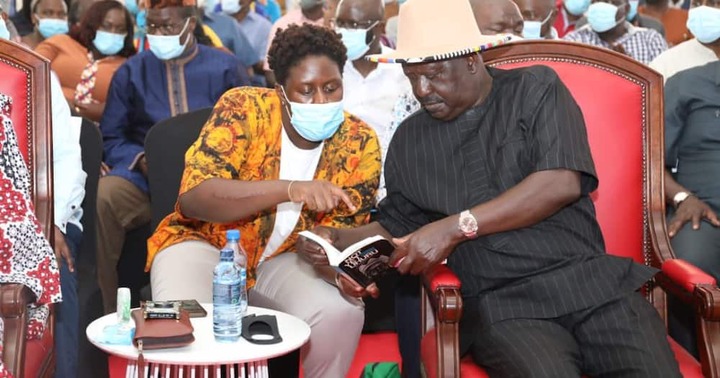 Winnie claimed the west has always interfered with elections in Africa, and 2022 was not different in Kenya.

During an interview on Citizen TV, the East Africa Legislative Assembly (EALA) nominee said the western nations had turned Africa into their playing field adding that they had a part in the outcome of the presidential vote. 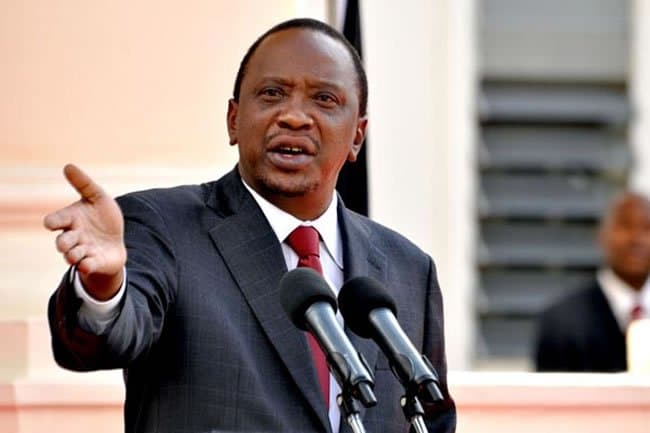 Former president Uhuru Kenyatta has lectured Azimio la umoja One Kenya coalition party leaders and asked them to stop leadership squabbles in the national assembly and more specifically, the Senate.

The former head of state who is currently on a peace envoy mission in Goa province in the democratic republic of Congo (DRC) sent Jubilee party secretary general Jeremiah Kioni to represent him during an Azimio senators breakfast meeting in Nairobi.