Over the last few days, there have been reports that the Azimio Coalition party marriage is on the rocks and that the fallout of the jumbo coalition is imminent.

The reports of the collapse were further fueled by a public outburst of Jubilee legislators who protested the removal of their members from the list of nominees to the Parliamentary Service Commission.

The lawmakers, led by Sabina Chege, accused ODM of violating the Azimio coalition agreements to share the three slots for the powerful commission among Jubilee, ODM and Wiper.

President Uhuru Kenyatta silence over the matter affecting his party has also come into question despite the hard-hitting presser by the legislators threatening to leave the coalition after accusing his handshake partner Raila Odinga’s party of deceit and brinkmanship.

However, the coalition yesterday dismissed rumors of any fallout after the three main principals, Uhuru, Raila and Wiper leader Kalonzo Musyoka reportedly held a meeting at the former Prime Minister’s office in a bid to water down the reports of discontent among members.

This comes amid President William Ruto and his Kenya Kwanza Alliance’s fresh plot to weaken and destabilise Azimio in Parliament, by extending an olive branch to some of the disgruntled lawmakers in the opposition camp.

Do you think the Azimio coalition will withstand these internal and external pressures and still remain united ahead of the 2027 elections? 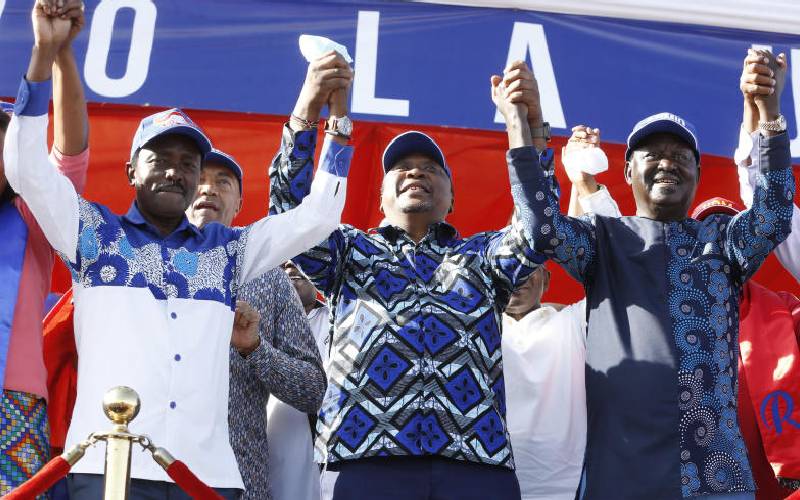 The move comes in the wake of fierce infighting, with Uhuru’s Jubilee and Gideon Moi’s Kanu threatening to decamp from the coalition over alleged mistreatment by Raila’s ODM. The Member of Parliament representing residents of Kuria East Consistency Marwa Maisori has tabled a motion in the National Assembly of Kenya that seeks to amend the constitution to allow the creation of five more counties.

According to the MP, the bill seeks to protect the rights of the minority and marginalized communities that have been neglected by the current administration. 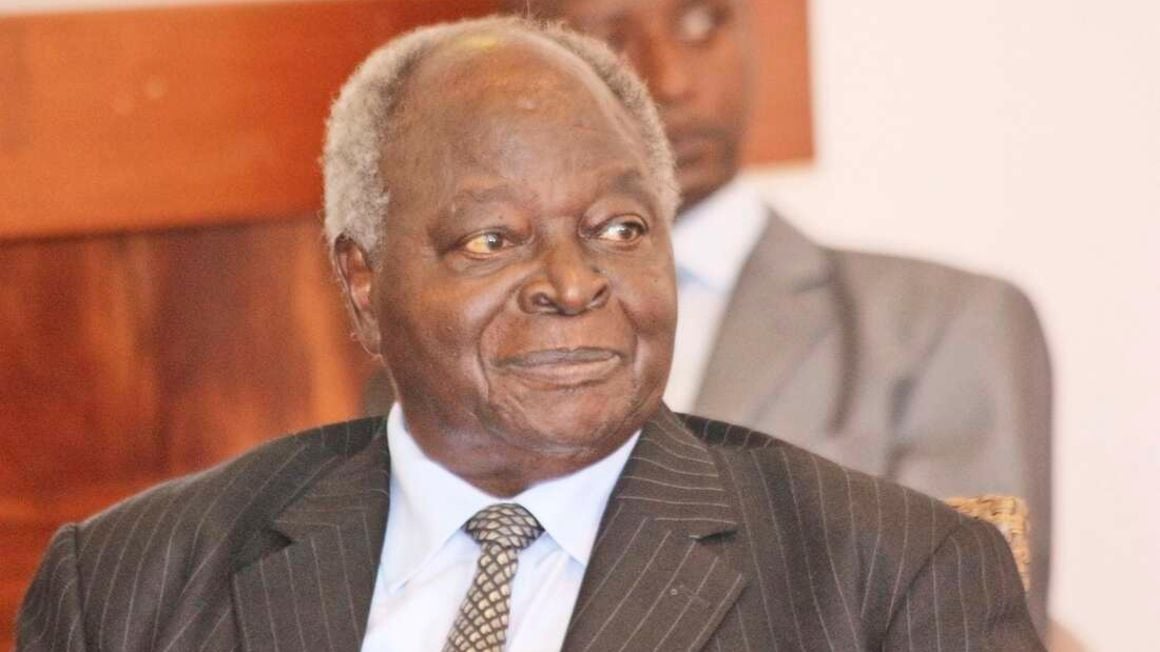 Children of former President Mwai Kibaki have opposed a DNA test proposal to find out whether they are siblings with two persons claiming in court that they were sired by him and want a share of his wealth.

Kibaki’s four children led by Judith Wanjiku have cited violation of their privacy and have urged the court to dismiss the request filed by Jacob Ocholla and a woman codenamed JNL seeking orders for sibling and paternity DNA tests.