Good morning,
President William Ruto has finally unveiled his list of Permanent Secretaries to serve in various ministries in the Kenya Kwanza government.

In the list of 51 individuals nominated for various positions, many of President Ruto’s loyalists secured a slot, including notable names like former Langata MP Nixon Korir.

Ruto’s dream team, however, has fallen short of women leaders. Ruto had promised during campaigns that there would be chances for women to lead various positions in government.

On his list of PSs, only 11 are women, with men taking a bigger chunk of 40. This is not a clear picture of the two-thirds representation of women in public office as promised by the head of state.

This was also seen during the nomination of Cabinet Secretaries, as the number of female leaders did not reach the two-thirds quota, with only seven slots for women out of 22.

The promises by Ruto are slowly becoming a thorn in his flesh as he fails to deliver on key issues under 100 days in office. Last week, President Ruto backtracked on one of his campaign promises to bring down the price of Unga in thirty days. He said that he needed more time and that it could take up to one year to actualize it.

Do you think President Ruto should stop making more promises to Kenyans that he can’t fulfil? 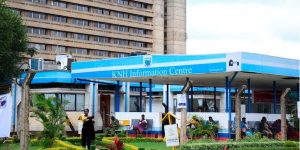 Loved in life, alone in death. This statement captures the status of 217 children and 16 adults, whose bodies have been lying at Kenyatta National Hospital (KNH) mortuary in Nairobi for four months.

The bodies will be buried in one grave because no one has turned up to collect any for the final rites. 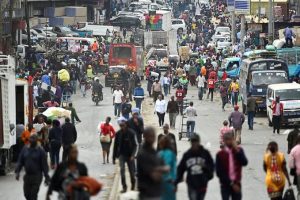 A report released by the Members of Parliament has revealed that a majority of Kenyans are likely to go through a tough economic time in the coming days.

This is bad news to Kenyans with majority of them already going through very oppressive times because the economy has been declining each and every single day. 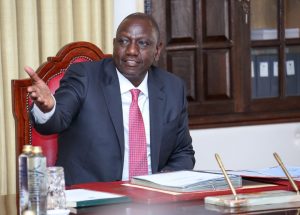 Members of president William Ruto’s own united democratic alliance (UDA) have registered their protests following the head of state’s announcement of the over 50 principal secretaries who will serve in the respective ministry departments.

In an interview with The Standard, a section of UDA party leaders led by Wajir North constituency member of the national assembly Ibrahim Saney and others stated that they don’t feel to be part of the UDA administration despite belonging to the party.