While addressing Kitui County residents during a church service on Sunday, President William Ruto who was accompanied by his deputy Rigathi Gachagua finally responded to Ukambani leaders who had asked him to make room for Kalonzo in his government.

The head of state narrated how he made several attempts to have the wiper party leader join him after he emerged winner in the August presidential elections only to be turned down by Kalonzo who made it clear of his firm stand to remain in opposition.

Ruto who referred to Kalonzo as his elder brother also affirmed that he will be willing to work with Kalonzo whenever he is ready.

Deputy president Rigathi Gachagua also addressed the same issue as he expressed how he was baffled by Kalonzo’s indecisive nature.

“We have no problem with Kalonzo Musyoka; we are waiting for him you will decide what you want with him because we don’t understand him,” he stated.

The DP further managed to convince Ukambani leaders to support the government despite their ‘Kingpin’ being in the opposition.

These remarks by President Ruto and DP Gachagua come days after Kalonzo accused Ruto of being a dictator as he revealed Azimio’s plan of keeping the government in check.

Do you think Kalonzo will eventually shift his allegiance from Azimio to Kenya Kwanza? It has emerged that a container said to belong to the disbanded DCI special service unit is now at the heart of investigations over extra-judicial killings and enforced disappearances. 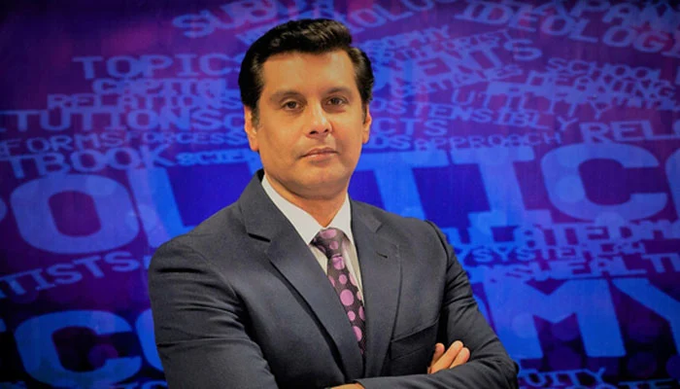 On 13th May 2022, immediate former president Uhuru pardoned a woman who asked him for a second chance at state house. The woman Mercy Wanjiku is however still at Langata women’s prisons.