The vetting of the 22 Cabinet Secretary Nominees President William Ruto announced a couple of weeks ago finally kicked off on Monday at the National Assembly.

Once approved and sworn into office, the new cabinet is expected to tackle various challenges affecting the country, which include a deadly drought that has claimed lives in parts of the country, high cost of living and insecurity.

This comes amid criticism from the opposition claiming that President Ruto settled on individuals of questionable integrity as his Cabinet nominees.

Do you think the proposed cabinet, if approved as it is, has what it takes to tackle challenges affecting the country at the moment? 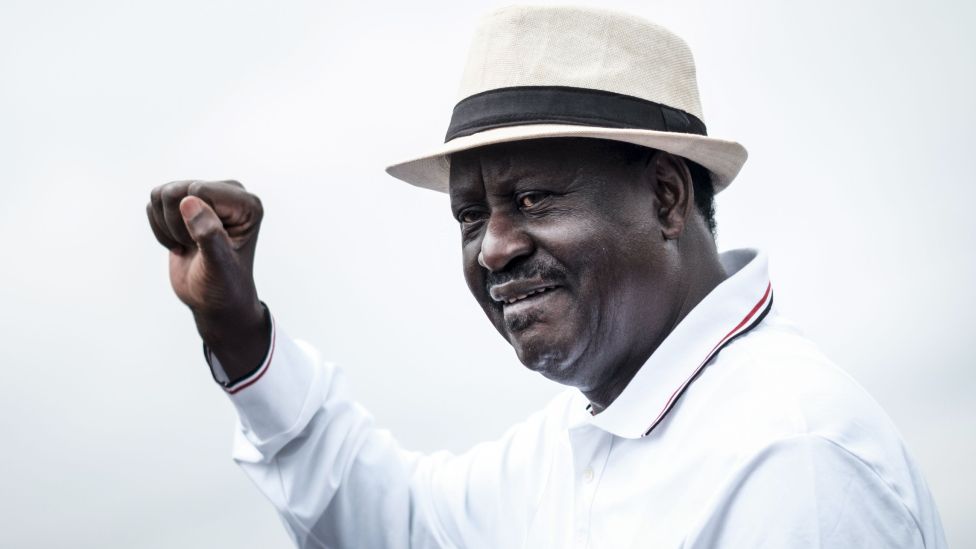 Remarks by Azimio La Umoja One Kenya Coalition Party leader Raila Odinga that he will reclaim his victory, which he alleged was stolen from them during the August elections, have elicited mixed reactions.

Already, a group of leaders from Kakamega county allied to the coalition said they are not ready to be part of Raila’s latest campaign, saying they had moved on.

Uhuru Finally Settles in Narok After Handing Over Power 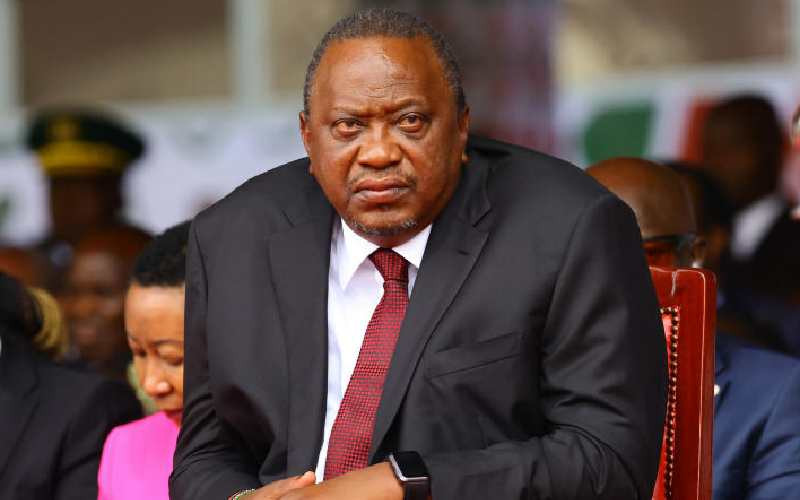 The ex-president Uhuru Muigai Kenyatta is settling into his new life as a civilian at his 1,000-acre farm in Oloolmongi, Trans Mara, in Narok, The Standard has established.

Uhuru Kenyatta, after serving for 2 terms as Kenya’s fourth president has settled into the big farm overlooking the Mara Triangle in the southwestern part of Masai Mara National Reserve.

Appearing before the Parliamentary Committee on Vetting, the nominees to the “Hustler nation” Cabinet revealed that their wealth arose from the shares they hold in various listed companies, the value of their property and income from farming.