President William Ruto made history on Thursday during his inaugural address to the joint sitting of the bicameral House by delivering a 34-minute speech which is believed to have been the shortest address by a president in such a sitting.

Addressing the newly elected Parliament, this served as the official opening of the 13th parliament in accordance to the constitution in a session that was held in the National Assembly Chamber, Main Parliament Buildings.

The clergy was also highly represented and led a 23-minute prayer session making some of the leaders from the opposition criticize this move with claims that things were overdone.

Moments before he delivered his speech, Speaker of the senate Amason Kingi and Speaker of the National assembly Moses Wetangula brought the house to order.

While delivering his speech, Ruto who was accompanied by First Lady Rachel brought the parliament to share a moment of laughter after he reminisced how he felt like an opposition leader while still serving as a Deputy President.

“It only happens in Kenya where the opposition leader won the election and became president and the president became the leader of the opposition, that’s the beauty of our democracy,” he stated

Also highlighted in his speech was his governance plan where he touched on matters of borrowing, CDF, and vowed to lead the country in an open and transparent manner.

What are your thoughts on President Ruto’s inaugural address during the opening of the 13th parliament? 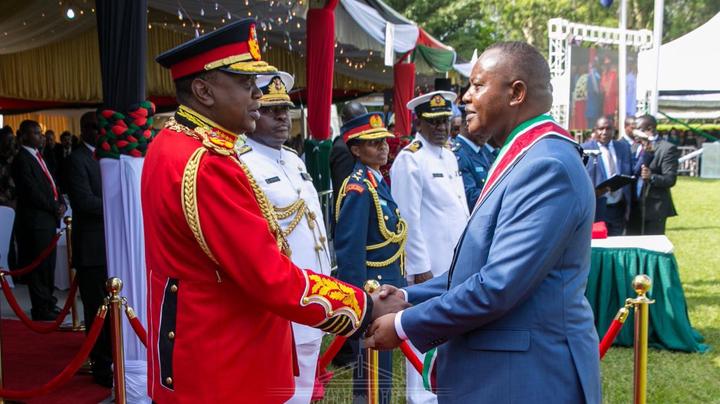 The government on Friday, September 30, 2022 announced that it had appointed an interim DCI boss to replace former DCI boss George Kinoti.

President William Ruto’s speech during a joint sitting of the Senate and National Assembly drew a standing ovation from both sides of the political divide, save for pockets of MPs from Azimio la Umoja One Kenya Coalition Party. 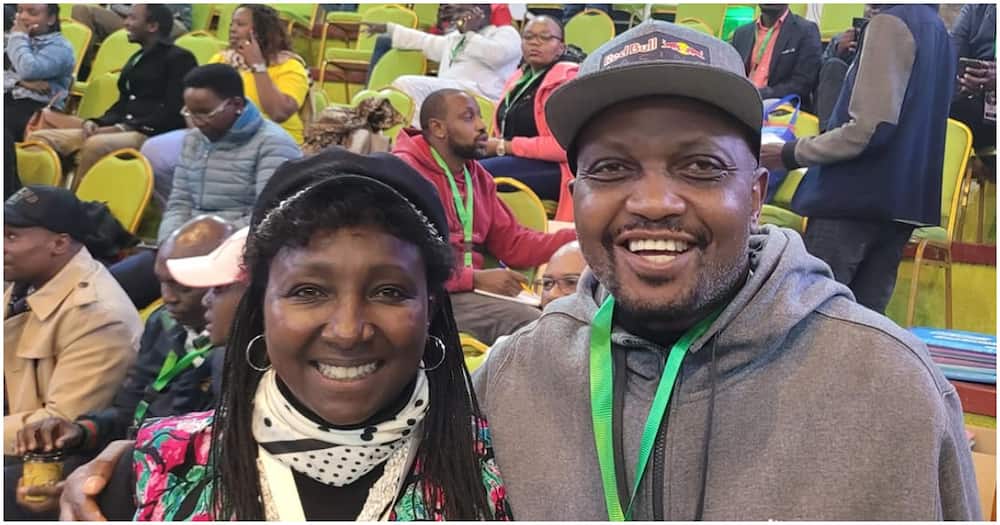 Former Gatundu South Member of Parliament Moses Kuria has issued a 21-day ultimatum to the registrar of political parties to dissolve his Chama Cha Kazi party.