President William Samoei Ruto named his cabinet yesterday rewarding his loyalists with prime cabinet slots as he seeks to fully take over the government two weeks after he was confirmed as the nation’s fifth leader and a day after Supreme court affirmed his poll victory. 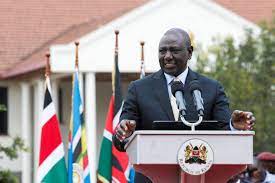 The President revealed the names of the men and women who will serve with him in the cabinet but will have to be vetted and approved by the National Assembly before formally taking over the offices.

Notably, Ruto nominated seven women to his new cabinet contradicting his earlier statement in May this year when he promised that half of his cabinet slots would be given to women while unveiling Deputy President Rigathi Gachagua as his running mate.

As  it stands, his cabinet is compromised of 21 Cabinet Secretaries after scrapping off the Devolution ministry which clearly does not depict that half of his cabinet was given to the women.

However, he appointed other women in cabinet level including Outgoing Energy CS Monica Juma as the National Security advisor, Harriet Chigai as the Women’s right agency advisor and Mercy Wanjau as the secretaryto the cabinet.

Revealed: Why Azimio allies are Unpleased with Ruto’s New Cabinet a Day after Meeting Former CS 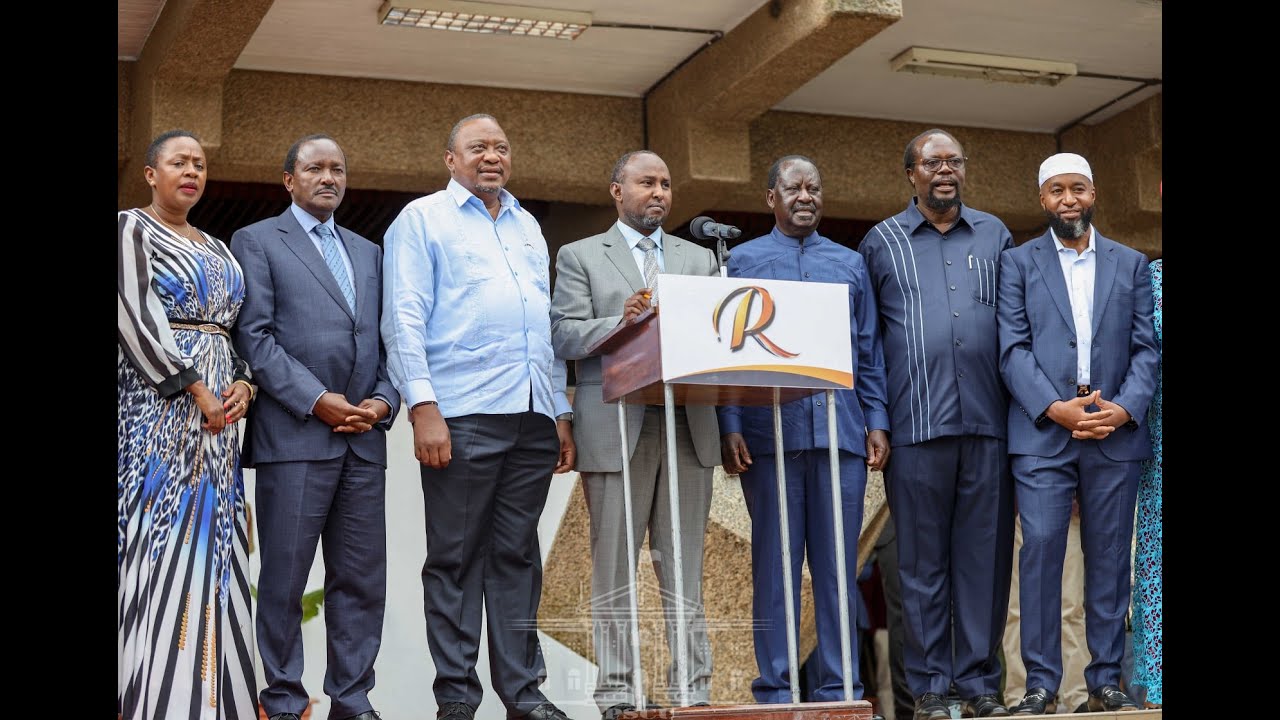 Top Azimio One Kenya allies are shocked by the newly unveiled list of cabinet secretaries. Some are suspicious of the devolution Cs’ missing slot, while others argue that the Cs are incompetent in those roles.

President William Ruto named his cabinet on Tuesday, rewarding his loyalists with plum state jobs. Nearly all cabinet secretaries who had been appointed by former president Uhuru Kenyatta were sent home.
Read More… 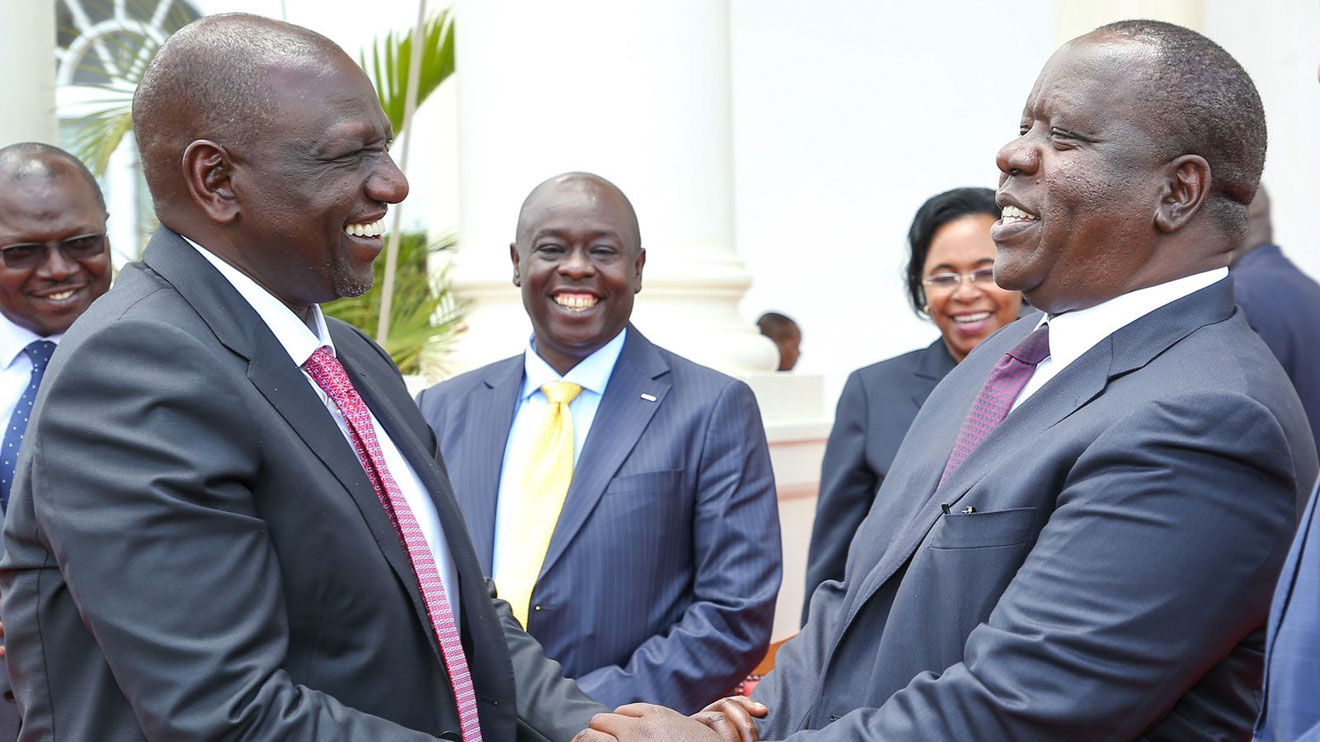 Yesterday, for the first time since the election, President William Ruto and his deputy Rigathi Gachagua met with Cabinet Secretaries who served under former President Uhuru.

The reunion was supposed to start at a tense pace, but as time went on, it turned out to be a joyous reunion of his former juniors, who at one point took charge. his when he was vice president.

Reliable sources reveal that the newly replaced in-house CS, Fred Matiang’i, was tense in the first minutes of the meeting but managed to relax after President Ruto assured them of their safety. 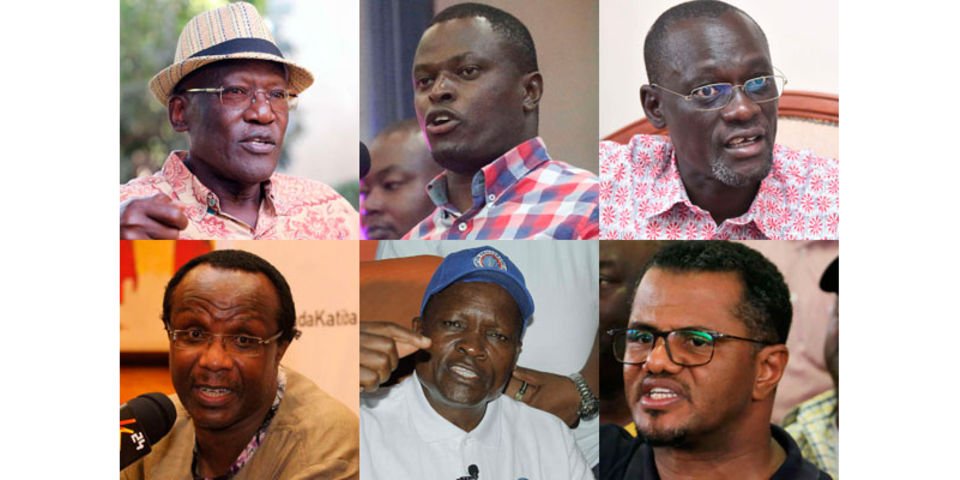 Mr Nanok, who was the director-general of the Kenya Kwanza Alliance presidential campaign team, was a key figure in Dr Ruto’s secretariat and a common face at the Bomas of Kenya as one of the chief agents for Kenya Kwanza. During campaigns, Mr Nanok  was mandated to chair and coordinate the activities of all formations to ensure synergy and coherence.