Over the last few weeks, Azimio la Umoja coalition has been facing a myriad of problems as rising tensions within the camp threaten to tear apart the once mega political outfit.

Firstly, the coalition’s largest party, ODM, is glaring at disunity after some of its key members waged a war against the alliance’s leadership demanding rewards for their loyalty and sacrifice.

Embakasi East MP Babu Owino and Narok senator, Ledama Ole Kina, argued that the party failed to recognize their allegiance when dishing out house leadership positions and vowed to withdraw their loyalty if the status quo is maintained.

To add insult to injury, Wiper leader, Kalonzo Musyoka, is reportedly now charting his own path as he is in the process of rolling out his presidential campaign to face off with President William Ruto in 2027.

Do you think Kalonzo is capable of mounting a successful campaign and denying Ruto his second term in 2027? Could the latest infightings within Azimio be the end of the coalition?

Video of Gicheru’s Body Being Taken From His Home 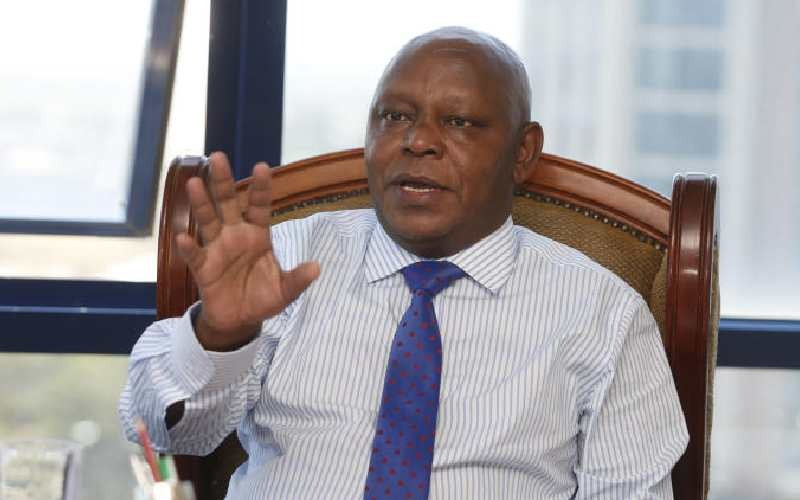 The country has woken up to shocking news of the death of veteran lawyer Paul Gicheru who passed away in his Karen Home.

At the time of his death, Lawyer Paul Gicheru had an active case at the ICC where he had been charged with witness tampering in favor of William Ruto.

Ruto Sets Condition For Giving Raila Role in His Govt President William Ruto has opened up on the possibility of giving Azimio La Umoja One Kenya Alliance leader Raila Odinga a job in his government.

In an interview with BBC Africa, Ruto said he will have no problem working with Raila but at the same time divulged that it can only happen if the former Prime Minister retires from politics. On Monday, September 26, the Judiciary of Kenya released the final, comprehensive report regarding the petition for the 2022 presidential election.