President William Ruto met with US President Joe Biden during his maiden trip to the USA. Ruto who has been out of the country since 18th September was in attendance at a reception hosted by Biden during the 77th Session of the United Nations General Assembly, New York.

Following their meet-up, Kenya’s head of state Ruto assured that the country will continue expanding its strategic partnership with the United States of America to advance peace and prosperity in Africa.

In other news, Treasury CS Ukur Yatani has finally issued a statement day after claims initiated by Ruto’s allies that Kenya’s economy is at its deathbed.

According to a tweet by Nandi Senator Samson Cherargei, he alleged that Ruto’s government found 93.7M in the government accounts as he assured Kenyans that the head of state will fix the economy.

While speaking during the senates’ induction, Yatani termed the allegations as misleading and accused Kenya Kwanza allies of ignorance.

He further explained how the treasury works saying that they appropriate funds to different government departments based on the daily revenue collected as opposed to saving the amount and spending later.

Meanwhile, controversial lawyer Miguna Miguna is expected to return to the country on 20th October, 5 years after he was deported.

Miguna in an official statement confirmed his return date days after he received his Kenyan passport following Ruto’s order. In a tweet made earlier, Miguna had indicated that he would land in the country on 25th October but the date was changed due to popular demand. President William Ruto on Friday, September 23, met his US counterpart Joe Biden at a reception hosted by the latter during the 77th Session of the United Nations General Assembly (UNGA), New York. 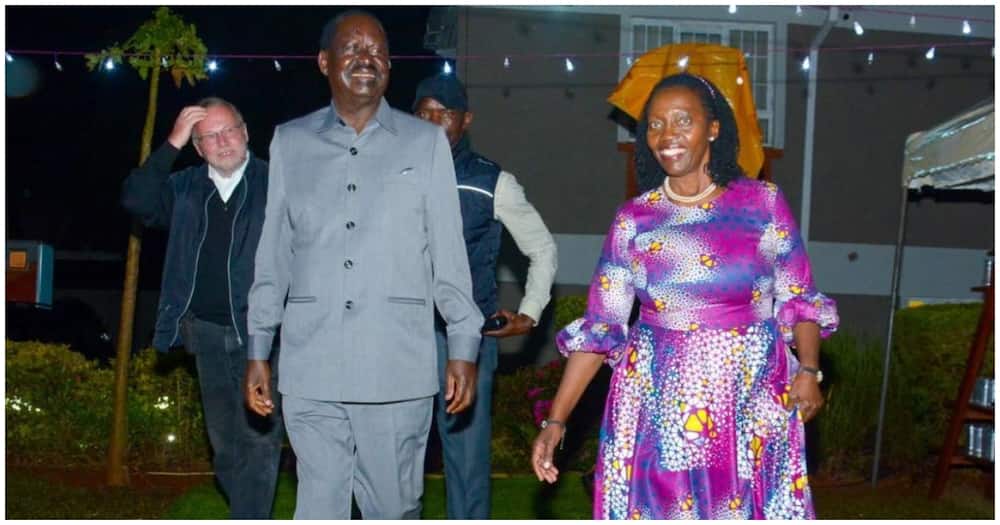 The visibly colourful event was graced by luminaries, among them the Azimio La Umoja leader Raila Odinga and Kalonzo Musyoka. Exiled Kenyan lawyer Miguna Miguna will land in Kenya on the morning of October 20, 2022.

The Canada-based Kenyan had earlier indicated that he’ll arrive at 8:20pm on October 25, 2022.