It is now exactly a week since President William Ruto took the reins from former Head of State Uhuru Kenyatta, who is now silently enjoying his life as a private citizen, albeit on a hefty retirement package.

According to the Presidential Retirement Benefits Act, Uhuru is entitled to a lump sum payment of KSh34.5 million gratuity and a monthly pension of KSh1.15 million, which is equal to 80% of his monthly salary.

Our new President is still settling on the role as he is yet to name his Cabinet even as he embarks on his first diplomatic charm offensive to persuade global partners to support key pillars of his administration’s agenda.

President Ruto is facing a balancing dilemma as he tries to both reward his allies who vehemently campaigned for him and still appoint the most qualified individuals for the government jobs amid many competing interests.

Moreover, some dailies have reported alleged disquiet within the Kenya Kwanza faction with fringe parties within the coalition decrying UDA’s absolute dominance in the leadership of the houses of Parliament.

Do you foresee a fallout within the Kenya Kwanza alliance over dissatisfaction with government appointments?

How Uhuru, Ruto Spent KSh579M on Travel 3 Months to Elections President William Ruto and his predecessor Uhuru Kenyatta more than doubled the spending on local travel to Sh579 million in the three months to June as campaigns for the August elections picked up momentum.

Although Dr Ruto was the incumbent Deputy President, Mr Kenyatta had thrown his weight behind opposition leader Raila Odinga, triggering a vicious campaign for the top job. 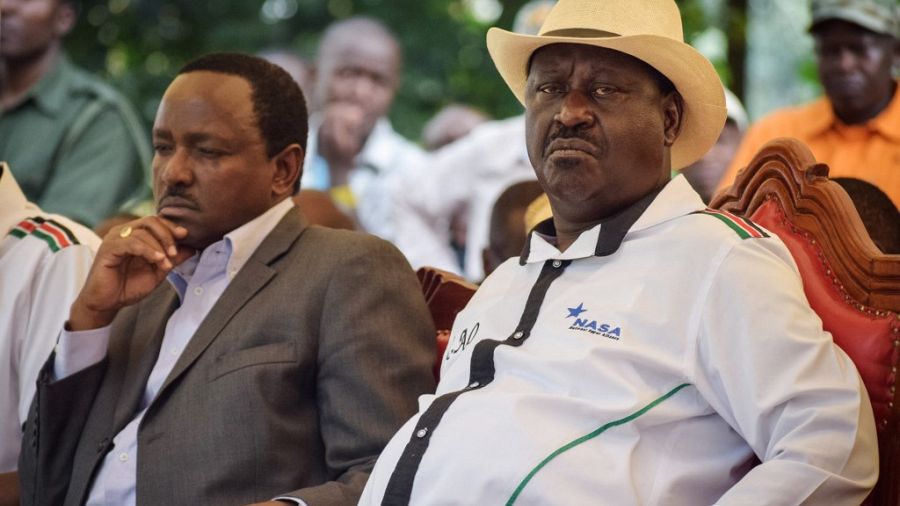 A legal battle is looming between Azimio la Umoja Coalition and some of its constituent parties who have since decamped to President William Ruto’s side.

Why UhuRuto War Will Not End Soon Ever since former President Uhuru Kenyatta formally handed over power to his deputy-turned-political foe, Dr William Samoei Ruto, there have been signs of a “Cold War” that may not end soon even.

In fact, the former President is still giving an impression of not yielding the floor any time soon in his battle with his successor.