The leading presidential candidates on Saturday made their final submissions in a bid to woo undecided Kenyans and now we are literally hours away until polling stations open for the decisive elections.

In his campaign trail, Deputy President William Ruto together with his Kenya Kwanza team has promised to revive the economy through his Bottom-Up model that aims at elevating Kenyans with little income.

On the hand, Azimio presidential candidate Raila Odinga has promised to deal with corruption ruthlessly as well as introduce social protection programs for the poor and vulnerable in the society to have a more decent lifestyle.

Moreover, the two leaders, in their last rallies, promised to extend their hands to opponents regardless of whoever won, a move that could quell animosity during the electioneering period.

And as these two protagonists made their plea to voters, outgoing President Uhuru Kenyatta has been traversing various parts of the country to launch and commission some of the projects he hopes will be part of his legacy.

Do you think these two have what it takes to move Kenya forward? Has President Uhuru done enough in his 10-year tenure as the Head of State?

Uhuru Promises to Work with Next Gov’t to Revive BBI 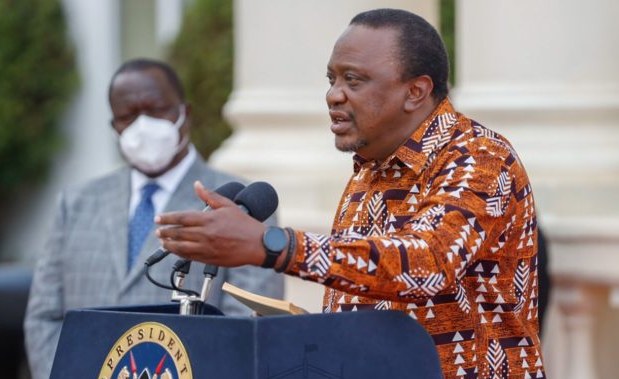 One of President Uhuru Kenyatta’s regrets, as he leaves office after the end of his tenure, is the collapse of the Building Bridges Initiative (BBI).

BBI was birthed following a truce between the head of state and the Azimio la Umoja presidential candidate Raila Odinga in 2018, in what was commonly referred to as the handshake.

Ruto Apologizes After Being Spotted With Dirty Trousers 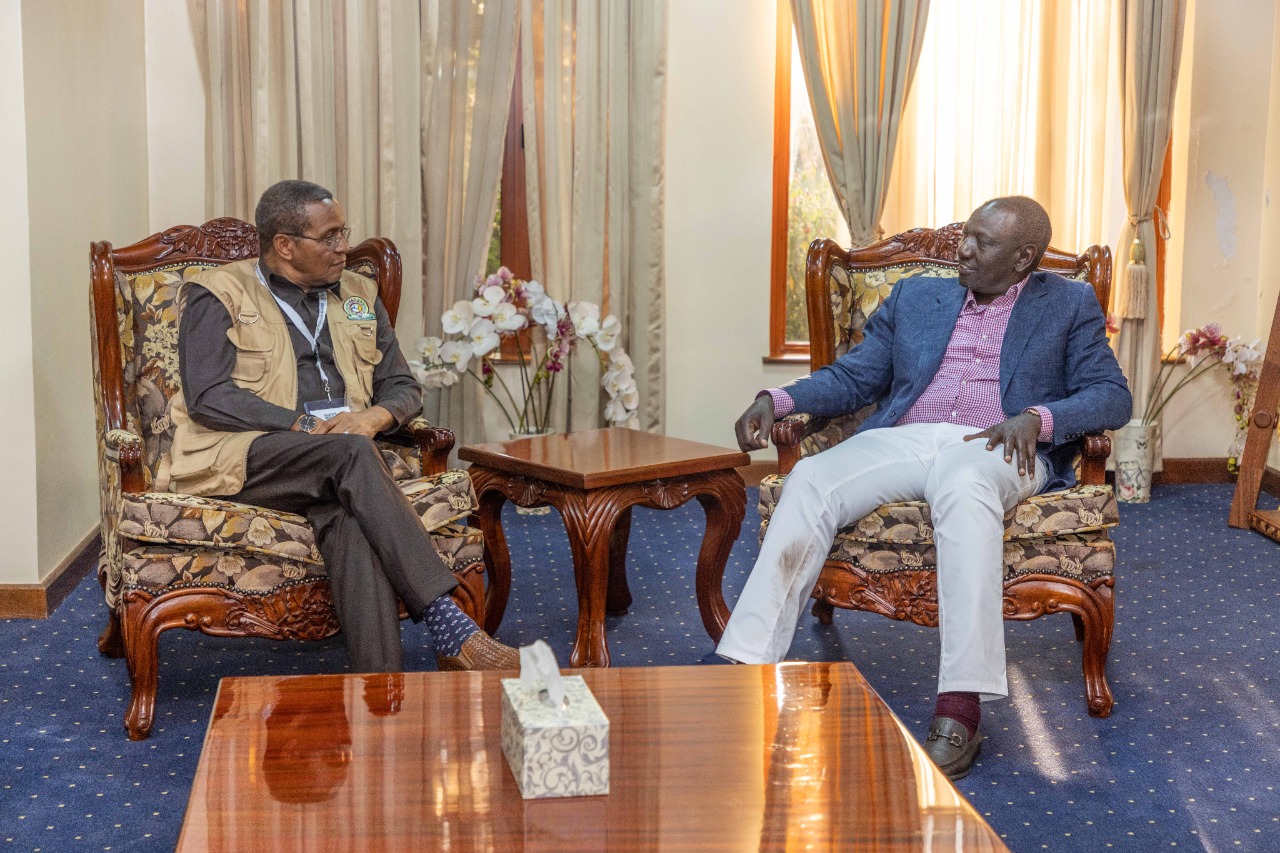 United Democratic Alliance party leader and Kenya Kwanza Alliance patron William Samoei Ruto has apologized to his fellow Kenyans after he was spotted with dirty trousers during a vital meeting.

Through his revelation, the Deputy President narrated that he had a successful meeting with the former president of Tanzania His Excellency Jakaya Kikwete at his official residence in Karen. 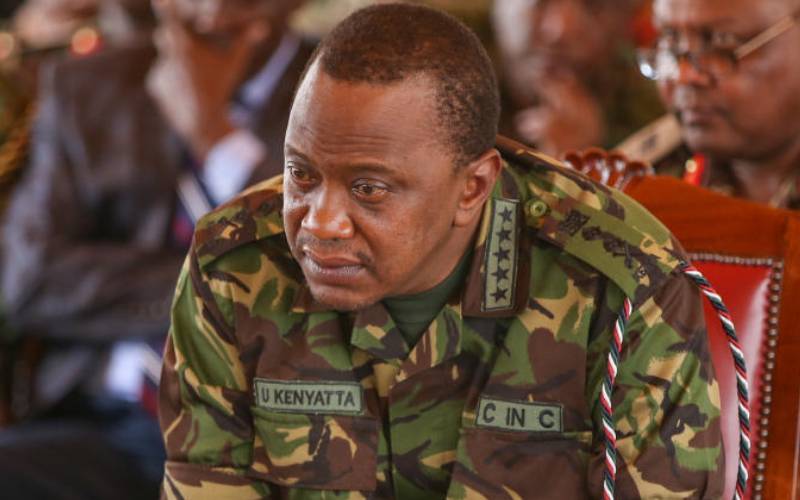 Kenyans have moved to tell the fourth President of the Republic of Kenya what they had in their minds after he stated that he still has the sword and hence is in charge of the nation until he hands over power to his successor.

In his statement, the head of state assured Kenyans to know that they will be safe and protected whenever they will be going out to vote.