It is on a Thursday and the political waves are fast sweeping the country as we head into the next polls.

And even as the discussions on Ruto’s source of wealth continue to form basic debates online, the Executive Director of the Azimio Presidential Secretariat, Raphael Tuju has also come out to weigh in on the same.

While hinting at billions allegedly paid out to him, Tuju also claimed that the DP listed several demands including money and cabinet slots before accepting to endorse Uhuru for the presidency in 2013.

He rubbished Ruto’s bid, describing him as an unscrupulous leader who cannot be trusted with the nation’s highest office. Tuju insisted that Ruto is blackmailing the region.

However, Tuju’s ‘confessions’ have elicited mixed reactions, with Kenyans coming out to pose hard questions. While others agreed with Tuju others have termed his remarks as an own goal on Azimio part.

Is Azimio confirming that the billions of shillings they have been accusing Ruto of fraudulently acquiring were rightfully earned? Was it an own goal?

Here is the news making headlines on Opera News App; 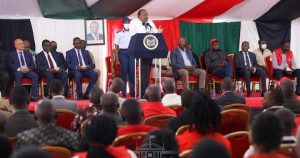 Speaking after he commissioned the refurbished Nakuru Railway Station on Wednesday, July 27, Uhuru argued Raila had the best interests of Kenyans at heart

Without mentioning names, he appeared to accuse Deputy President William Ruto and his camp of insulting him and his mother without respect for the authority 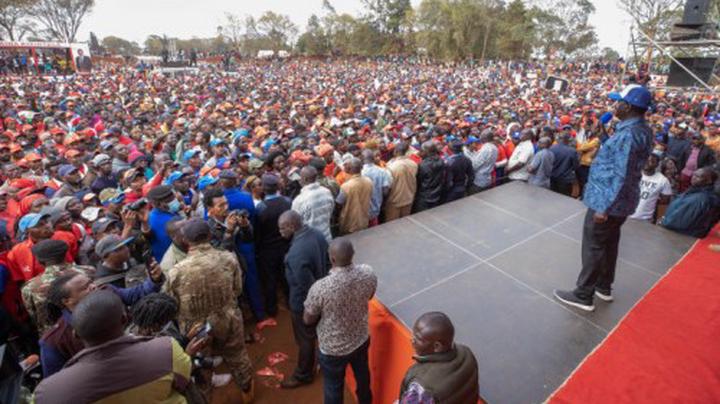 Azimio leader Raila Odinga and Deputy President William Ruto have planned a spirited last leg of their campaign targeting vote-rich counties with less than ten days to the end of the campaign period. 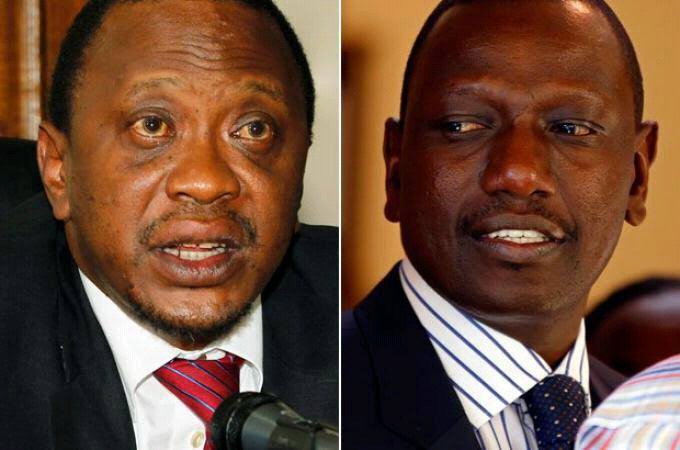 Azimio la Umoja Executive Director Raphael Tuju has surprised Kenyans alleging that DP William Ruto was paid to support President Uhuru Kenyatta. Tuju has again deconstructed Ruto as he said live on air that he has evidence that DP William Ruto is a bad person who shouldn’t be trusted with the leadership of the Nation.