It is less than a month until the general elections and politicians are working around the clock to ensure that they rally as many voters as possible to support their bids. There have been different predictions by political analysts and pollsters on who is likely to take over from the current head of state Uhuru Kenyatta.

In the most recent poll conducted by Statistics Kenya, Raila takes the lead with 51% followed by Ruto who has 39% while Wajackoyah takes third place with 7%.

The Deputy President had earlier responded to the poll results and termed them fake while he accused his rivals of sponsoring the pollsters.

Meanwhile, politicians will now have a field day after the high court ruled against National Cohesion and Integration Commission’s decision to bar them from using the ‘hatupangwingwi’ and ‘mtajua hamjui’ phrases which they had branded as hate speech.

While speaking during the ruling, Justice Antony Ndung’u stated that NCIC did not follow the required process to make the ban effective. Chama cha Mawakili further explained that the phrases do not amount to hate speech.

In other news, the family of the late retired president Mwai Kibaki has been thrown into mourning once again following the demise of his only surviving sibling Waitherero.

According to media reports, Kibaki’s elder sister was reported dead on Wednesday night after a short illness.

President Uhuru is among the leaders who led the country in condoling with Kibaki’s family and in his message of comfort described Waitherero as a strong pillar of the family and a strong woman whose contribution during Kenya’s struggle for independence was felt. 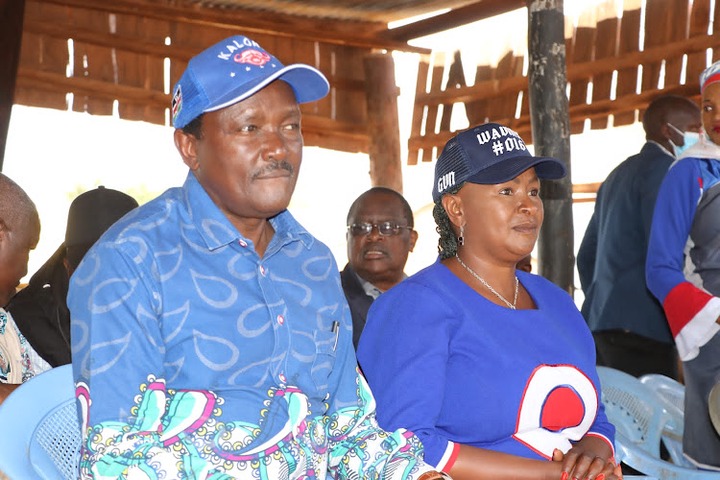 Wiper leader Kalonzo Musyoka claims Deputy President William Ruto will beat up Kenyans if he ascends to power as the fifth President of Kenya.

Kalonzo said the Kenya Kwanza presidential candidate has a high temper with too much anger.

State granted us the permission to build centre, WHO claims 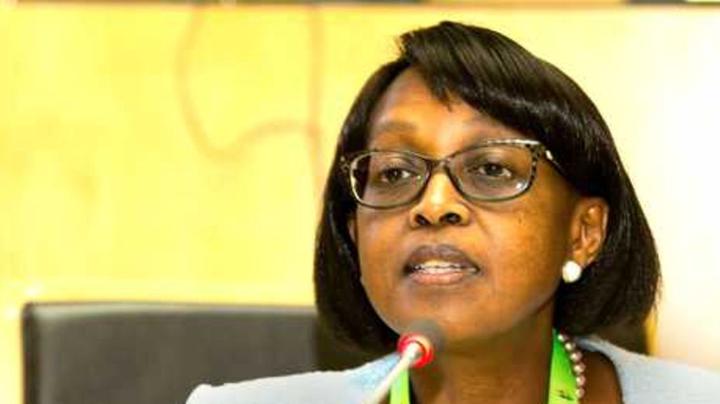 The World Health Organisation (WHO) has defended its plans to build Africa’s first health emergency hub on land that is also claimed by Kenyatta University (KU).

WHO said the government had granted it the 200 acres despite complaints by KU that it wasn’t consulted. 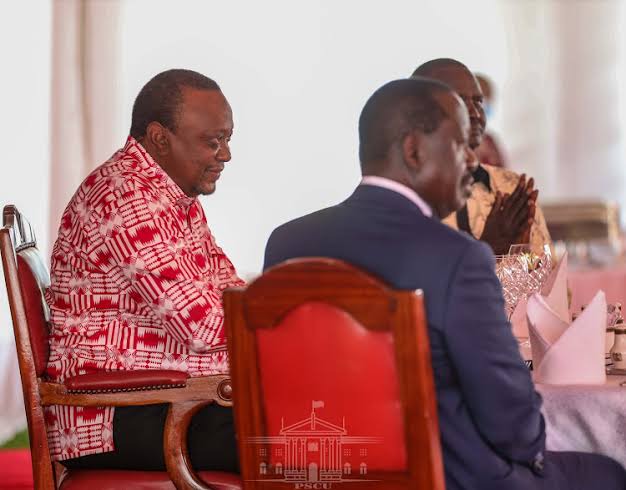 According to the Star, President Uhuru Kenyatta has planned a series of rallies disguised as development trips in order to garner support for the leader of the Azimio la Umoja One Kenya Coalition Party, Raila Odinga.

In the last weeks of his government, the head of state will make a last-ditch effort to convince supporters to vote for his handshake partner Raila Odinga.