We are just weeks away from casting our votes and the drama in the political scene keeps getting interesting as the days go by.

On Monday, Kenyans were treated to what most if not all termed as one of the most captivating debates in a while, when Nairobi  Gubernatorial Jubilee Aspirant Polycarp Igathe and his nemesis UDA Aspirant Senator Johnson Sakaja faced off.

Despite Sakaja arriving fashionably late to the event, both him and Igathe put on a show for the residents of the capital as they seek to succeed the Former Nairobi Governor Mike Sonko.

Igathe and the incumbent senator gave good points on the key things that needed to be changed and improved in the city.

The former deputy governor, however, at one point looked as if he was struggling to give the correct information when responding to the questions by the moderators.

Sakaja on the other hand, seemed he was ready for the questions thrown at him.

This brings up the big question, did Azimio  make the right choice in settling for Igathe for the governor job?

These are the News making headlines on the Opera News App:

Kenyans Feel Wanyonyi Was Better Option for Azimio than Igathe 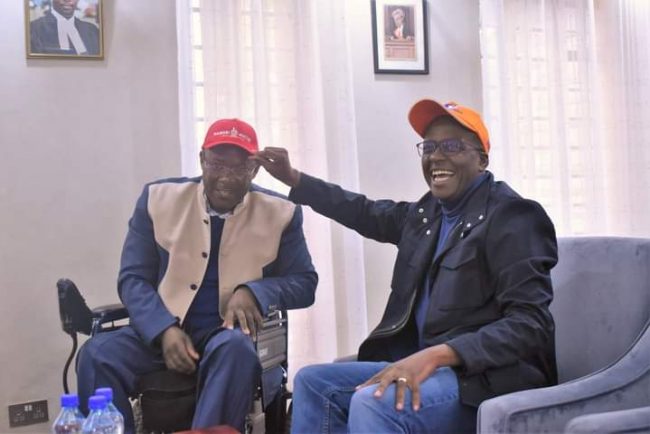 Nairobi gubernatorial seat frontrunners Johnson Sakaja and Polycarp Igathe participated in a debate where they each sold their manifestos to the city electorate. 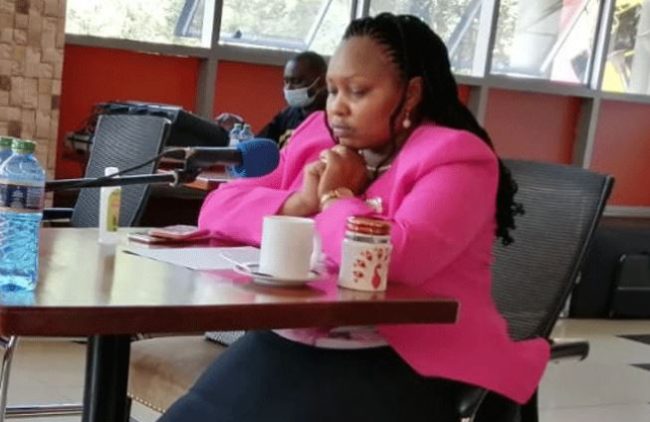 On the face of it, Milways Enterprises is a beautiful grass-to-grace story that would inspire even the most hopeless of souls into starting a small business and growing it into a massive venture. 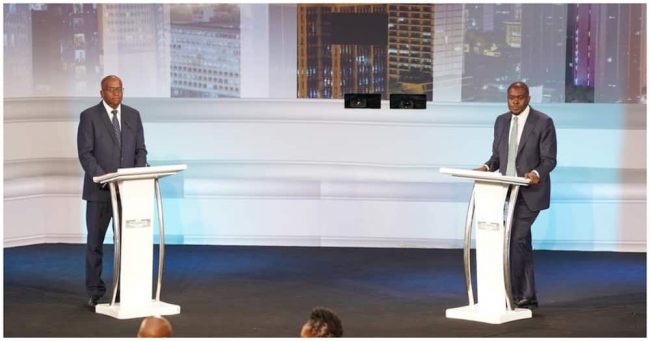 Yesterday, Kenyans were treated to some interesting dramas after Polycarp Igathe and Sakaja showed who deserved the Nairobi gubernatorial seat during a live TV debate.