The animosity between President Uhuru Kenyatta and his estranged deputy William Ruto seems to be escalating as we approach the highly staked August 9 polls.

In a recent spat between the two, the Head of State confirmed that he was willing to drop his re-election bid for the sake of the country’s peace after the 2017 disputed results.

President Kenyatta, while addressing religious leaders from Mt Kenya at State House, sensationally responded to Ruto’s remarks of attempting to slap him by claiming that he ‘would have turned the other cheek’.

However, while addressing a Town Hall meeting with KTN, Ruto revealed that the President blatantly refused to engage in talks to stem out the differences between them in the talks that were chaired by Archbishop Jackson Ole Sapit.

Politicians from the two camps have now taken over the discussions to another level with the Azimio brigade claiming that such revelations are enough to prove Ruto is not fit to succeed his boss.

With Uhuru expected to tour his Mt Kenya backyard, some political analysts have opined that the outgoing Commander-in-Chief could use the opportunity to explain to his people why he parted ways with his deputy and woo voters to back his choice, Raila Odinga.

Do you think this recent spat between the two leaders is likely to boost Raila’s numbers in Mt Kenya?

A showdown is looming in Parliament as MPs take a break from their campaigns on Wednesday to debate among others the contentious Huduma Bill.

Drama as Sabina Chege is Heckled During Gatundu Event 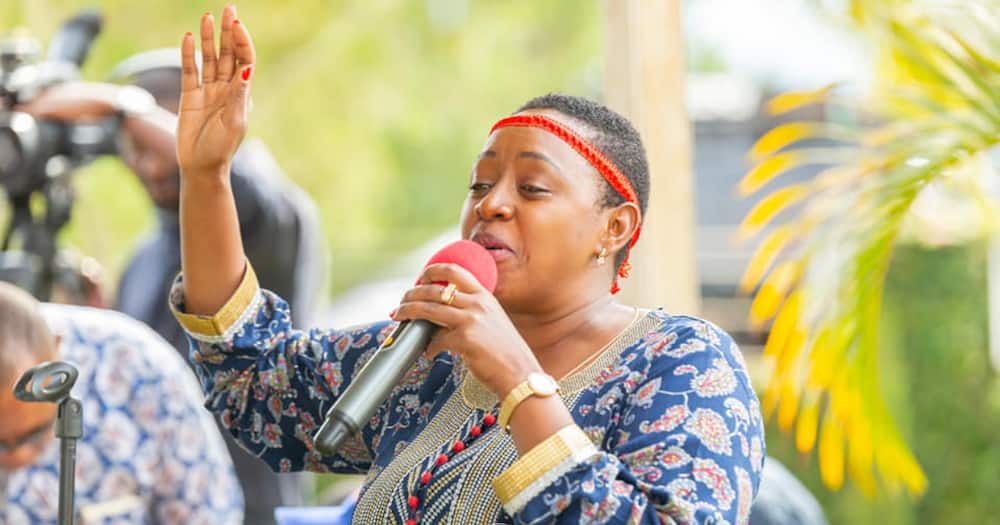 The event that took place in Gatundu North, Kiambu County attracted a huge number of politicians and leaders. The conspicuous absence of UDA senatorial candidate for Kiambu county, Karungo Thangwa’s name in the gazetted IEBC register despite a court order directing his clearance has been causing unease.

However, IEBC chairman Wafula Chebukati has come out and declared how the matter will be handled.