Just barely two days when a nasty accident occurred on the Nairobi expressway, a PSV bus full to capacity transporting passengers to the city overturned at the Westlands entrance next to Lion place on Wednesday morning causing a traffic snarl-up.

On Monday evening, a speeding bus rammed into a private car before rolling over at the Mlolongo toll station, injuring about 20 people and leaving a trail of damage.

The accident extensively damaged a booth at the Sh73.5 billion four-lane dual carriageway, which was officially opened by President Uhuru Kenyatta in May.

In the 7:30 pm accident, which was the second one in just two weeks, an Embassava Sacco bus rammed into a stationary Toyota Prado TX that was waiting for clearance at the exit.

The Expressway crashes have in turn worried engineers who have raised concern over a particular section of the road they say could cause more problems unless redesigned.

The matatu culture of operating at high speeds has also been put to the fore as one of the reasons why there are many accidents on the 27-kilometre road that runs from Mlolongo to Waiyaki Way and terminates at the James Gichuru junction.

KeNHA spokesman Samuel Kumba said the government is waiting for communication from the management of Moja Expressway on the interventions required to address the issue.

What do you think is causing the accidents on the expressway highway? 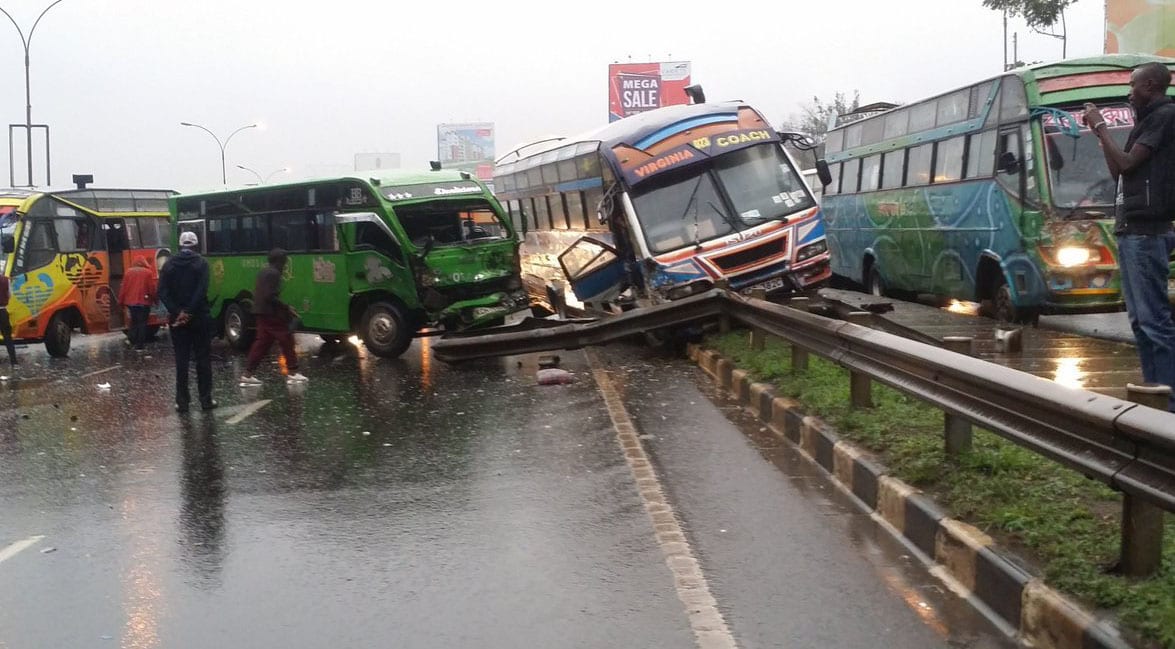 Nairobians heading to town and other parts of the country this morning will find it hard to navigate the city, especially those using the Nairobi expressway after an accident at the Westlands entrance.

According to reliable sources, a PSV bus full to capacity transporting passengers to the city has overturned at the Westlands entrance next to Lion place.

The accident involved a Super Metro bus with the capacity to carry 33 passengers and was heading to Nairobi CBD.

Karua Reveals Her Plan, Says What She Will Personally do to Ruto if Azimio Forms Gov’t 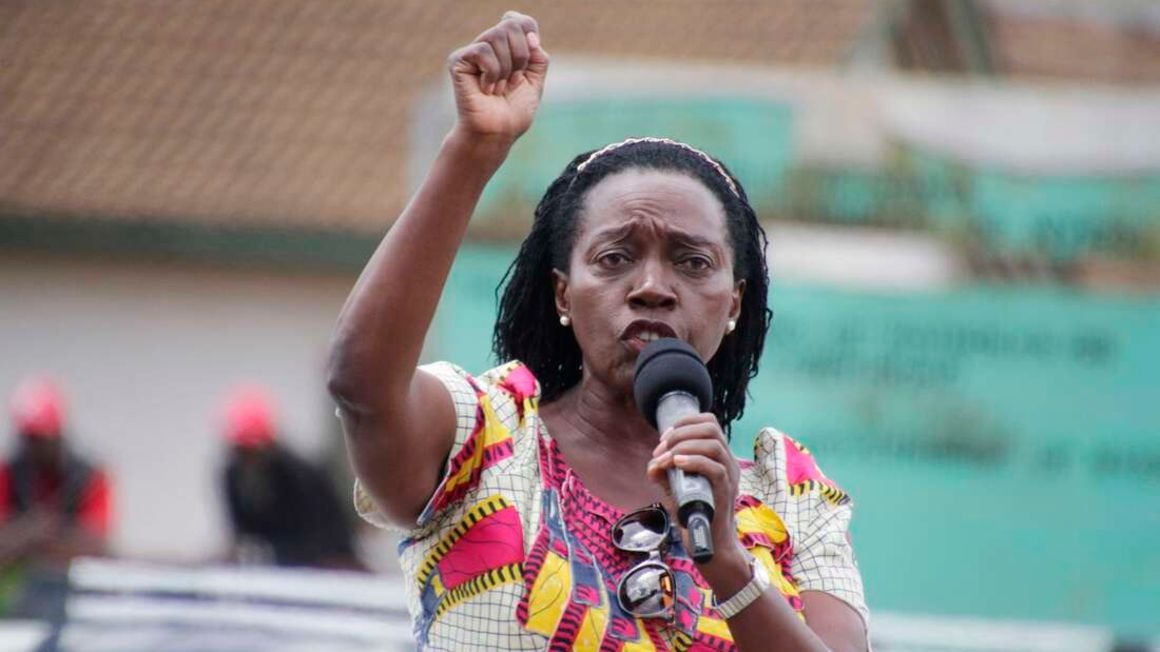 Narc Kenya leader Martha Karua has once again called for calm in the Kenya Kwanza camp, as the race to form the next government gets intense.

She belongs to the Azimio la Umoja faction, where she is the Azimio presidential candidate Raila Odinga’s running mate and the possible next Deputy President should Raila win in August.

On the other side is Deputy President William Ruto, whom she and other Azimio leaders have been bashing over poor leadership and vengefulness.

Karua admitted that Ruto had shown every sign of being a poor leader, adding that his actions show that he is not a person who can be trusted with the presidency or government.

She said that even so, she will personally see to it that he is protected and is not subjected to the mistreatment or unfair persecution if Azimio, whose leader Raila he has been attacking, secures victory. 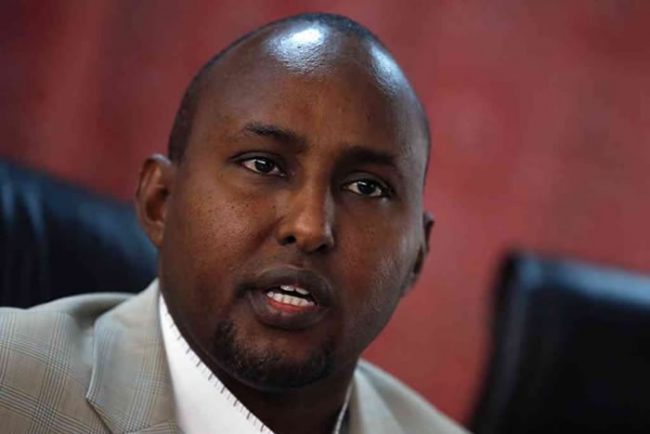 According to Junet while speaking at Othaya Town during day one Azimio Rally in the Mt Keya region, he said that DP Ruto and Raila Odinga fueled the witnessed 2007/2008 post-election violence saying that DP Ruto played the biggest part through incitement.

“This person, the Deputy President, has told us that he wanted to slap Mr. Kenyatta in a bid to force him to reject the outcome of a court decision to annul the 2017 General Election,” Junet Mohammed has said.