It is on a Thursday morning and politics in the country are nearing a homestretch. On Wednesday, all presidential candidates booked a date with IEBC chairman Wafula Chebukati to discuss the commission’s preparedness to handle the oncoming polls.

It is a suggestion that the commission bowed to but said it will be used only as a last resort in case of a technology breakdown.

However, Ruto and his team seem to be having a different line of thought. While giving his submissions at the meeting, the DP said that whereas his Kenya Kwanza Alliance also roots for the provision of the manual register to complement the electronic one, his camp would not have an issue with the electronic document if the IEBC puts in place sufficient safeguards.

Do you think the re-introduction of the manual register as a backup is a good idea by the IEBC? 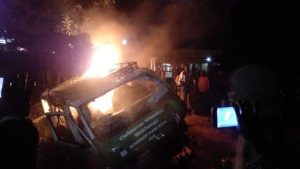 Residents of Kiminini on Wednesday touched down a campaign vehicle belonging to the current area MP Chris Wamalwa.

This is after the vehicle was involved in an accident that left a woman dead and a man badly injured. 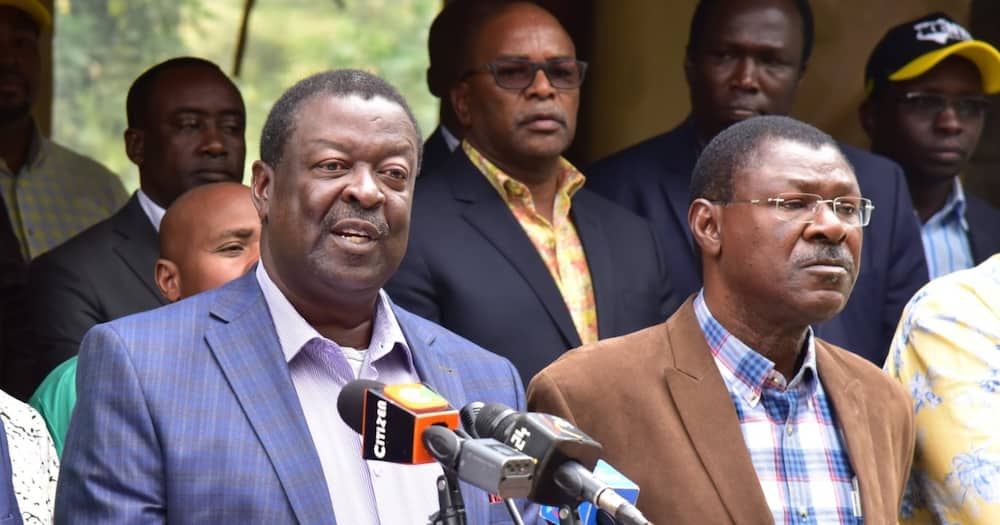 Mudavadi said the agreement would see Dubai Port World PZE take over the management of Mombasa, Lamu, and Kisumu ports 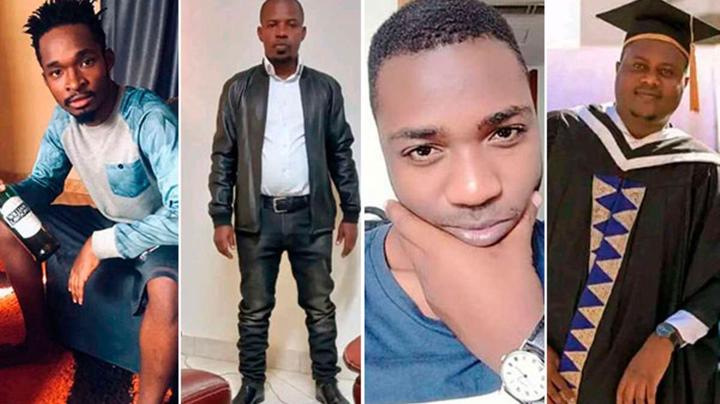 Elijah Omeka, whom the Nation has established was a doctor of philosophy (PhD) student at Kenyatta University, left Nairobi on Friday, June 10, in the company of two other friends whom the Nation cannot name for security reasons.

The two friends, who were not among those who were killed, intimated that Omeka did not have money and that they had funded the short holiday in Diani.