With just 40 days to the highly anticipated August 9 elections, Azimio la Umoja coalition has now adopted a ‘painful’ rationalization plan to prevail upon weak candidates to step down for their strong counterparts in areas where multiple candidates have been fielded.

The next few days will see several coalition candidates compelled to drop their ambitions after the jumbo alliance commissioned a fresh round of opinion polls which will be used to pick one candidate to carry the coalition’s flag in hotly contested seats.

Already in Nairobi, Mathare MP Anthony Oluoch of ODM is set to be the sole candidate for the outfit in the constituency with musician Bahati expected to step down for the first term MP.

However, the plan has been met with resistance from a section of politicians who maintain that even if they support the Azimio presidency ticket, the parties should be given the space to square it out for the other elective seats.

Do you think this zoning is the best strategy to adopt to attain more seats? Could it lead to a nasty fallout and voter apathy, especially where disgruntled candidates fail to toe the coalition line? 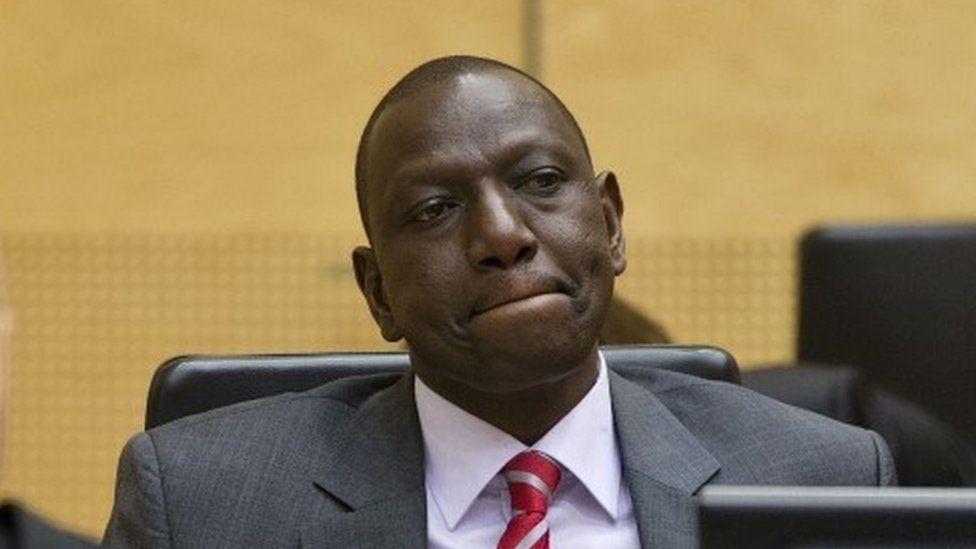 Deputy President William Ruto was adversely mentioned at the International Criminal Court during the final arguments of a case where lawyer Paul Gicheru is facing eight counts of witness interference in post-poll violence cases against the DP and journalist Joshua Sang.

The prosecution, led by Anton Steynberg, made a one-hour final case before Judge Miatta Maria Samba of ICC Trial Chamber III linking Gicheru to eight counts he was charged with on February 15.

Agencies Swing Into Action After What Happened To Ruto’s Allies 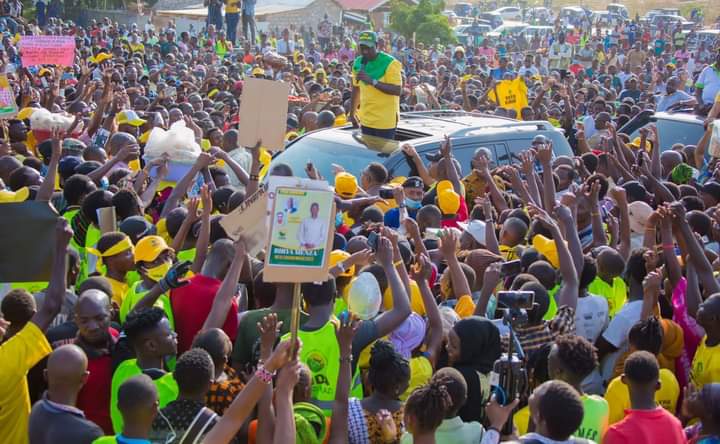 However, candidates in the region have alleged favoritism by the security apparatus which they accused of leaning towards Azimio la Umoja One Kenya coalition party. In March 2011, then-Democratic Republic of Congo President Joseph Kabila flew into the country for emergency talks with his host Mwai Kibaki on a rather unusual subject — theft of a large consignment of gold.

The previous month, the murder of a Kenya Revenue Authority (KRA) official, which within security circles had been linked to a gold syndicate, had given a sneak peek into the high-stakes criminal business.