Parliament’s move came even as MPs from bothsides of political divide differed on the need to increase the debtb ceiling. A section of lawmakers allied to Deputy President William Ruto opposed the move, while those supporting President Uhuru Kenyatta and Azimio la Umoja presidential candidate Raila Odinga were in support.

In other news, the Independent Boundaries and Electoral Commisssion(IEBC) suffered a major blow yesterday after a House Committee rejected proposed election regulations with just 62 days ahead of polls.

IEBC had intended to use the rules to guide the conduct of the August 9 election to ensure it complied with a 2017 Supreme Court ruling that declared the first presiudential election null and void.

In its majority ruling, the court, whose President at the time was Chief Justice David Maraga, gave a raft of recommendations on how the electoral commission could conduct free, fair, credible and verifiable presidential elections and transmit the results transparently.

Commission chairperson Wafula Chebukati had moved to Parliament asking MPs to approve the amendments on laws dealing with registration of voters, voter education, party nominations, party lists and use of technology in transmission of results so as to comply with that groundbreaking ruling.

However, the Delegated Legislation Committee yesterday threw out the recommendations, leaving the commission exposed should the results of August presidential polls be challenged. 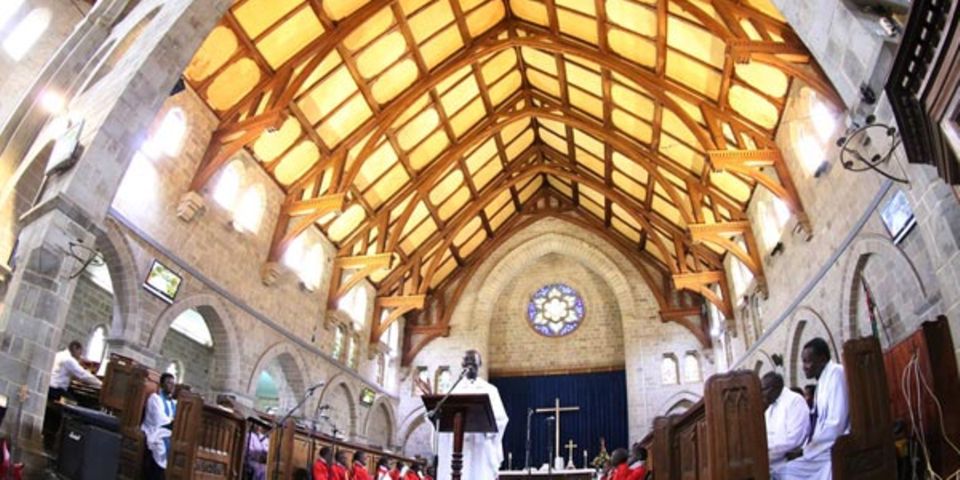 Churches have been handed a big relief after the High Court stopped the Kenya Revenue Authority (KRA) from demanding tax on tithes, donations and offerings without exemptions.

Justice David Majanja upheld a ruling of the tax Appeals tribunal, which barred the taxman from demanding tax from Thika Road Baptist Church.

The taxman wanted the church to pay Sh5.5 million, arguing that it failed to produce a tax exemption certificate.

A 55-year-old man from Nyeri County has left majority admiring his bravery after successfully wrestling with an armed robber and snatching his riffle.

In a report via the DCI, Irungu Mwangi was walking home at around 8pm last night when he was accosted by an armed robber at Chaka Primary School.

The assailant pointed an AK-47 riffle on Irungu’s chest and ordered him to lie low.

The attacker demanded money and Irungu gave out his hard earned Kshs 200. The robber however demanded for more money but he insisted he had nothing more left. 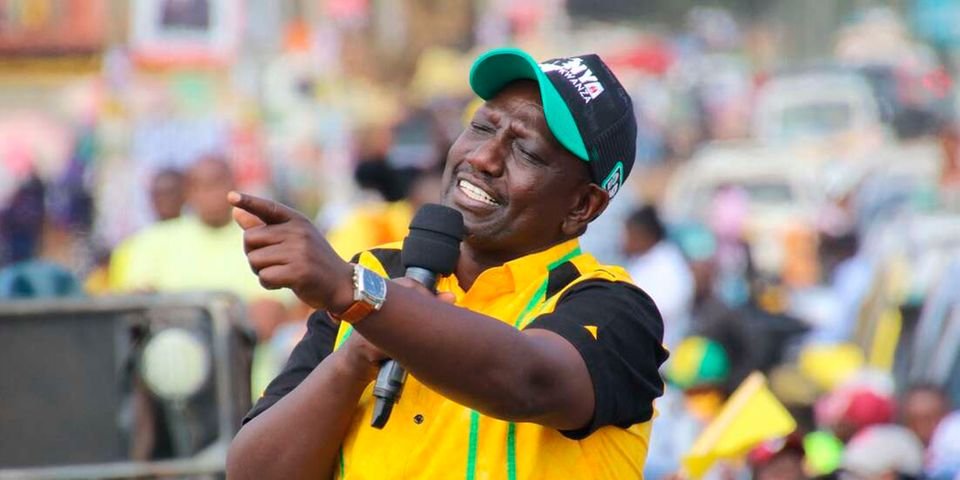 Deputy President William Ruto Tuesday opened a new war front with the State over what he says is abuse of intelligence information and services to the advantage of his main competitor, Mr Raila Odinga.

In a letter, the DP’s United Democratic Alliance (UDA) raised complaints with the Intelligence Service Complaints Board over what they term misuse of national security organs to advance political interests of Mr Odinga’s Azimio la Umoja One Kenya Coalition.

Mr Odinga has been endorsed by President Uhuru Kenyatta for the presidency and has enjoyed presence of key Cabinet Secretaries and government officials, some of whom have openly expressed confidence about the former prime minister’s impending win in August.