As we approach the August 9 polls, Kenyans will be hoping to elect leaders who will not only deliver on their campaign promises but also abide by the rule of law and avoid the vice of graft.

Currently, there is a heated debate on whether or not individuals with ‘questionable’ integrity should be barred from being elected into public office in the General Election.

Just a few days ago, Interior CS Fred Matiang’i warned that up to 40% of the candidates seeking elective positions were involved in illicit fake currency trade, popularly known as “wash wash”, and other illegal activities.

Do you think leaders facing corruption charges and integrity issues should be barred from vying for elective seats? Or should the choice of who occupies public office be left to the voters on election day?

Criticos Awarded Me 2,500 Acres of His Farm, Ruto Says 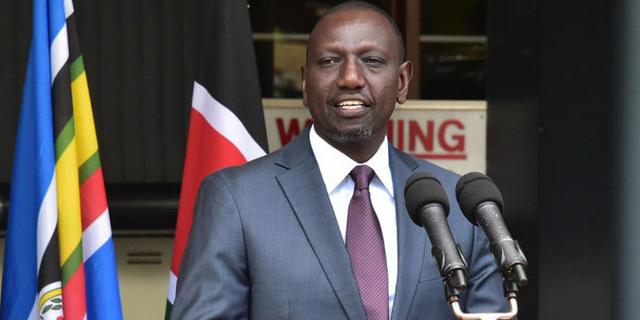 Deputy President William Ruto has opened up on the controversy surrounding his 2,536-acre Mata Farm in Taita-Taveta County, saying he genuinely owns the land.

Speaking at Lumo Wildlife Sanctuary during a Kenya Kwanza economic forum, the DP said he acquired the land after he helped former Taveta MP Basil Criticos to offset a loan he owed the Agricultural Finance Corporation (AFC). 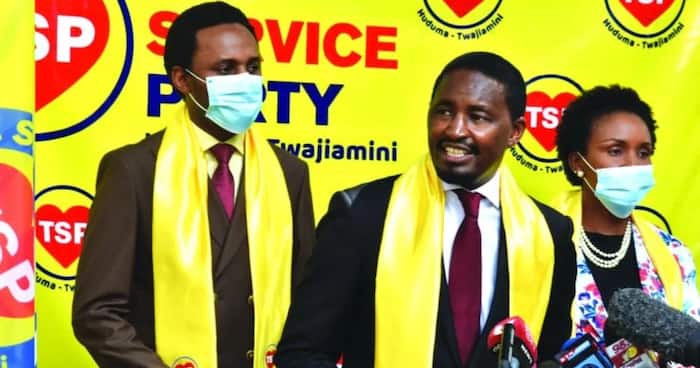 The Service Party (TSP) leader Mwangi Kiunjuri has decried what he termed sidelining of small parties affiliated to the Kenya Kwanza Alliance during campaigns by the United Democratic Alliance (UDA) in the Mt Kenya region.

Kiunjuri has called on principals of the Kenya Kwanza coalition, including Deputy President William Ruto, to address these emerging trends, which he said could jeopardise the ongoing campaigns. 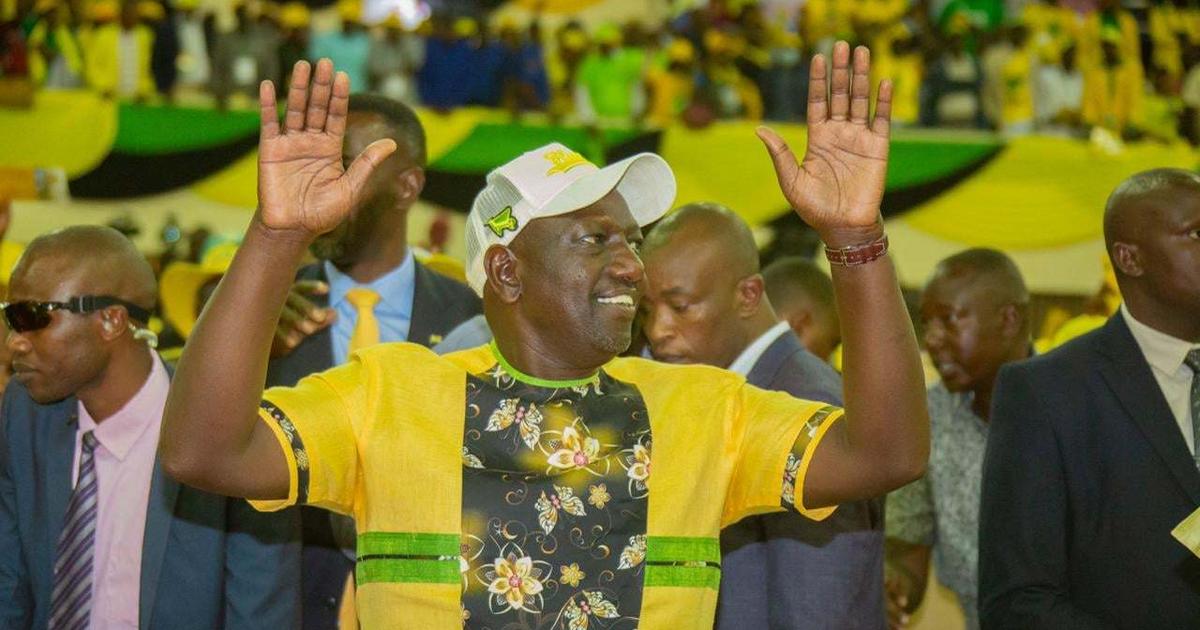 Cracks in Kenya Kwanza alliance continued to widen on Monday, after candidates from affiliate parties were left out as those allied to the United Democratic Alliance visited Deputy President William Ruto at his home in Karen, Nairobi.

The meeting was called to strategise on the campaigns in Nyandarua, with concerns that the coalition is losing traction in that county following a dismal turnout by residents when the DP and his running mate Rigathi Gachagua visited last week.