The race to the house on top of the hill gets interesting with each passing day and, it is living up to the drama that was anticipated at the beginning of the year.

Deputy President William Ruto and ODM leader Raila Odinga have been top headliners in the past couple of months.

The two have been at each other’s necks in an unending battle on who is better suited for the coveted Presidential seat.

In the last two weeks, however, a new king rode into town in the form of Wiper leader Kalonzo Musyoka.

Unfortunately for Kalonzo, he has been the talk of town for the wrong reasons.

The once vice president of Kenya, a week ago was the orchestrator of a dramatic moment minutes prior to Raila’s running mate announcement.

The veteran politician launched his presidential bid and named his deputy all in one day, a move that caught most Kenyans and Azimio supporters in large off guard.

Fast forward to Monday this week, and the drama raged on with a new twist to it.

Wiper party through its officials remarked that their general should return to Azimio.

The men in charge of running the party further noted that Kalonzo needed to exhaust all dispute resolution mechanisms within the Raila led coalition.

This brings up two big questions, will Kalonzo heed to his party’s request or will he live up to his ‘Watermelon’ nickname?

These are the news making headline on the Opera News App:

Nyeri Nurse Fell in Love With Her Patient, Then he Killed Her 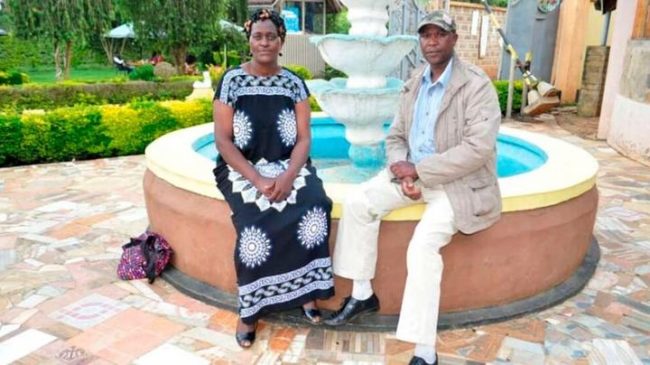 Nearly 20 years ago, Lydia Nyaguthii, a nurse at Tumutumu PCEA Hospital in Nyeri County cared for a male patient who was a victim of domestic violence.

ANC, Ford Kenya and 14 Other Parties Inside Kenya Kwanza Threaten to Dump DP Ruto for Azimio 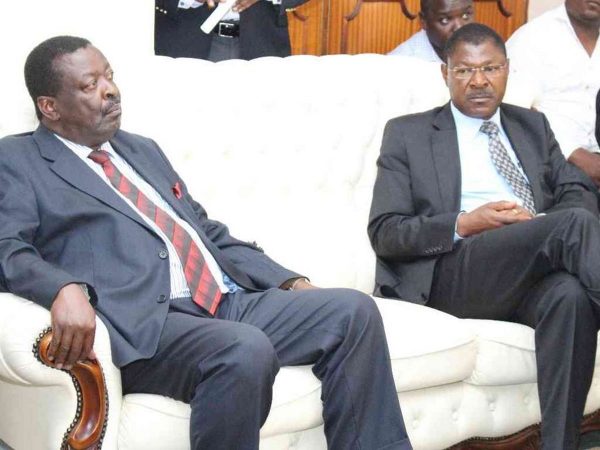 Amani National Congress Party Leaders, Ford Kenya Party Leaders, and others drawn from at least 14 parties inside the Kenya Kwanza have threatened to Dump Deputy President William Ruto for Azimio One Kenya Alliance citing conmanship and deceit inside the coalition. 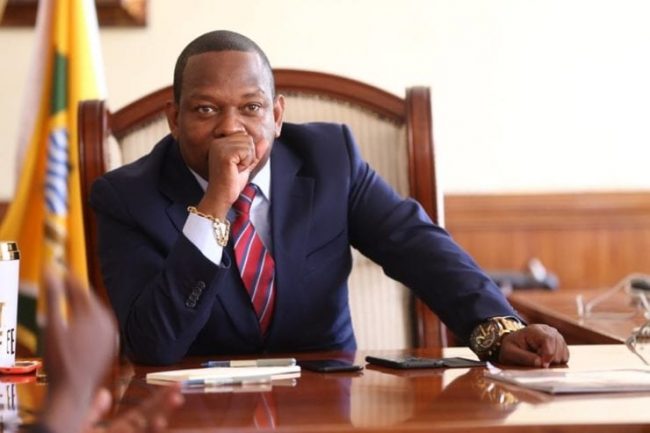 Yesterday, for the better part of the day, Nairobi ex-governor Mike Sonko was been trending all over social media.