Hello everyone, we hope you had a great weekend and you are now ready for the new week. The political temperatures in the country keep rising as DP William Ruto and ODM’s Raila Odinga take their vote hunting missions to different parts of the country.

Raila Odinga and his Azimio La Umoja running mate Martha Karua have vowed to weed out corruption in the country if they ascend into power in the August General Election.

Speaking on Sunday when they toured Narok County to drum up support for their bid, the two termed the vice as one of the main problems ailing the country which if tackled, Kenya will take a different course.

While Azimio was selling its agenda in Narok, Kenya Kwanza’s Musalia Mudavadi downplayed the chances of Raila Odinga winning the election in August. Mudavadi told UDA supporters in Kabarnet, Baringo County, on Sunday that the Mt. Kenya region, where the majority of votes are perceived to be, is largely anchored by Kenya Kwanza supporters.

On his end, Ruto’s running mate Rigathi Gachagua dismissed reports indicating that the forthcoming August 9 election is a battle between him and his Azimio counterpart Martha Karua.

Speaking in Nakuru County on Sunday while on a campaign trail, Gachagua chided those framing the contest in such a manner saying they are misleading the masses.

Still, on the campaign trail, President Uhuru Kenyatta is expected to hit the ground in June to campaign for ODM leader Raila Odinga.

In Mombasa, Gubernatorial candidate Mike Sonko has vowed to continue with his campaigns despite ongoing attempts to block his bid on grounds that he was impeached from office.

Away from politics, Manchester City is the English Premier League champions after staging a late comeback to beat Aston Villa 3-2 on the final day of the league at the Etihad.

Below are the stories making headlines today on Opera News. Azimio la Umoja One Kenya Coalition Party running mate Martha Karua has today weighed in on Kalonzo Musyoka for leaving Azimio after he was not named running mate.

Speaking exclusively to the Nation, Karua has lectured Kalonzo and accused him of being a self-entitled person.

According to Karua, Kalonzo lost the running mate slot because he felt that the position was his to take. 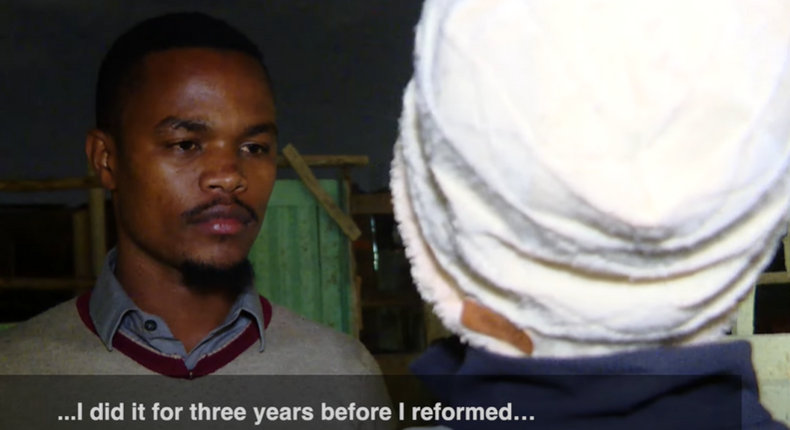 Citizen TV has released an undercover feature in which TV reporter Ben Kirui sheds light on the activities of the drink spiking gangs in Nairobi.

In the feature, Kirui roped in a reformed woman who had been involved in the criminal activity, in order to help get more information on the operations of ladies who are used to drug and rob unsuspecting men in entertainment joints. 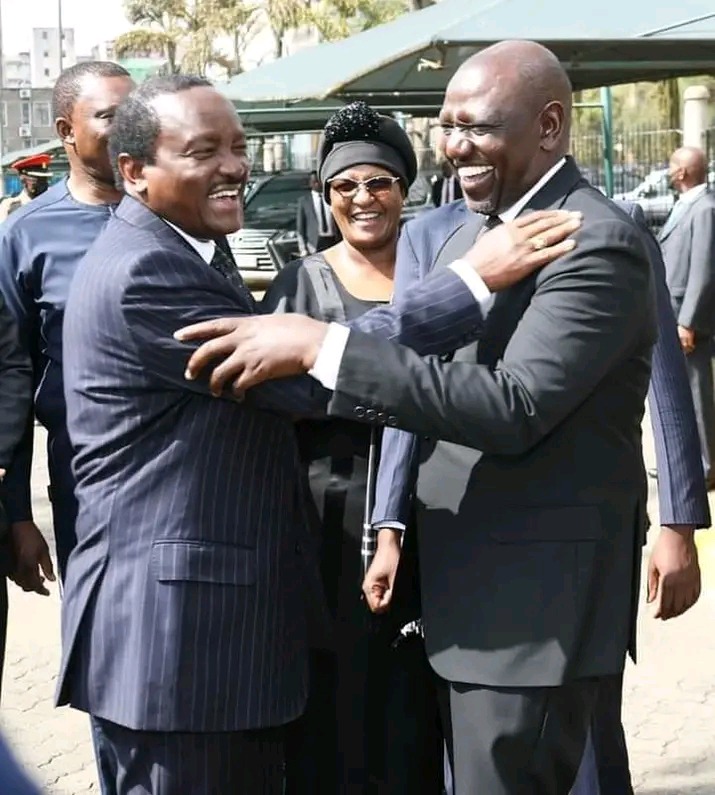 President Uhuru Kenyatta and his handshake brother Raila Odinga have once again received bad news in their efforts to bring Kalonzo Musyoka back into the Azimio-One Kenya Coalition.

According to unconfirmed reports, Wiper Leader Kalonzo Musyoka has rejected the Prime CS position announced by Raila on Monday.