Calls to have Wiper Party leader Kalonzo Musyoka choose a political side continue to intensify as he took a one-week break to reflect on his political direction.

He took the decision to vie for the presidency with Andrew Mukuli as his running mate after falling out of favor as Azimio’s running mate candidate.

His decision to vie for the presidency now lies on the Independent Electoral Boundaries Commission(IEBC) which will ascertain whether he is within the law to ditch the Azimio One Kenya Alliance coalition party.

Kalonzo hails from lower Eastern, a region that controls over 1.6 million votes, meaning that his candidature could affect the presidential race’s outcome and probably force a run-off.

The bone of contention in his candidature is that Wiper is a member of the Azimio coalition party, and the agreement between the constituent parties bars any affiliated party from leaving the coalition six months to and three months after the election.

Kenyans have 80 days to the next general election. The last time a party tried to leave the Azimio coalition, the Registrar of Political Parties Anne Nderitu blocked it citing the clause in the agreement. 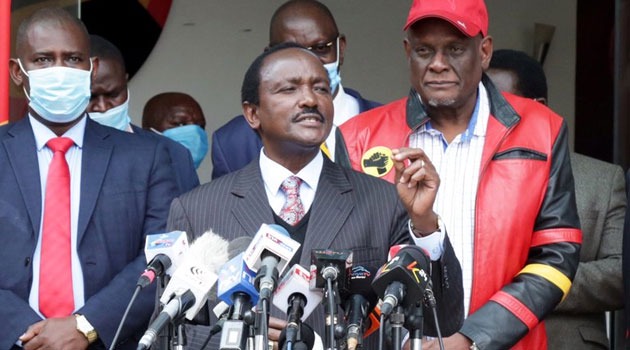 With political leaders allied to Wiper party leader Kalonzo Musyoka’s camp saying that he will be going straight to the ballot if ongoing negotiations with Azimio La Umoja One Kenya Alliance allies fail, Jubilee ice Chairperson David Murathe has given a hint of what the VP might get after re-joining the camp.

Kalonzo on Monday announced that he will contest for the presidency after the failed to get the running mate of the Azimio-OKA coalition, which was given to Narc Kenya party leader Martha Karua.

While announcing his running mate and some members of his ‘dream cabinet,’ Raila revealed that he had assigned Kalonzo a Chief Cabinet Secretary slot, which has been termed as unconstitutional and same to the other CSs positions by a section of his allies.

However speaking with KTN News, Murathe said that amid the negotiations, it is important for Kalonzo to know that the DP slot is gone and cannot be subjected to negotiations 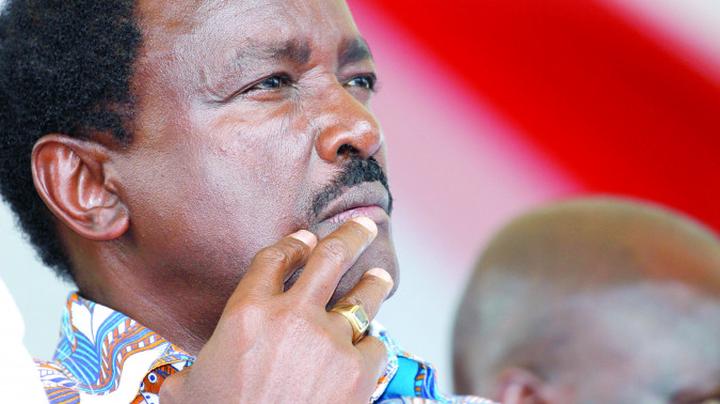 Wiper leader Kalonzo Musyoka’s fate on whether he will vie for the presidency in August now lies with the Independent Electoral and Boundaries Commission (IEBC), which will ascertain if he is within the law in his decision to ditch the Azimio-One Kenya Alliance Coalition Party.

IEBC Vice Chair Juliana Cherera yesterday told the People Daily that the electoral agency will follow the Political Parties Amendment Act and the Constitution before making a decision on whether to clear or block Kalonzo from vying. 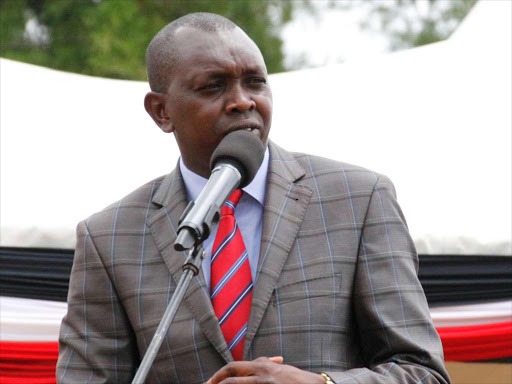 The former principal of Highway Secondary School has told the court that Kapsaret MP Oscar Sudi did not sit for the KCSE exam at the school in 2006.

Patrick Maritim on Thursday confirmed the earlier testimony of an official from the Kenya National Examinations Council that Sudi did not register or sit for the 2006 examination.

He told magistrate Felix Kombo that Sudi’s name did not appear anywhere in the school’s register when he was the principal.