It is on a Thursday and arrangement among political coalitions for the next general polls in August seems to be on top gear.

While Raila Odinga’s Azimio camp struggles to identify the coalition’s running mate, Deputy President William Ruto’s camp is busy crafting a power-sharing deal among its principles who have joined the alliance.

On Wednesday, a detailed power-sharing plan by Ruto’s camp leaked. At the heart of the deal is the position Musalia Mudavadi will get. It is reported that Mudavadi will be handed the post of Prime Cabinet Secretary, a position which will be created through an executive order 14 days after Ruto is sworn in, should he win the elections.

Musalia’s brother Moses Wetangula will get the National Assembly Speaker should Ruto win the presidency. However, the two will have hard work to do since they are required to get Ruto 70% of Western Kenya votes. This means that Ruto should get a commanding lead in Kakamega, Bungoma, Busia, Trans Nzoia and Vihiga counties, which have largely been considered Raila’s strongholds.

Will Musalia and Wetangula convince Western Kenya to back Ruto’s presidency in large numbers? What will happen if they don’t meet the threshold? 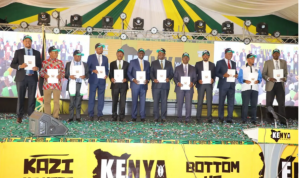 The power-sharing document was drawn by Tharaka Nithi Senator Prof. Kithure Kindiki before it was deposited with the Registrar of Political Parties on Sunday night to beat the deadline. 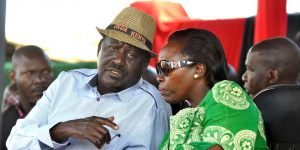 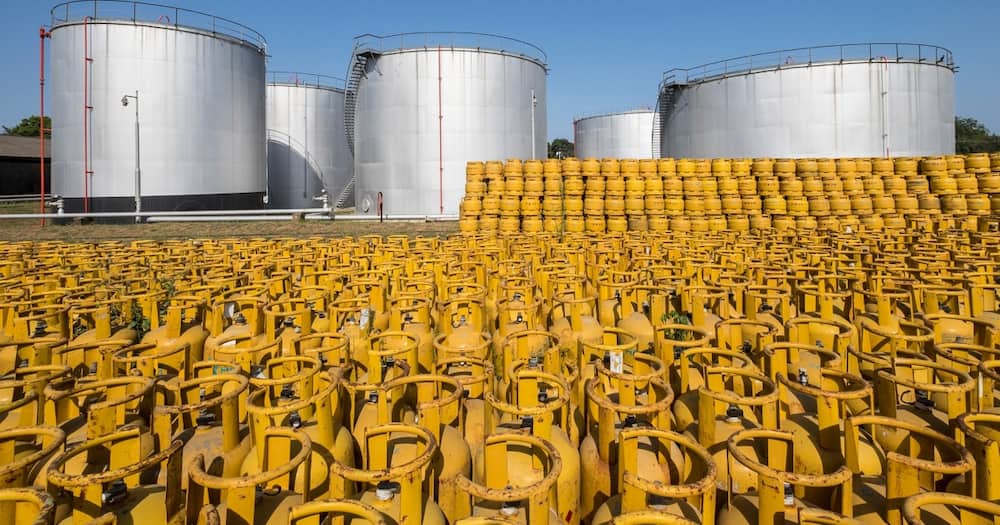 Kenyans are set to pay more for cooking gas after the Kenya Revenue Authority (KRA) imposed new taxes on the commodity.

The taxman has increased the taxes on imported liquefied petroleum gas (LPG) by over KSh 38,000.