After weeks of speculation and uncertainty, Wiper Leader Kalonzo Musyoka was forced to eat a humble pie and appeared before the Azimio running mate selection panel ahead of May 16 deadline.

The former Vice President had expressed his reservations with the interview process and even threatened to snub the grilling, terming the process ‘demeaning to his stature.

However, after attending the interview at Nairobi’s Serena hotel, Kalonzo defended his move saying that he appeared before the panel so as not to give a reason to Raila Odinga to lock him out of the running mate position.

He stated that it was his own decision to appear before the seven-member panel despite earlier dismissing the Committee chaired by former Kwanza MP Dr. Noah Wekesa and further expressed optimism he will be picked as the coalition’s second-in-command.

With Kalonzo’s unpredictability but still commanding a huge following in the Lower Eastern region, do you think he is the best bet for Raila’s running mate?

Details of Phone Call Between Kalonzo, Moi That Forced Him Change His Mind 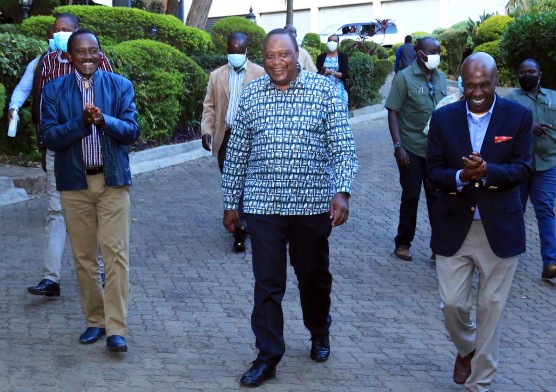 Speaking after meeting the eminent panel tasked with recommending the suitable running mate for Raila Odinga, Wiper boss Kalonzo Musyoka said that he chose to attend the interviews so as to eliminate any excuse that may be used by Raila to deny him the running mate slot.

However, information from trusted sources has revealed that Gideon Moi had a hand in Kalonzo’s abrupt change of heart. 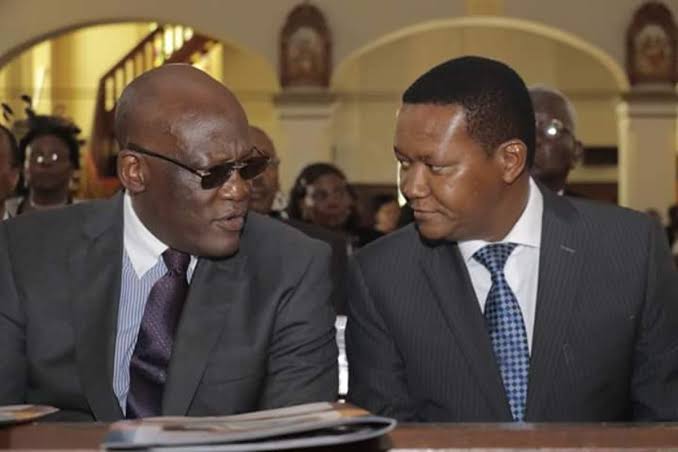 Cracks are beginning to emerge in the leadership of the Kenya Kwanza Alliance campaigns in Machakos, a day after Machakos Governor Dr Alfred Mutua announced his move to join the alliance and proceeded to hold a public rally in Tala.

Kalonzo Could Run For Presidency After Wiper’s New Move 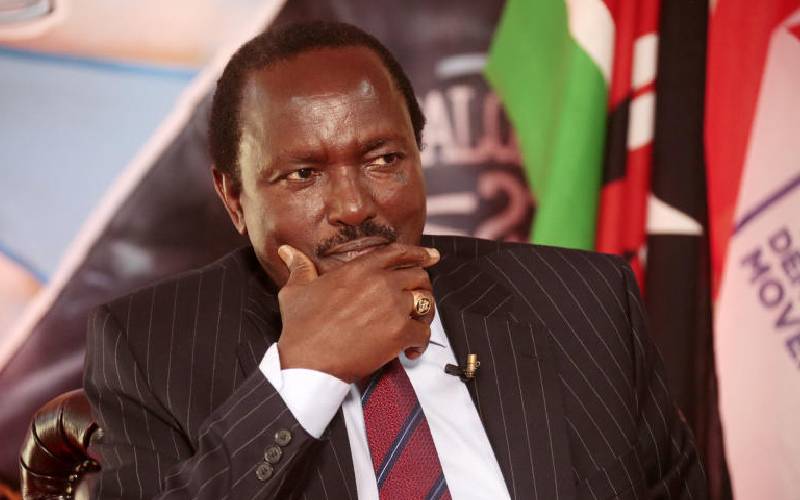 According to a report via the Star, it has been established that Kalonzo Musyoka could run for the Presidency on the Wiper Party ticket after the Party’s National Management Committee permitted him to continue.