Deputy President William Ruto, ODM leader Raila Odinga and all gubernatorial aspirants will have a sigh of relief after the Independent Electoral and Boundaries Commission(IEBC) bowed to pressure from political parties.

The commission gave presidential aspirants and gubernatorial aspirants until May 16 to name their respective running mates for the August 9 general election.

IEBC chair Wafula Chebukati said the agreement was reached after considering various factors after holding a consultative meeting with the aspirants’ teams yesterday at Anniversary Towers.

The decision might have been arrived at following the battle for the presidential running mate for Deputy President William Ruto and ODM leader Raila Odinga has narrowed down to two candidates each.

According to reports, the race for Raila’s deputy is between Peter Kenneth and Narc Kenya boss Martha Karua.

While in Ruto’s Kenya Kwanza camp, the jostling for the DP’s second-in-command is pitting Kirinyaga Governor Anne Waiguru against Mathira MP Rigathi Gachagua.

Both Raila and Ruto — the leading contenders in the August 9 presidential election — are holding their running mate cards close to their chests as they calculate carefully.

Although Wiper leader Kalonzo Musyoka has been pushing for the number two slot, sources say President Uhuru Kenyatta’s allies have been pleading with him to drop the demand.

Who do you think the two leading aspirants will pick as their running mates?

We would have jailed Moi if Kibaki had not intervened, Kiraitu says 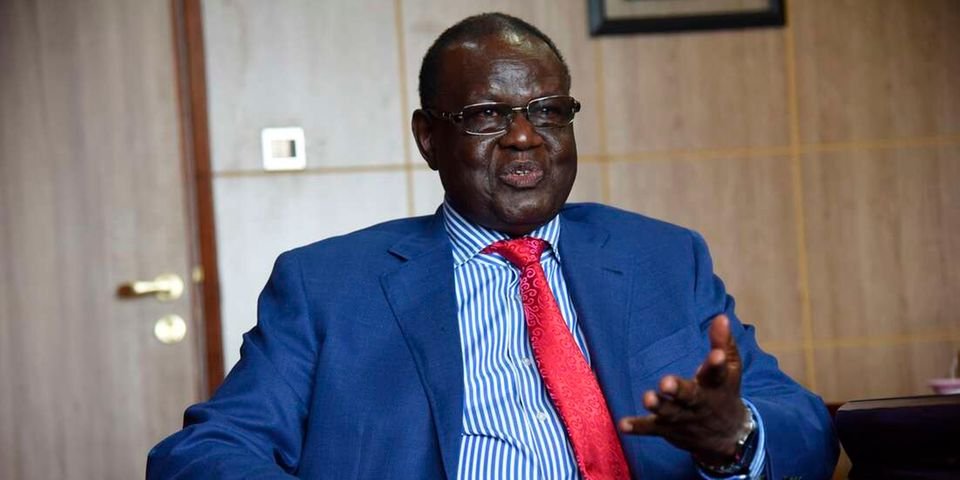 Were it not for former President Mwai Kibaki who died last week, his predecessor, President Daniel arap Moi, would have been jailed.

Meru Governor Kiraitu Murungi has revealed that when Mr Kibaki took over in 2002, there was a lot of pressure from the civil society to have President Moi pay for the atrocities committed during his 24-year rule.

It was during Moi’s reign that Kenya sunk to its lowest economically and politically as he cracked down on dissidents after the August 1, 1982 abortive coup. Special chambers were established at Nyayo House in Nairobi where suspected dissidents were held and tortured by the dreaded Special Branch officers. 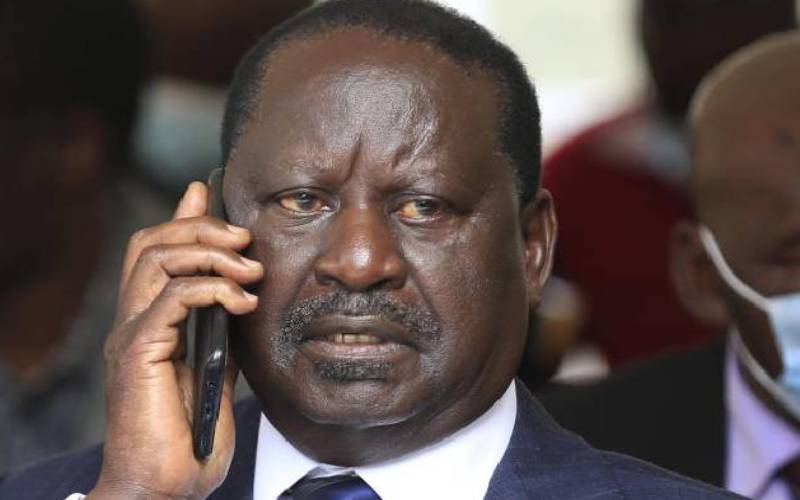 In a report via the Star, it has been established that Mt Kenya Business mogul Sk Macharia leading the Mount Kenya Foundation is pushing to have Narc Kenya Party Leader Martha Karua deputize Raila Odinga a move that has been backed by Raila Odinga’s campaign spokesman Professor Makau Mutua.

Sources have disclosed that for Kalonzo Musyoka, President Uhuru and allies have pleaded with him and the Wiper team to drop their demand and rally their support behind the decision that will be made. 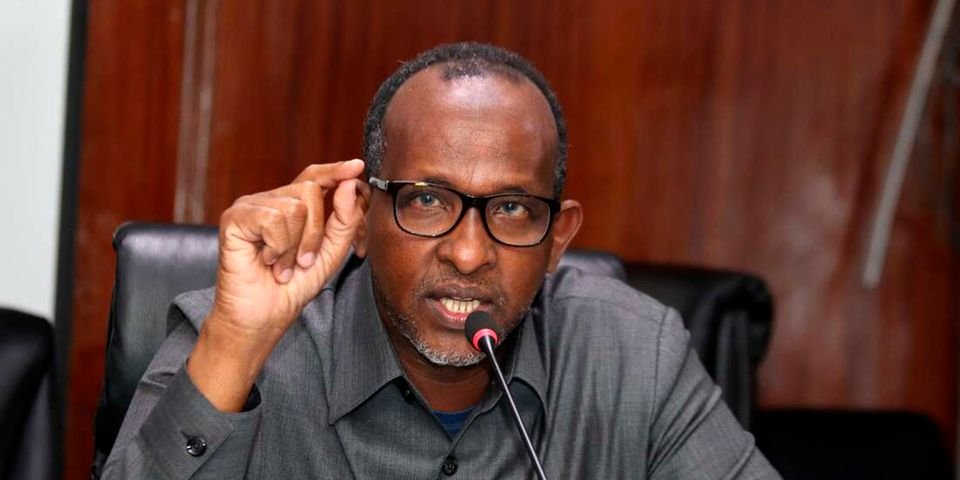 Deputy President William Ruto’s camp has demanded assurances about the transfer of power after the August 9 General Election as top officials tasked to plan the transition prepare to sit.

One of the key issues they want to be addressed is the immediate appointment of the Secretary to the Cabinet, a key post whose holder will chair a 22-member committee to plan the assumption of office of the next President.

With less than four months to the polls, DP Ruto’s lieutenants say President Kenyatta was pressed for time and should immediately name the officeholder, a creation of Article 154 of the Constitution, and whose appointment should be approved by the National Assembly.