In the wake of the August 9 general elections, a State House meeting on Tuesday cleared the way for former Nairobi Deputy Governor Polycarp Igathe to be named Azimio-One Kenya Alliance candidate for the Nairobi governor’s seat.

Westlands MP Tim Wanyonyi who had been fronted by Raila’s ODM was reportedly asked to deputise Mr Igathe to fly the Azimio ticket.

This has created ripples among the Azimio coalition as Wanyonyi still remains adamant that he is pursuing the top seat to the end.

Addressing the press at his campaign secretariat, Mr Wanyonyi said he was still in the race, but his fate would be decided by the outcome of a boardroom deal set to be announced by tomorrow (Thursday).

Looking crestfallen, the Westlands MP stated that the decision of the coalition will either add weight to him being in the race or subtract it.

Tim Wanyonyi was a favourite and a darling of social media influencers which explain why Kenyans especially online behaved the way they did with the entry of Polycarp Igathe- they rejected him.

What do you think of Polycarp Igathe’s entry into Nairobi politics? Do you think he will clinch the governor seat in Nairobi?

No way, Uhuru’s camp tells Raila on a six-piece vote

Mr Odinga, the Azimio la Umoja-One Kenya Coalition Party leader, had on Monday urged the electorate in Luo Nyanza to only pick ODM candidates, causing a storm in the broader outfit, where other parties see his call as a fight against them.

They instead want Mr Odinga to let all candidates fight it out in the polls, dismissing the six-piece suit call — where one party’s candidates sweep all six elective seats — as an attempt to re-introduce zoning through the backdoor after it was rejected by the affiliates. 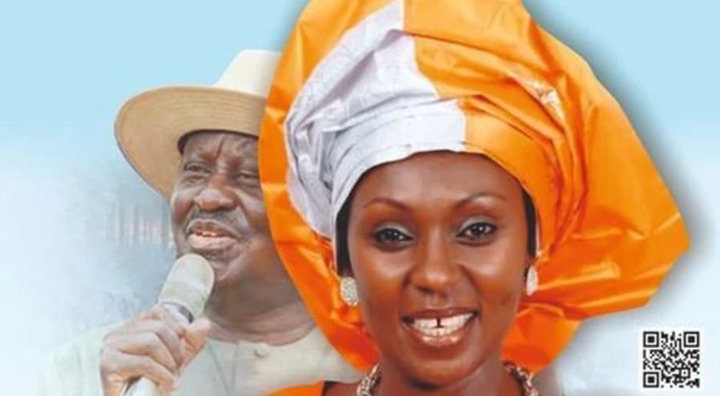 Fatuma Mohammed stormed the ODM primaries tallying centre at Migori Teachers College, claiming this was the third time that the party had denied her a ticket.

She accused the Raila Odinga-led party of favouring her competitor, Nominated MP Dennitah Ghati, who previously served as women’s rep from 2013 to 2017. 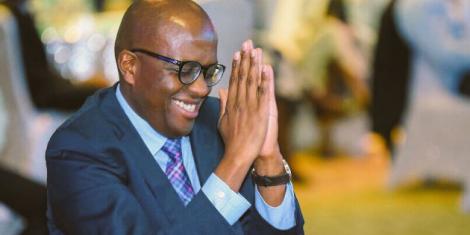 Nairobi County hopeful governor, Honourable Polycarp Igathe has finally opened up after being appointed by the Azimio team to be their candidate in the upcoming August general election.

According to the reports, the Azimio team handed Polycarp Igathe and Tim Wanyonyi a ticket to face Kenya Kwanza’s Sakaja who was handed a direct ticket.

Former Vivo managing director and one time Nairobi County Deputy governor have claimed that several people called him asking about his availability to serve the people of Nairobi in the upcoming election. He continued by saying that, people’s voices prompted him to consult further hence the new development.