Things in the political realm keep getting interesting as the clocks keeps ticking towards the August 9 elections.

Deputy President William Ruto’s UDA has been the center of attention the past seven days.

UDA conducted their nomination exercise countrywide which was full of drama, chaos and outright disappointment for some notable leaders.

Some of the named losers remarked that foul play was involved in the exercise despite Ruto’s fiery speech of how successful the nominations were.

This brings up the big question, do you think the nomination exercise shows what could happen come the big day in August?

The president of the republic Uhuru Kenyatta will be retiring in August 9 when kenyans will be going to the polls to elect a new Commander-in-chief. 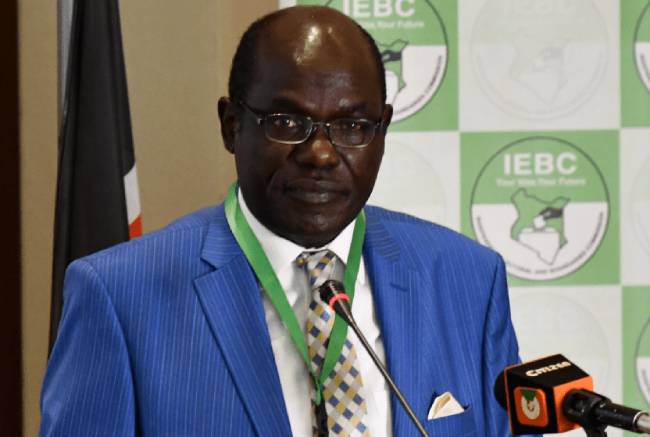 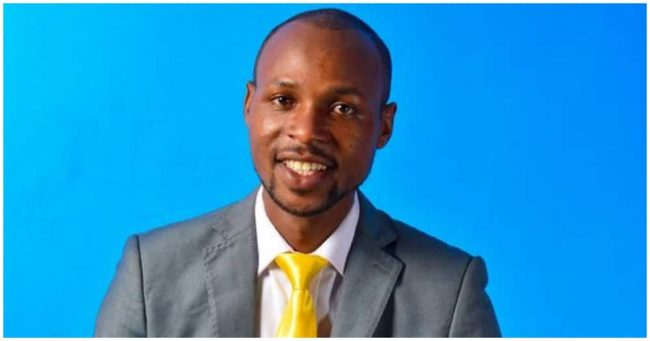 Kenya Kwanza Alliance flagbearer and United Democratic Alliance leader, Deputy President William Ruto allegedly failed to show up in the burial of an Aspirant who died in a road accident.