It is on a Thursday and Deputy President William Ruto’s UDA party is facing the test of time as it moves into party nominations.

Whereas some areas have remained peaceful as the exercise kickstarts across the 36 counties, others have witnessed chaotic scenes marred with poll malpractices and the destruction of voting materials.

In Bomet County, the exercise has been delayed in most parts of the county after a number of aspirants came out to protest reports of already marked papers in favour of some candidates.

The aspirants threatened to stop the process saying the party should consider postponing the whole process to a later date.

In Embu, polling materials were on Wednesday confiscated and burned by some rowdy youths. The party has already summoned aspirants suspected to be behind the scenes.

The nomination exercises, however, kickstarted well in some other regions, with some areas yet to dispatch the voting materials to respective polling stations.

Do you think the UDA nomination exercise will be free and fair?

Here is the news making headlines of the Opera News App today;

Bomet senatorial aspirant Wilson Soccion was forced to rush to the venue where the marked ballot papers were found after informing of the development through his official Facebook page.

At the time police arrived, the ballot papers were already scattered everywhere across the school compound and the school gate. Raila Odinga seems to have finally found a solution on how to handle parties within Azimio La Umoja One Kenya Alliance, that have been issuing threats of leaving the coalition.

The agreement signed by Azimio partners blocks any outfit from leaving the Coalition ahead of the August general election. This means that Wiper party leader, Kalonzo will have to stay in Azimio La Umoja from today henceforth due to that Clause in the agreement. 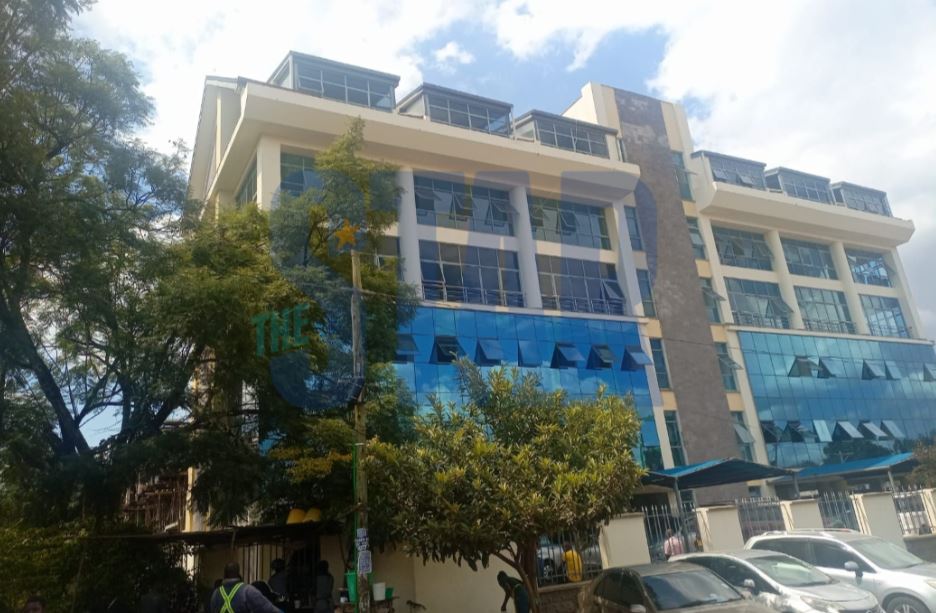 Ruto, who has been using the Karen residence as his campaign headquarters, will now be conducting his political dealings at his new five-storey building on Ngong Road, Nairobi.