Just when we thought things couldn’t get worse, a devastating fuel shortage has continued to cause distress among Kenyans and further plunging the country deeper into an economic crisis.

The ongoing fuel crisis that has hit the country for the last three weeks is haunting motorists as uncertainties over government subsidy ahead of the monthly review of pump prices set for Thursday persist.

Despite the government announcing that it had paid subsidy arrears to oil marketers, long queues of motorists and Boda Boda riders at several petrol stations have been witnessed after the shortage of the vital commodity.

Reports indicate that the oil marketers are hoarding fuel so as to prompt the government to release the remaining KSh24 billion which is part of the more than KSh30 billion fuel subsidy arrears owed to them.

What do you think could be causing this shortage even as the government assures Kenyans that there are enough petroleum products? Moreover, what should the government do to avert this fuel crisis?

No Election of Governor, Senator in Siaya ODM Primaries 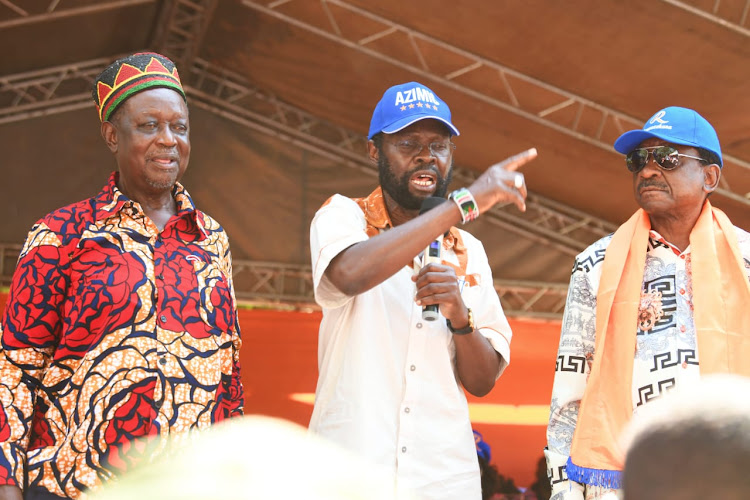 ODM members in Siaya will not have a chance to nominate a governor or senator of their choice during the party’s primaries on Wednesday.

For the constituency seats, not every electorate in every sub-county will have the privilege of casting their vote. 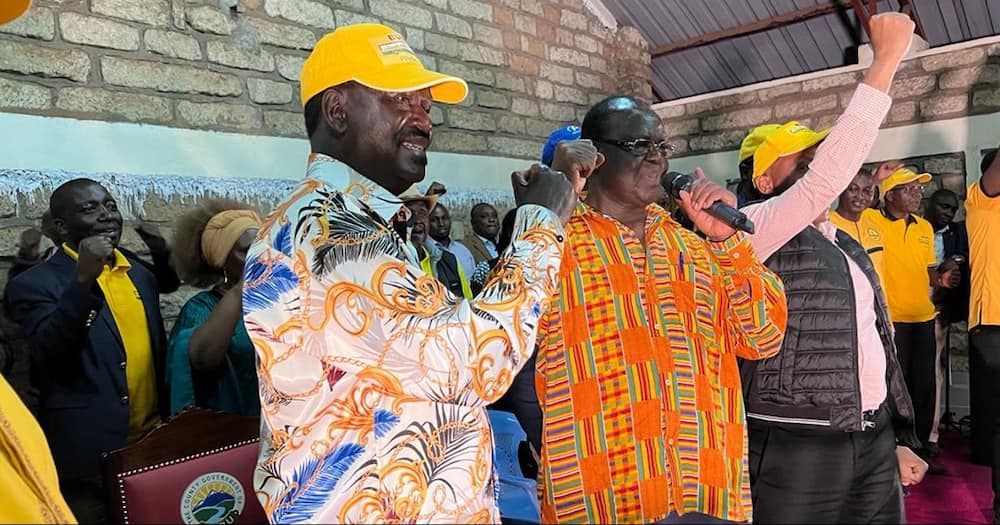 Speaking in an interview with K24 TV, Kiharu member of parliament Ndindi Nyoro alleged that the direction that Meru County Governor took to join Azimio la Umoja wasn’t his wish but he was threatened and he lacked options but to join Azimio.

According to Ndindi Nyoro threats and blackmail have been leveled at many leaders. 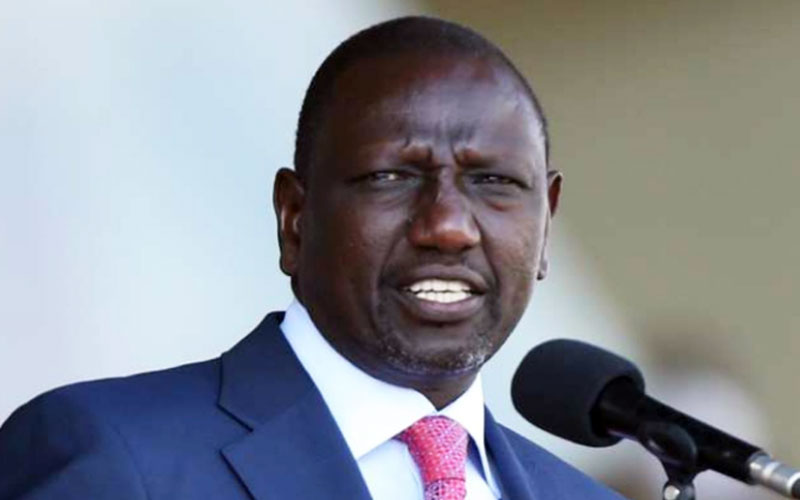 William Ruto, the deputy president, was accused of unlawfully obtaining land belonging to Uasin Gishu-based farmer Adrian Muteshi. That issue has now come back to haunt him.

Fatuma Gedi, the Wajir Woman Representative, accused Ruto of being a stumbling block to resolving land inequalities in Kenya.